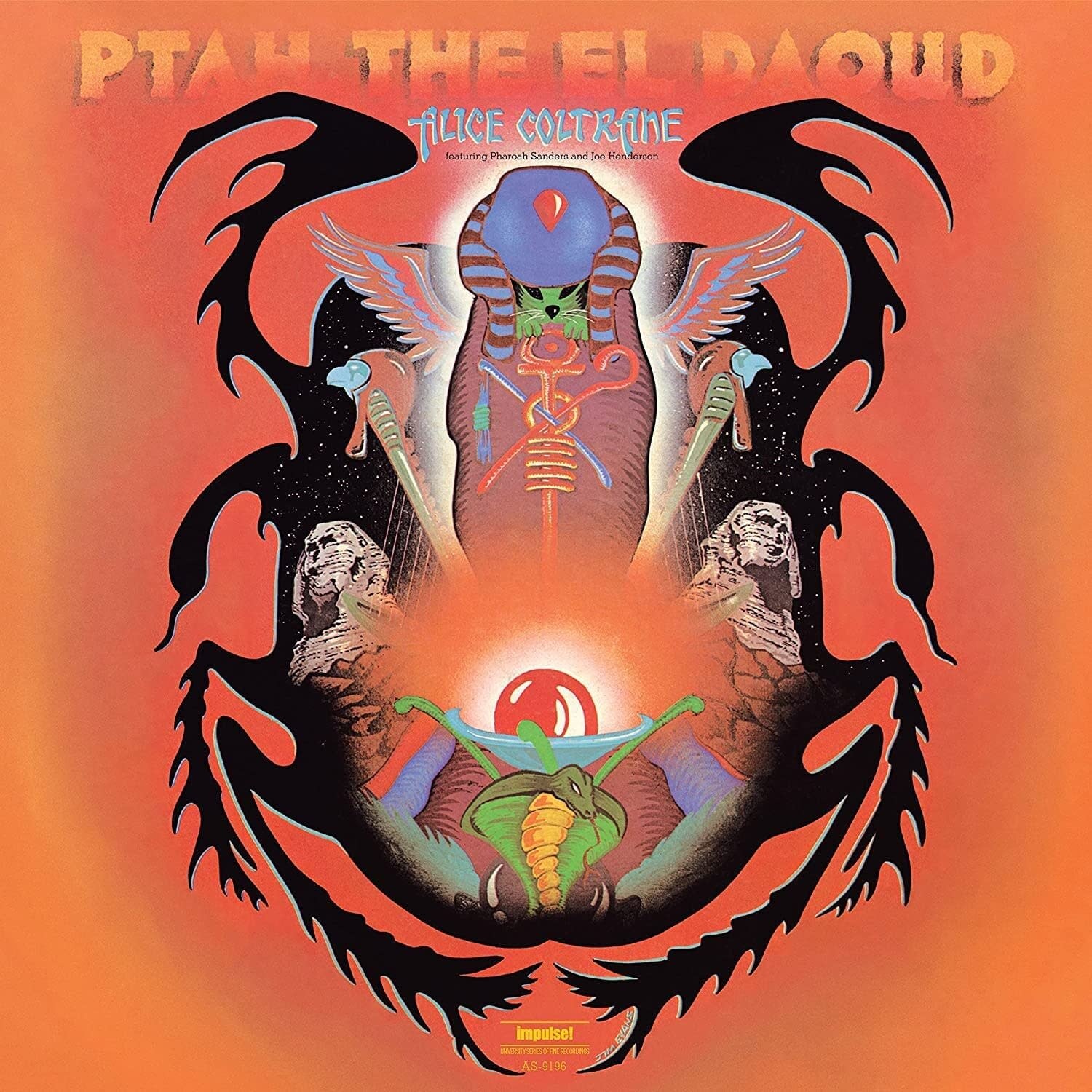 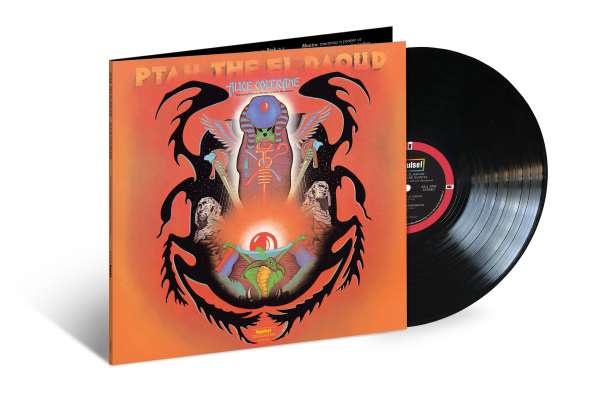 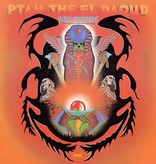 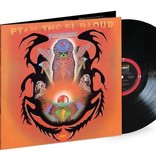 Recorded in the basement studio of the Coltrane family home in 1970, Alice Coltrane's 4th album is a transcendent masterpiece of spiritual jazz. The title track is an ode to the Egyptian God, Ptah (the El Daoud meaning "the beloved").

Moments on the album reach what Coltrane herself defined the term Turiya as: "a state of consciousness, the high state of Nirvana, the goal of human life." Verve By Request Series features transfers from the analog tapes remastered on 180-gram vinyl.