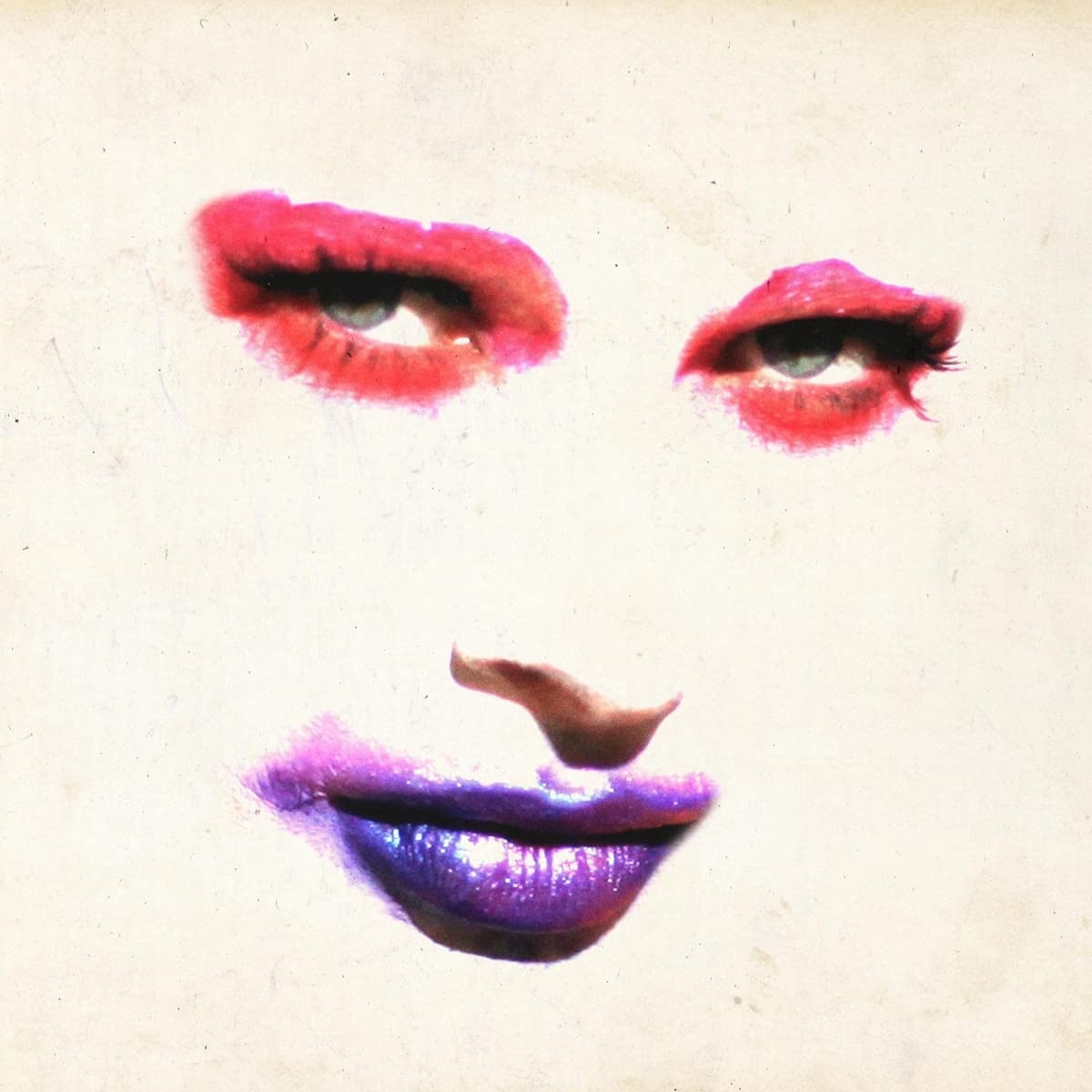 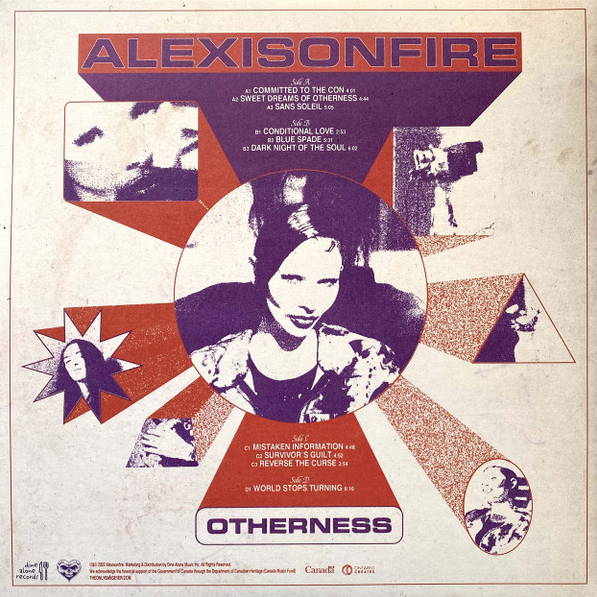 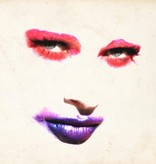 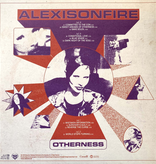 Alexisonfire return with their first new album in 13 years! Highlights from Otherness include "Committed To The Con", "Conditional Love", "Dark Night Of The Soul" and "Reverse The Curse".

Alexisonfire self-produced the album in roughly a week, having written the material at the Dine Alone Records clubhouse. They aimed to keep the creative process a “family affair” this time around, opting to work with collaborators who’ve been with them for years.

“The biggest difference is the space we are all in. We were all really thrilled to make a record, and it was such a respite from what was going on in the world. It felt like life could be beautiful,” Wade MacNeil said to NME. “We were supportive of one another. Everyone was in such a good mood. It was such a treat to be able to do it again.”

George Pettit, meanwhile, said Alexisonfire decided to return with new music as they “didn’t want to be a nostalgia act”. “The only reason to come back is if we feel we still have something to say,” he continued. “We spent so much time on the road thinking that if we stopped, people would lose interest. “But when we went away, it only got bigger. We all carved new paths for ourselves, so coming back to Alexisonfire is a purely enjoyable creative venture. Something special happens when we get in a room together.”