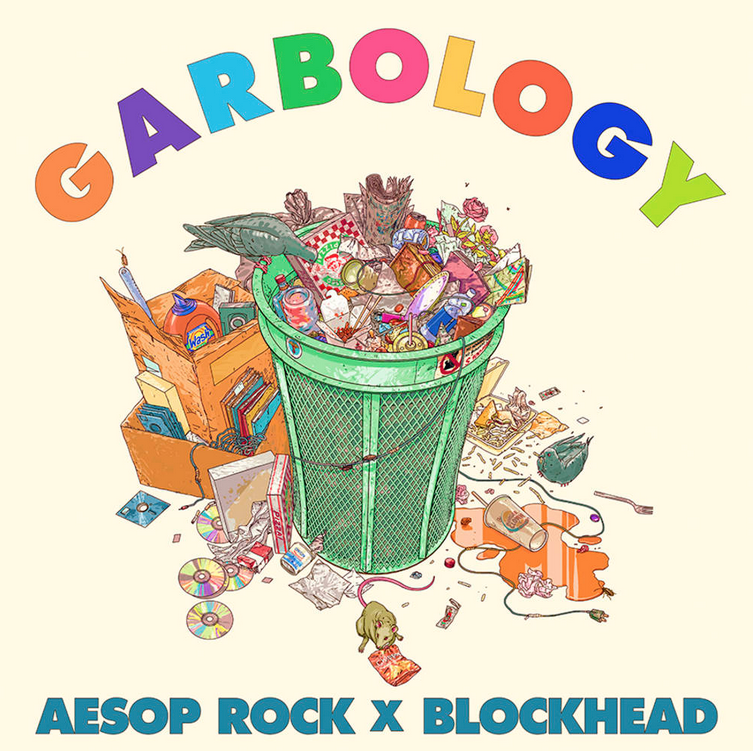 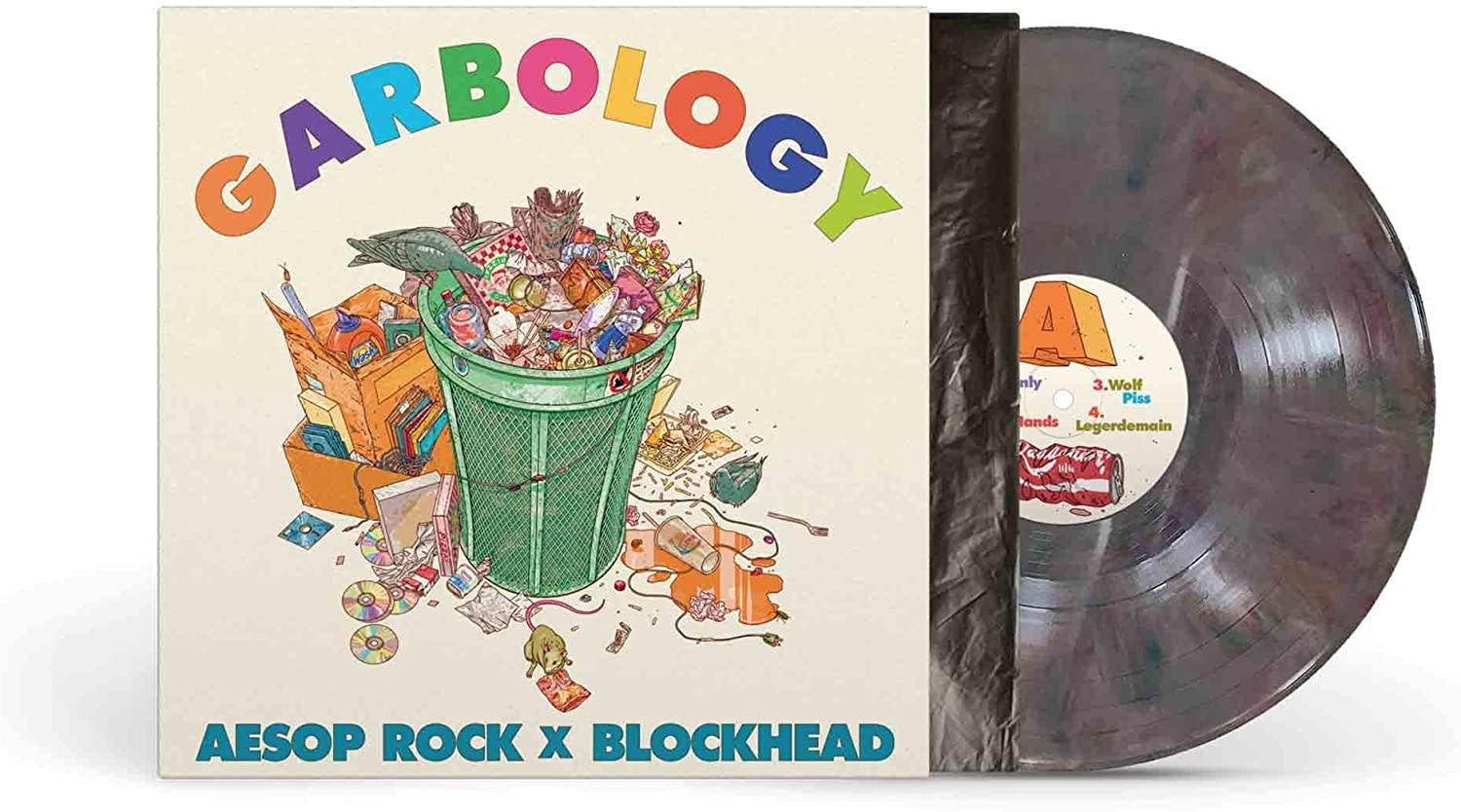 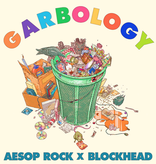 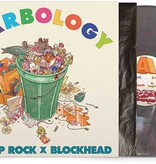 When Aesop Rock debuted in the late 1990s with "Music For Earthworms" and "Appleseed", Blockhead was also a part of the process, not only as a producer, but also helping coordinate sales of the CDRs to hungry Hip Hop fans. Blockhead and Aesop continued to collaborate, creating an impressive list of songs along the way, including two of Aesop's most popular songs to date; "Daylight" and "None Shall Pass".

In recent years, Blockhead has contributed production, as well as remixes, to many of Aesop's solo releases and group projects, and Aesop has made a handful of guest features on Blockhead's solo projects, but in all that time, Aesop and Block have never done a full album together, until now!

"Garbology" came together over the course of the pandemic, as well as in the midst of Aesop processing the loss of a close friend in January of 2020, resulting in a period of time of feeling uncreative. "Garbology" encapsulates the soundtrack of current times, capturing a snapshot of Aes and Block expressing a means of entertaining themselves in the midst of less social interactions than usual.