Aerosmith ‎– Get A Grip

Home / Aerosmith ‎– Get A Grip 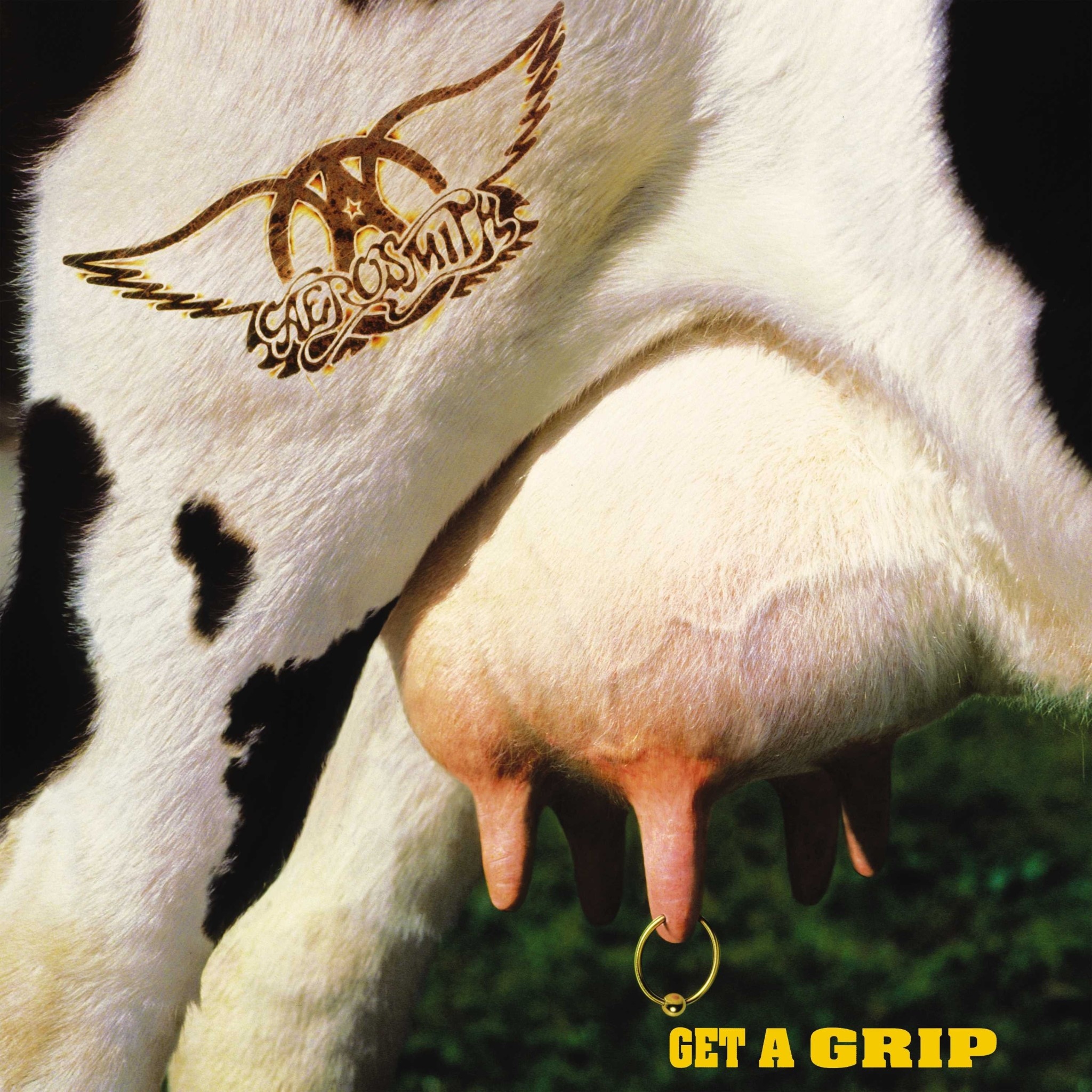 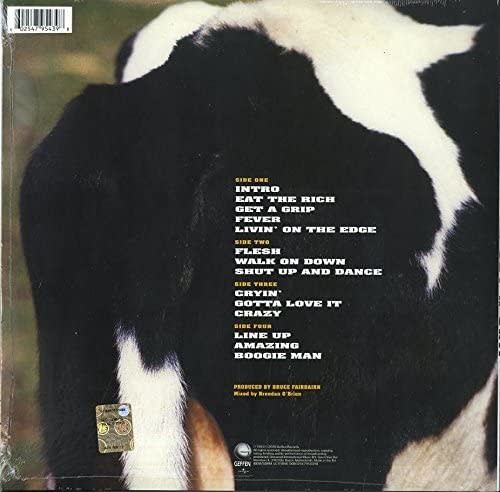 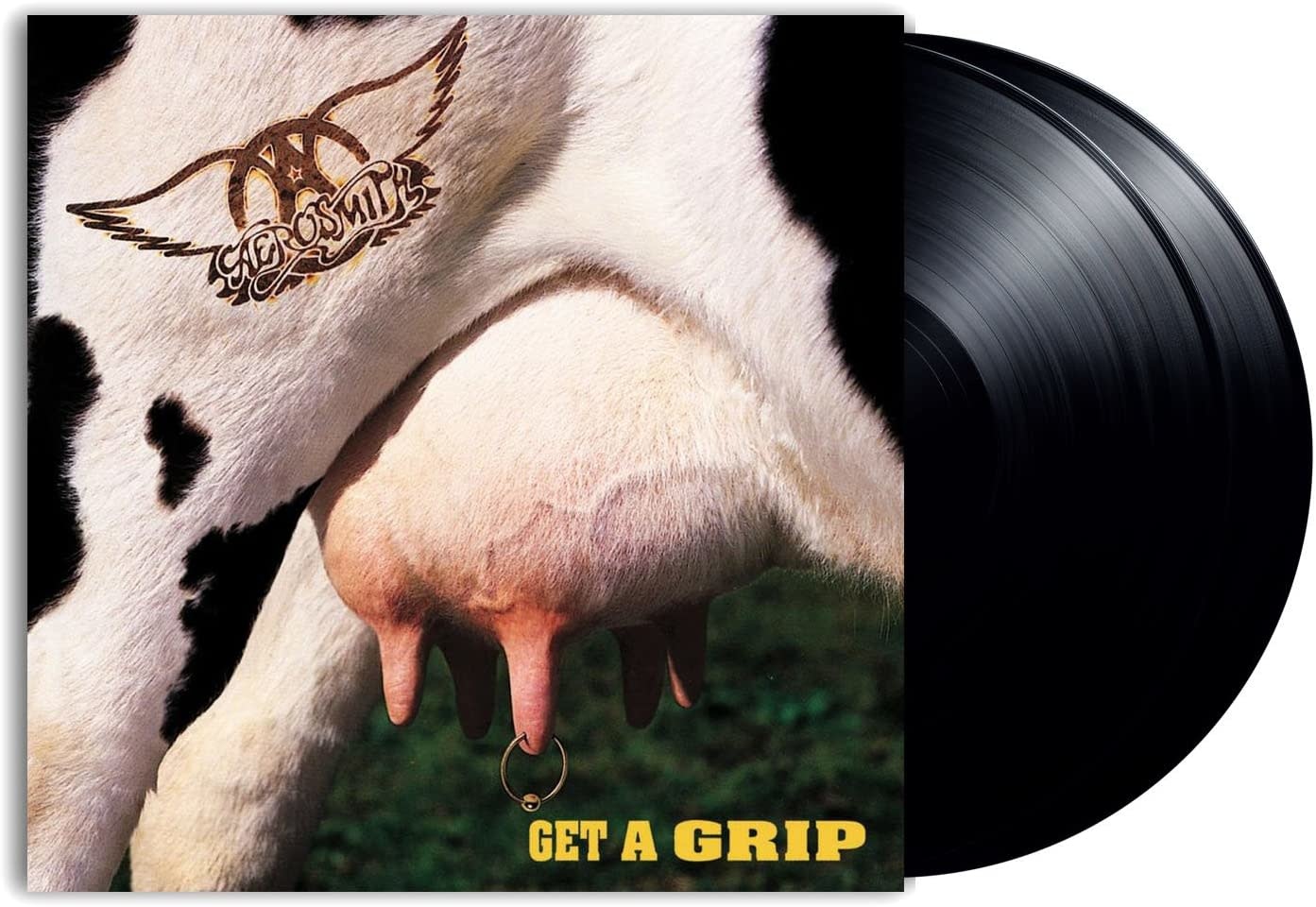 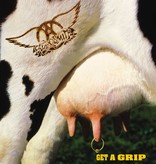 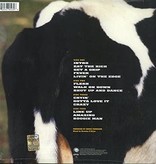 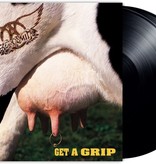 Everybody loves a comeback, and Aerosmith not only managed to survive the 70s but hit their commercial peak with their 11th studio album , Get A Grip, released 20 years into their career and amid the grunge-dominated landscape of 90s rock.

With its sneering cover of pierced cow udders (designed by prog-rock artist-in-residence Hugh Syme, Get A Grip was an injection of old-school arena rock excess that took over radio and MTV for most of 1993 and beyond.