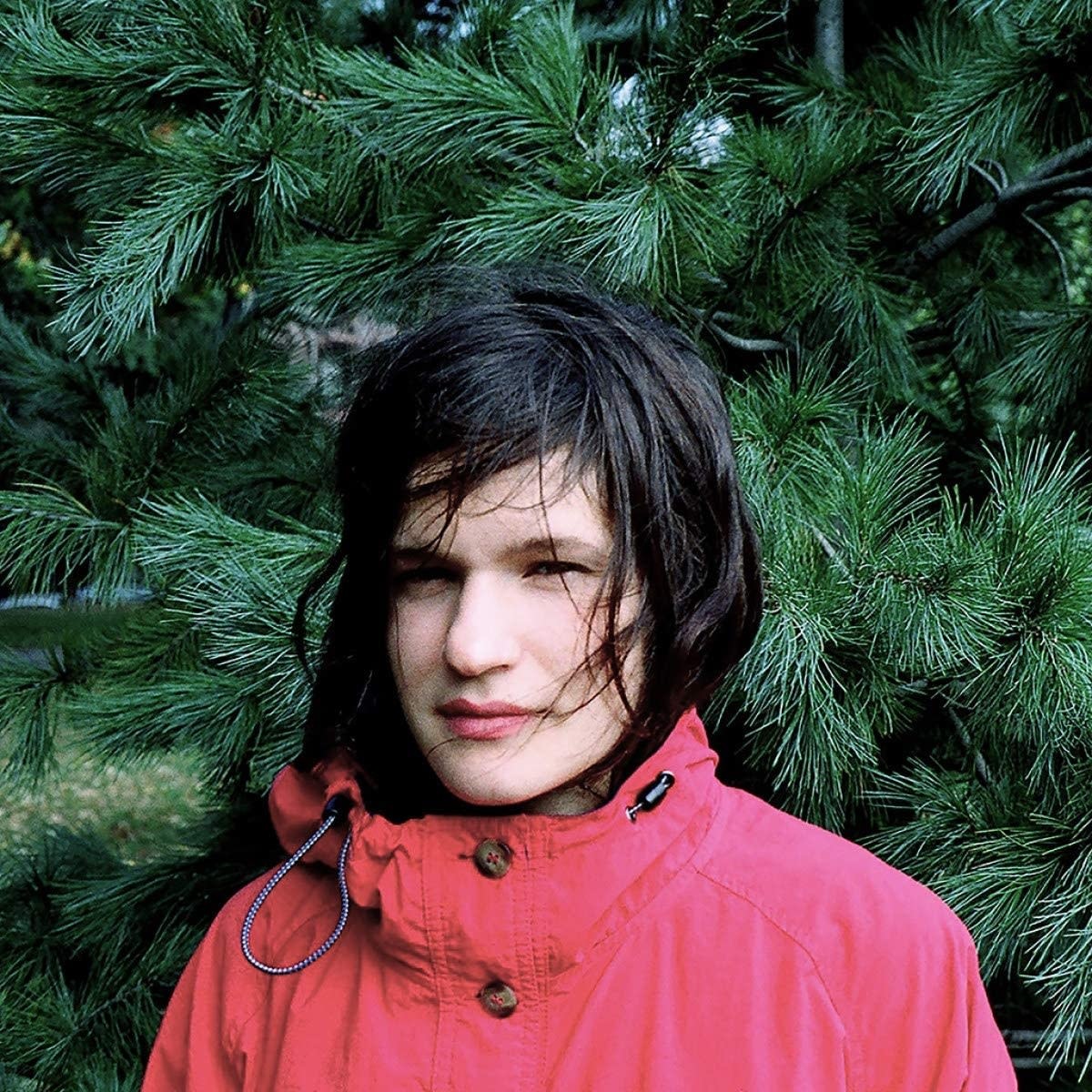 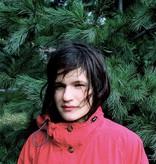 With the release of breakthrough albums Masterpiece and Capacity, Big Thief’s Adrianne Lenker has established hers as one of the most powerful voices in music. As Consequence of Sound describes it, "Thanks to the swift ascent of Big Thief, singer-songwriter Adrianne Lenker has become one of the most praised indie folk artists of the last five years.”  While her output with Big Thief is what brought her music to the attention of most who hold her in such high regard, Masterpiece is not the beginning of the story.

"My first solo record I made was Hours Were the Birds,” Lenker explains. “I moved to New York and, starting from complete scratch, had nothing to show anybody that was representing what I did, other than stuff I made when I was 13. So, I decided I should record a solo album of my songs that I had been accumulating.” In 2013 Lenker returned to her hometown of Minneapolis and entered Terrarium Studios with producer Rob Oesterlin, where she laid down ten songs on acoustic guitar. “It’s basically just like a live solo show,” Lenker describes, “but with an added twist.” She then enlisted NYC friend Andrew Sarlo to mix the album (he would later engineer Masterpiece and Capacity), and on January 24, 2014 Hours Were the Birds was released into the world. Drenched in beautiful imagery and intimate stories, it is the work of a woman on a journey, conquering new territory with bravery and honesty.