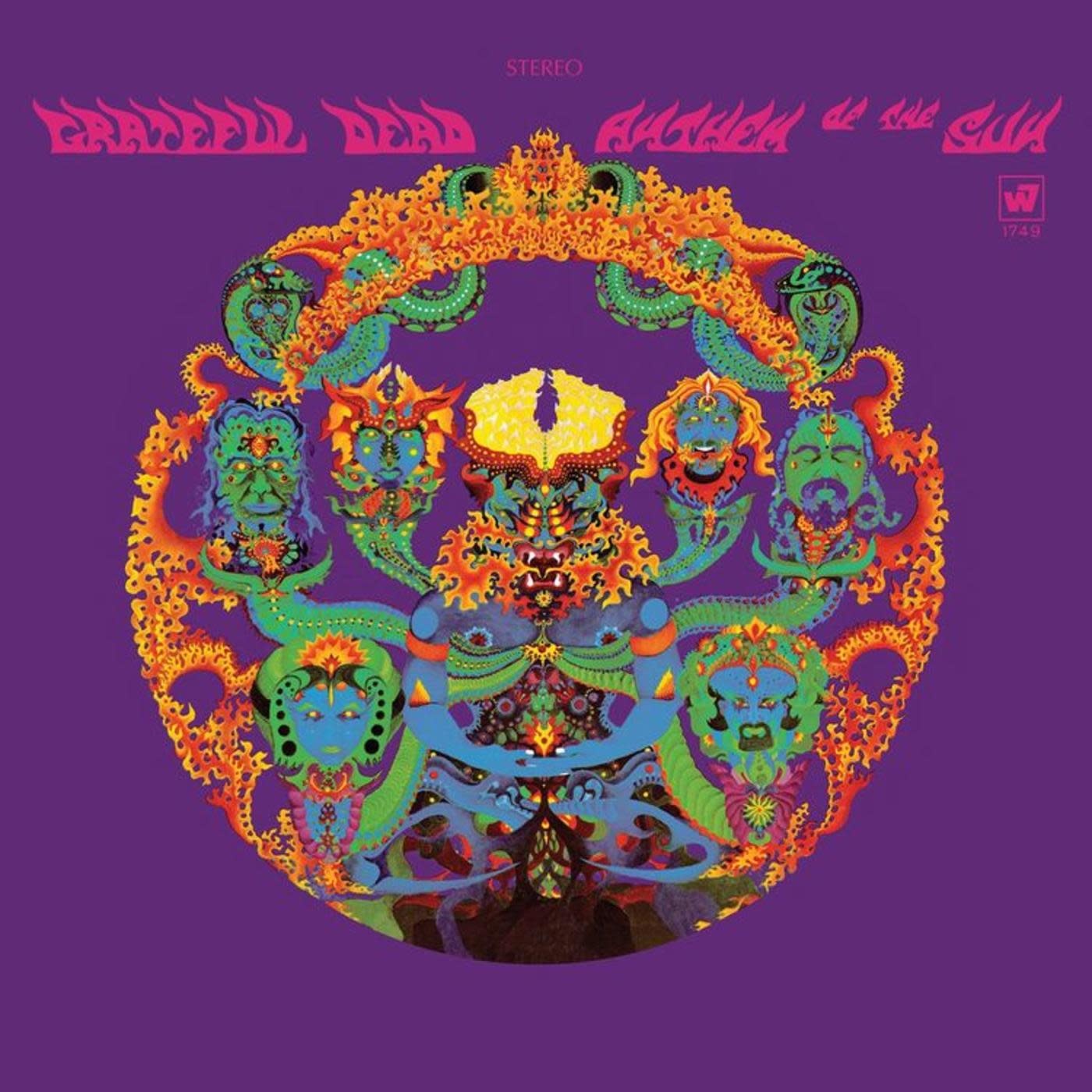 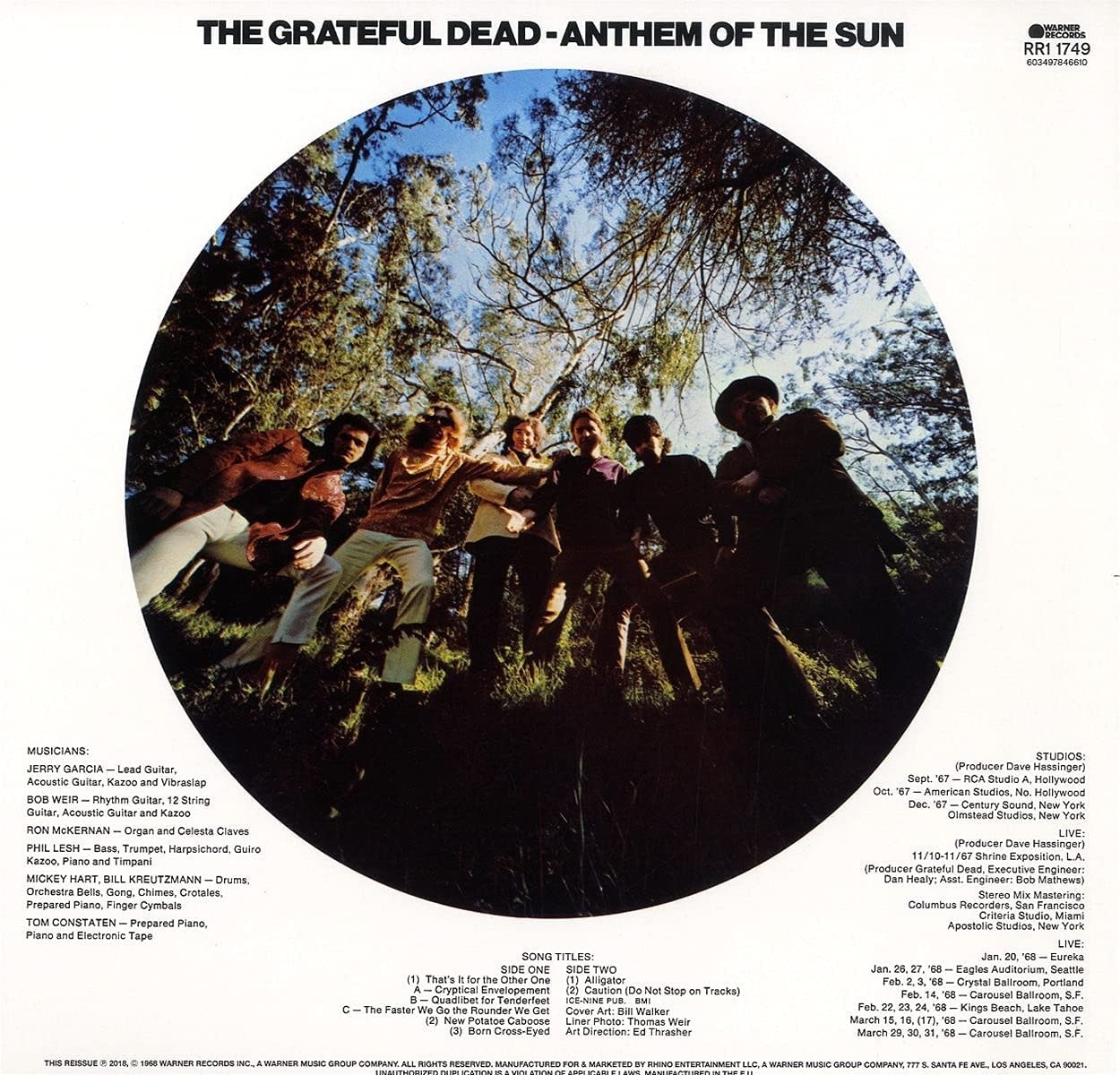 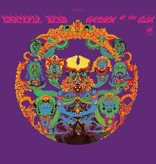 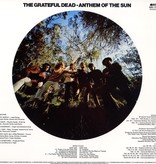 Anthem of the Sun is the second album by the rock band the Grateful Dead. Released in 1968, it is the first album to feature second drummer Mickey Hart, who joined the band in September 1967. Currently ranked number 288 on Rolling Stone magazine's list of the 500 greatest albums of all time.

The mix of the album combines multiple studio and live recordings of each song. The result is an experimental amalgam that is neither a studio album nor a live album, but both at the same time (though it is usually classified as a studio album).