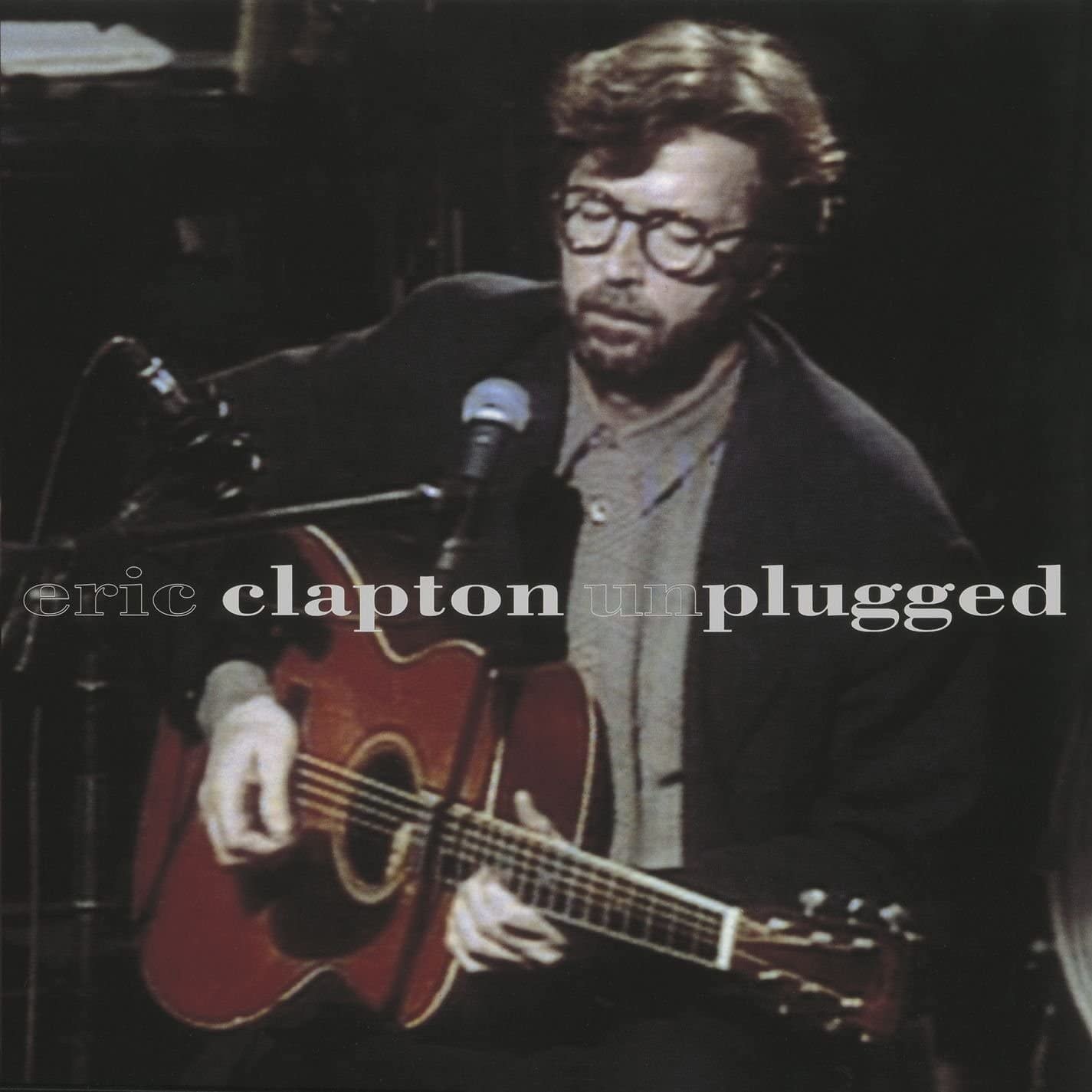 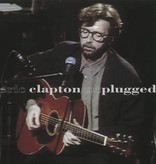 Eric Clapton's legendary Unplugged album from 1992 was recorded at Bray Studios, England in front of an audience for the MTV Unplugged television series. The performance includes a version of the smash 1991 single "Tears in Heaven" and an acoustic version of "Layla" that rejuvenated a love for this classic Derek & The Dominos tune.

Unplugged won six Grammy awards at the 1993 GRAMMYs and became the bestselling live album of all time, as well as Clapton's most successful album of his entire career, shifting over 26 million copies worldwide.