Drake & Future - What A Time To Be Alive

Home / Drake & Future - What A Time To Be Alive 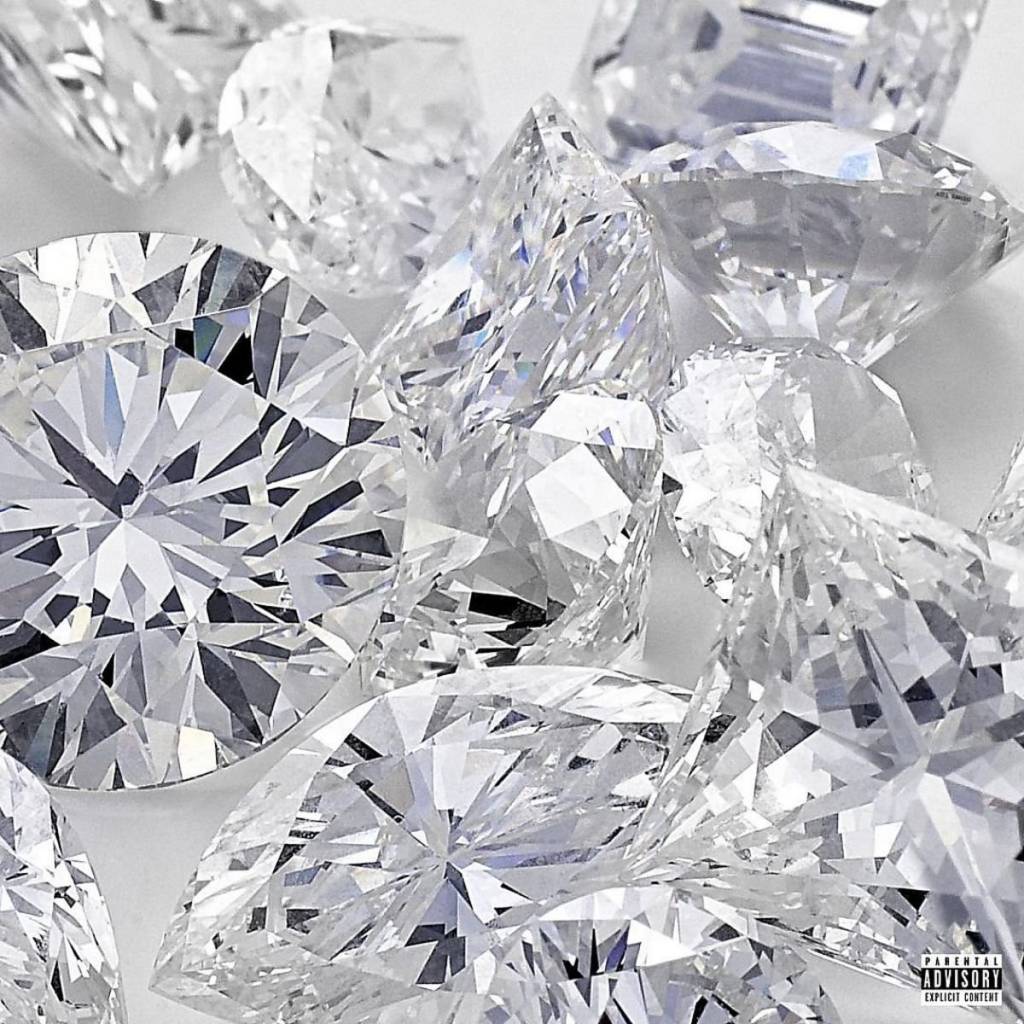 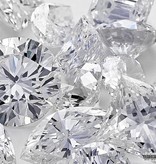 What a Time to Be Alive is a collaborative commercial mixtape by Canadian rapper Drake and American rapper Future. It was released on September 20, 2015, by Young Money Entertainment, Cash Money Records, Republic Records, Epic Records, A1 Records and Freebandz. The mixtape was executive produced by Metro Boomin, who also produced or co-produced eight of its 11 songs. Additional producers include Southside, Boi-1da, 40, and others. It debuted at number one on the US Billboard 200.