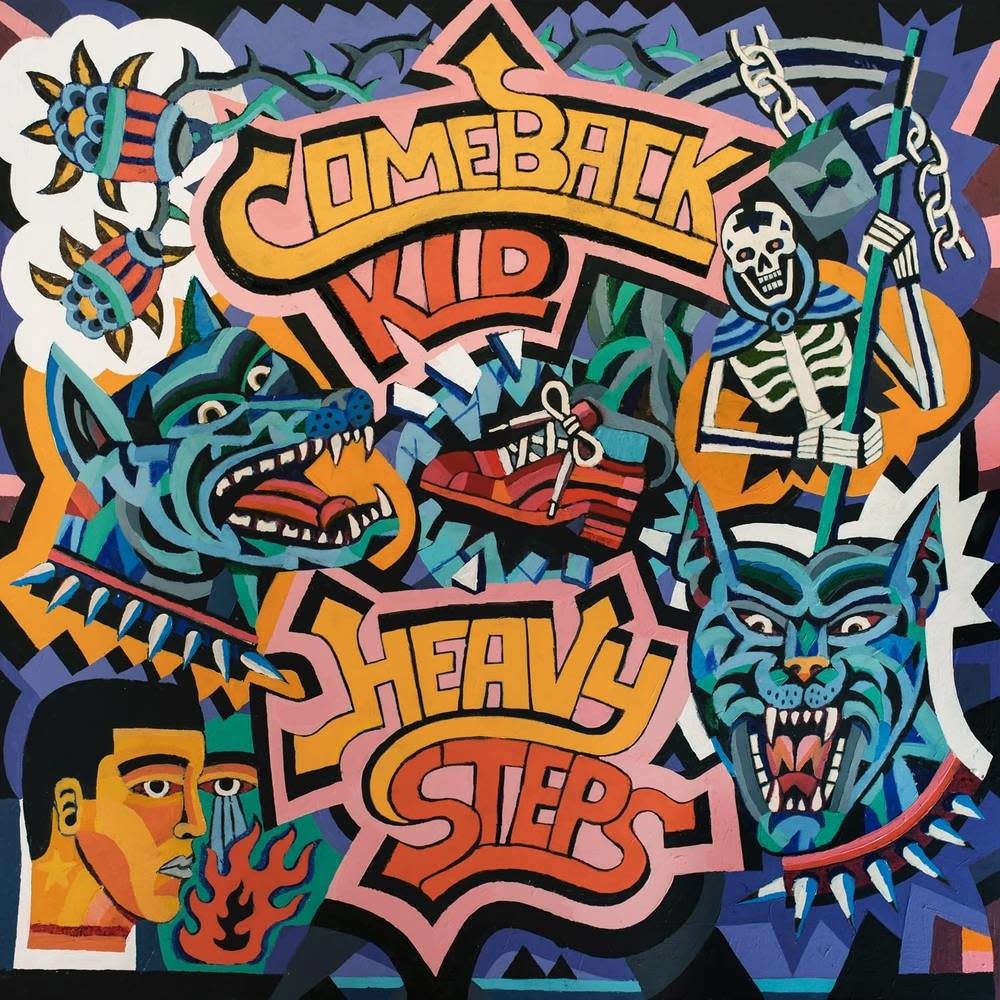 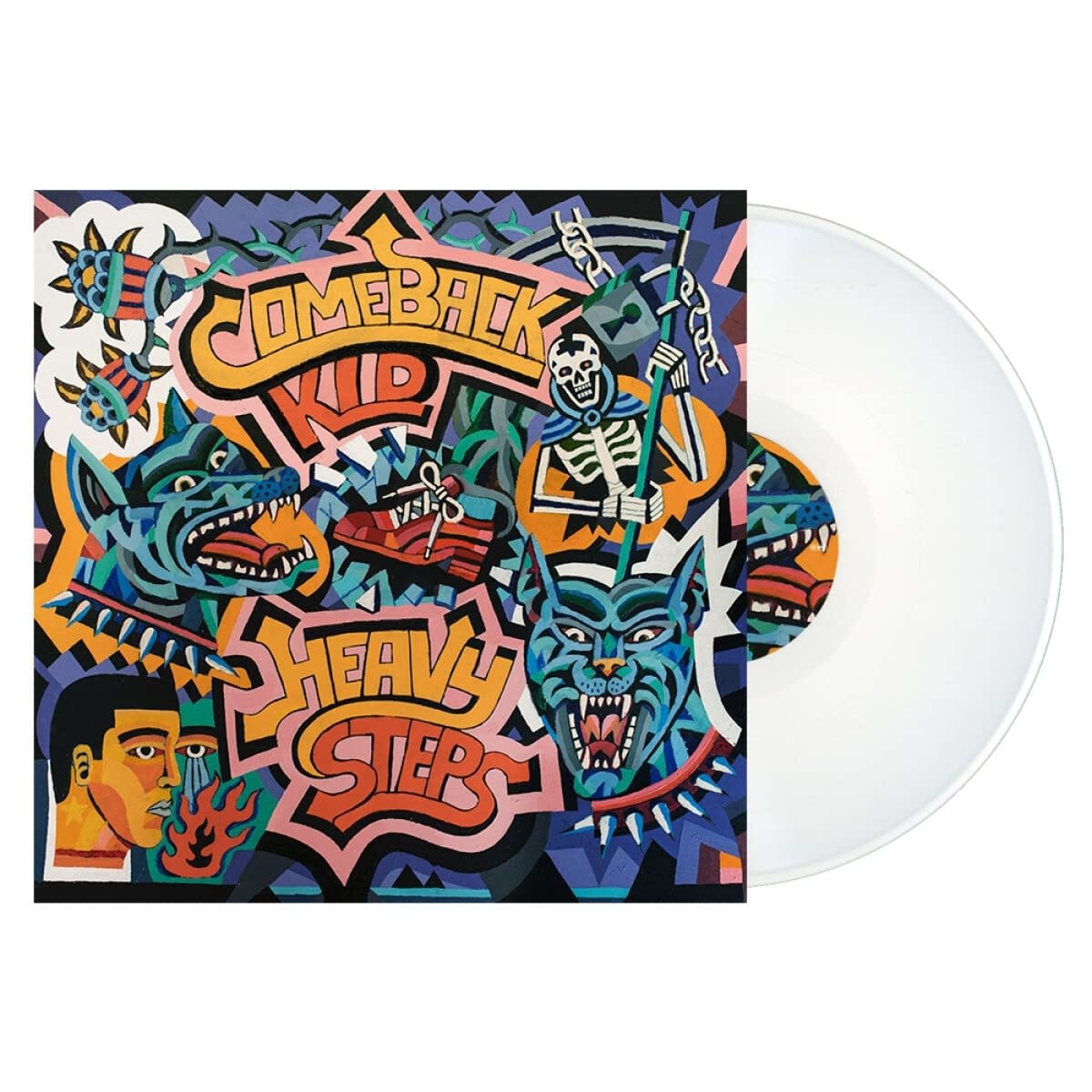 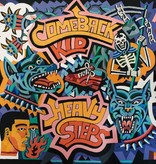 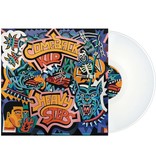 Over the last twenty years Comeback Kid have been hailed as one of the major counterparts when it has come to shaping and pioneering both the Canadian and international modern punk and hardcore sound and scene alike. Having formed in Winnipeg, before later releasing their 2002 demo, and the acclaimed, Turn It Around in 2003, the five piece have undoubtedly over the years been able to balance a DIY ethos and dependability, with that of a humanitarian ethos, and genre defining musicianship which has broken down the boundaries of hardcore, and transcended the genre onto a global stage.

Breaking into the mainstream with their 2005 career defining record, Wake The Dead, and standing strong in the face of adversity and change ever since, the band have become a force to be reckoned with when it comes to their influence impacting both the present and future of the once underground genre. Now with their seventh record on the horizon, the band are defining what it means to be both an integral, and volatile leader amongst a now globally recognized, and distinguished genre.