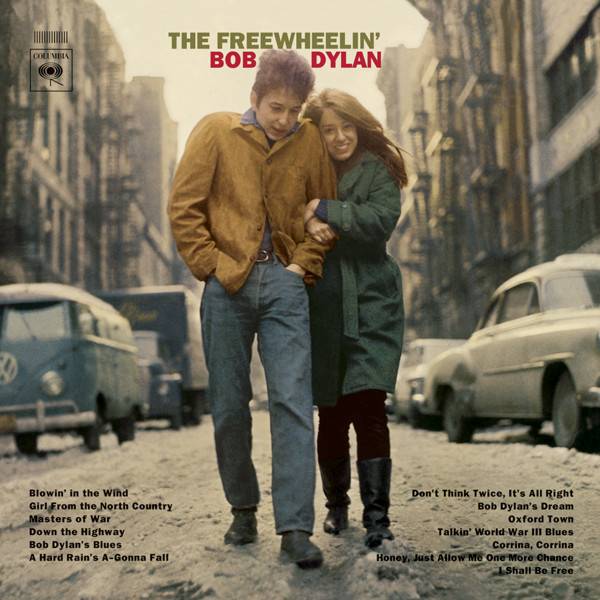 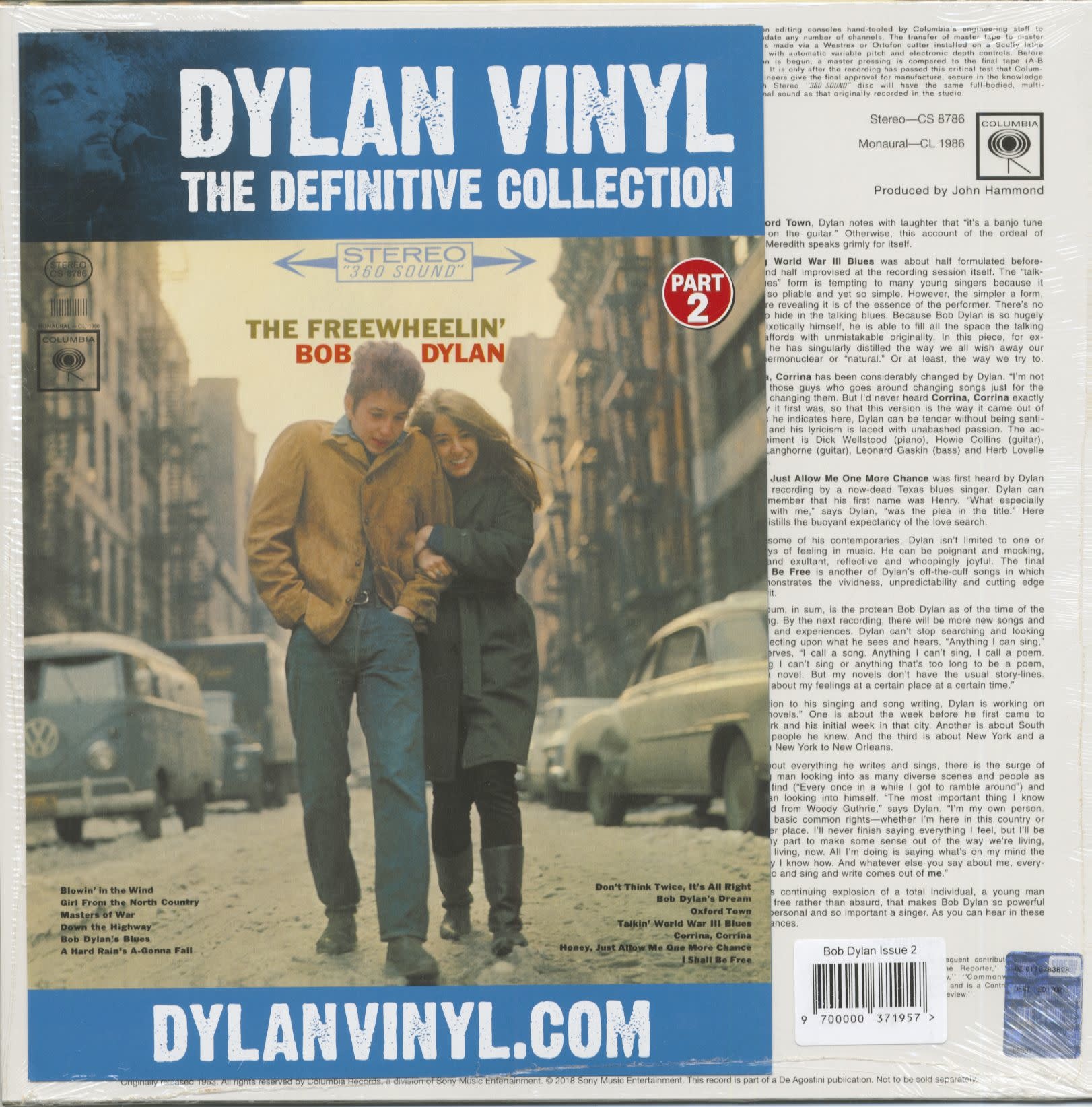 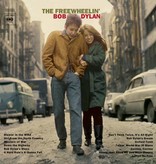 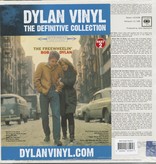 It is the sound of change. The musical voice of a new way of thinking. And the beginning of probably the steepest career in music history. The Freewheelin' was Bob Dylan's artistic and commercial breakthrough. In view of his previous album, it was a quantum leap, because it must be said so clearly: Bob Dylan's first album was a flop. With about 5,000 copies sold, the record company just covered the costs incurred and producer John Hammond had to put up with a lot of ridicule.

How good that this could not shake him in his faith in the young artist! This is how The Freewheelin' was born in 1962. Instead of relying on cover versions as on his debut album, Dylan this time showed his talent as a songwriter and took all the wind out of his critics' sails with titles like Blowin' in the wind, Masters of War and A Hard Rain's A-Gonna Fall.