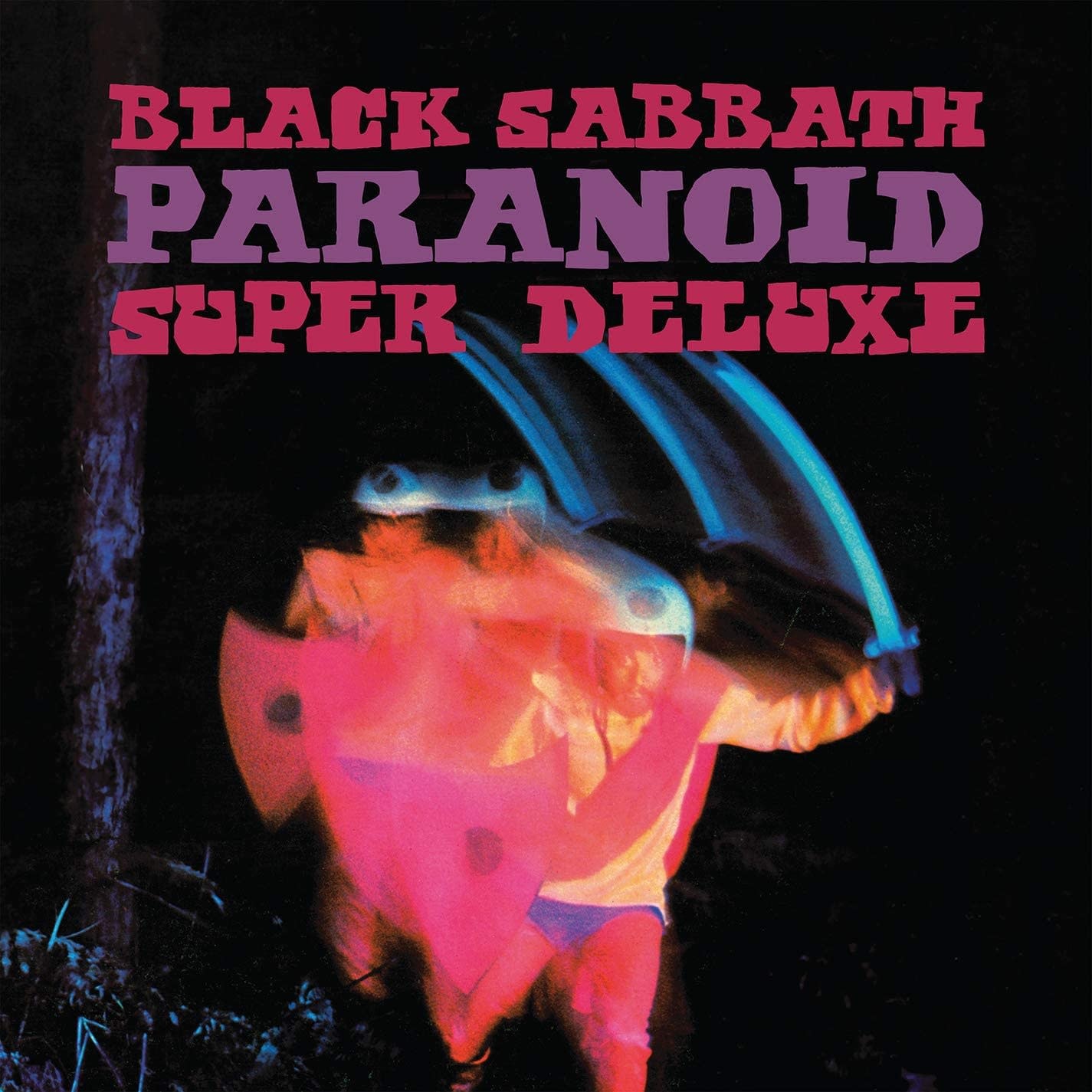 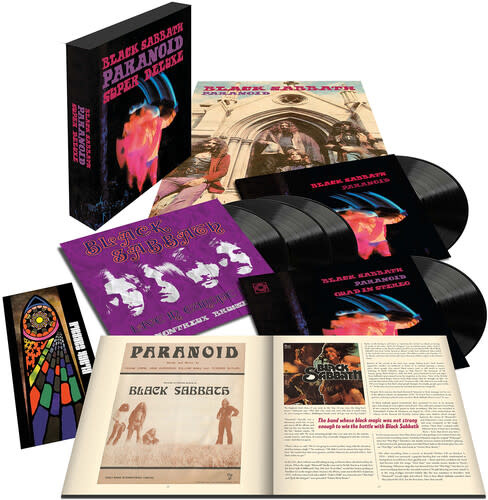 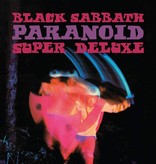 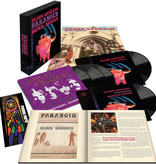 PARANOID: SUPER DELUXE EDITION first two LPs feature the original album plus a Quadraphonic Mix of the album. Originally released on vinyl and 8-track cartridge in 1974, but subsequently long out of print, the Quad Mix has now been made available as a fold-down to stereo mix on vinyl for this set.

The collection's final three LPs mark the official vinyl debut of two 1970 live performances. The first was recorded on August 31 in Montreux, Switzerland shortly before the release of Paranoid. It captures the band, already a tight musical unit, thundering through new songs like "Hand Of Doom" and "Iron Man" while mixing in "N.I.B." and "Behind The Wall Of Sleep" from their debut album. The second concert was recorded a few months later in Brussels during the band's performance for Belgian television. Unofficial versions of this classic show have circulated in the past, but they've never sounded this good.