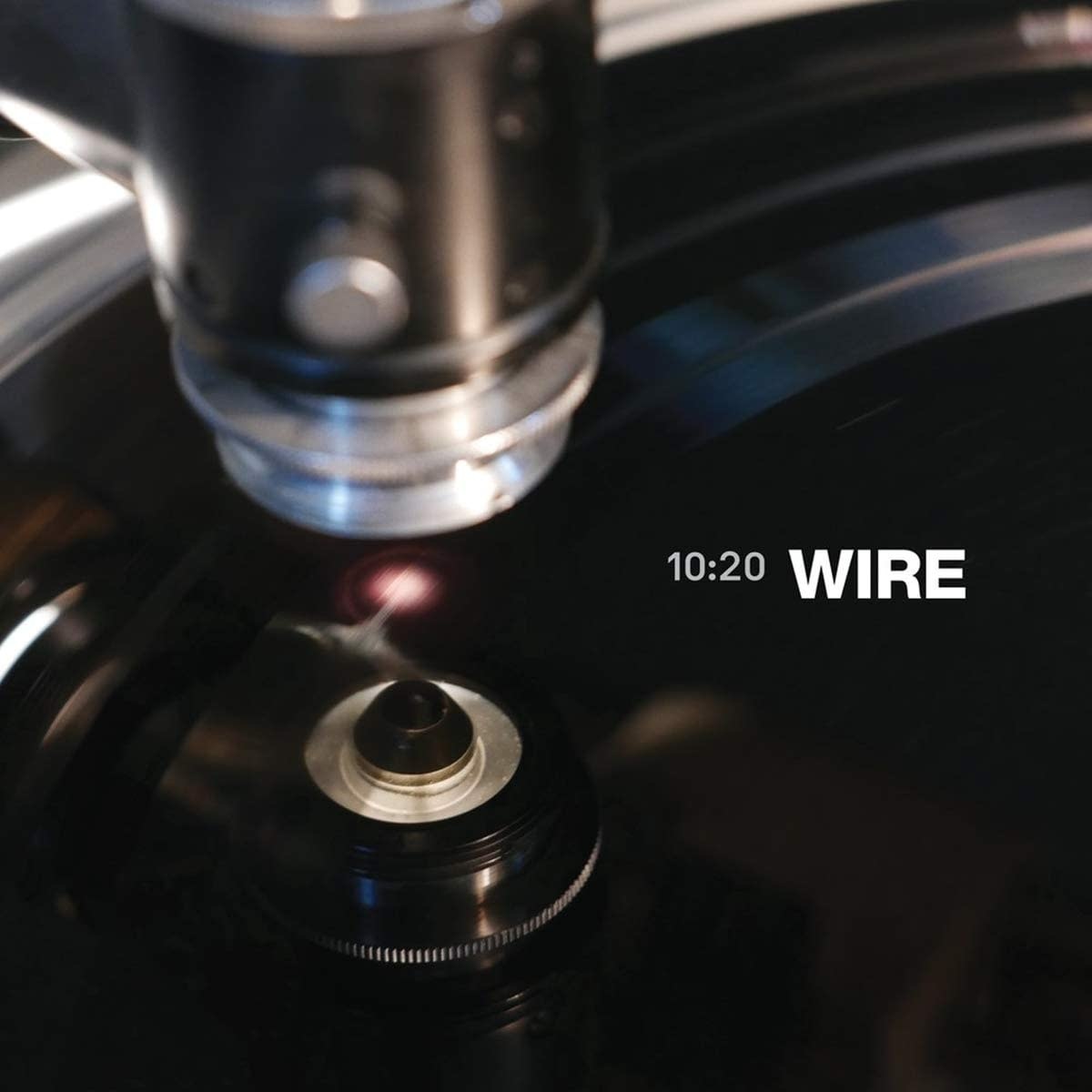 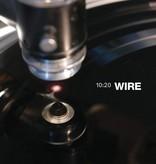 A glimpse into Wire's working practices. When Wire play live there are different 3 classes of pieces that are performed, new songs, old songs and "new old" songs. The latter often involves taking something that existed on a previous release and re-working it, very often evolving a stage highlight from it. There are also pieces that have never seen a major release but for some reason never fitted on an album. The best of these ideas have been recorded in 2 sessions - one relating to "Red Barked Tree" but recorded in 2010 and another relating to Wire's latest album "Mind Hive" released in 2020. Incidentally celebrating the decade Matt Simms has been with the band, the album divides in to two halves - the 2010 side and the 2020 side - hence the title.