Whitechapel - Mark Of The Blade

Home / Whitechapel - Mark Of The Blade 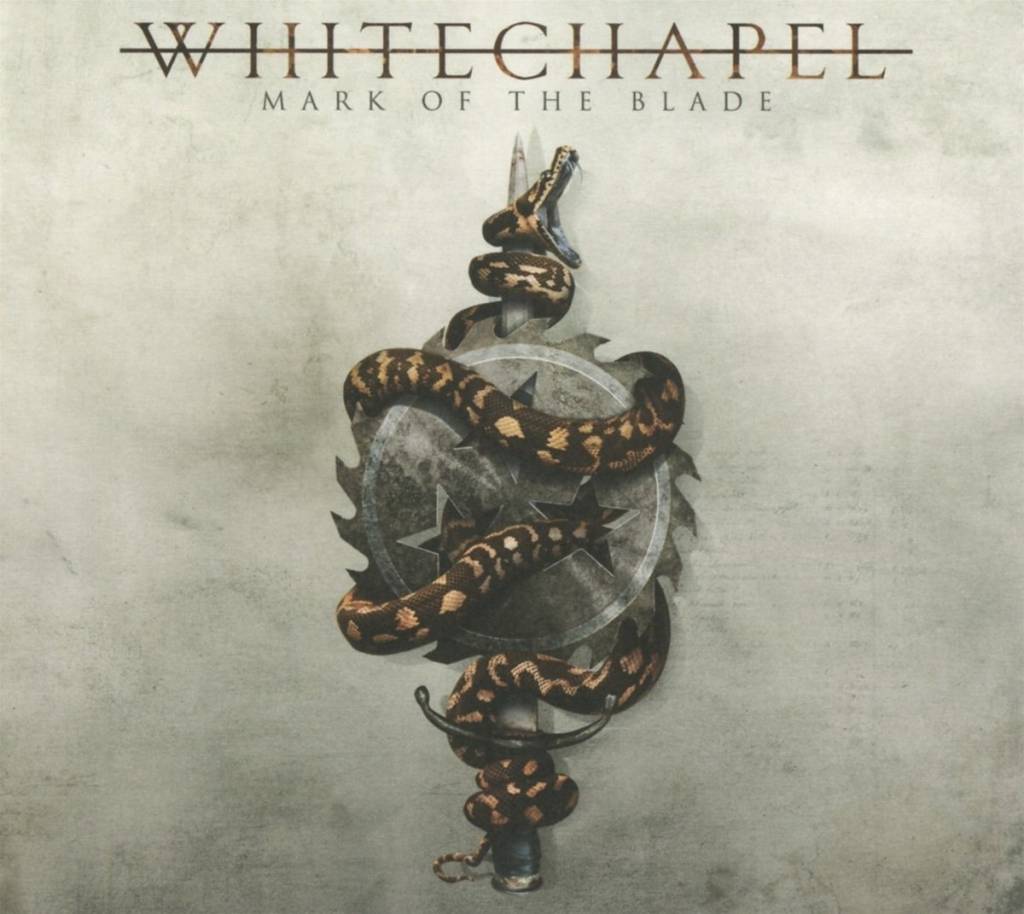 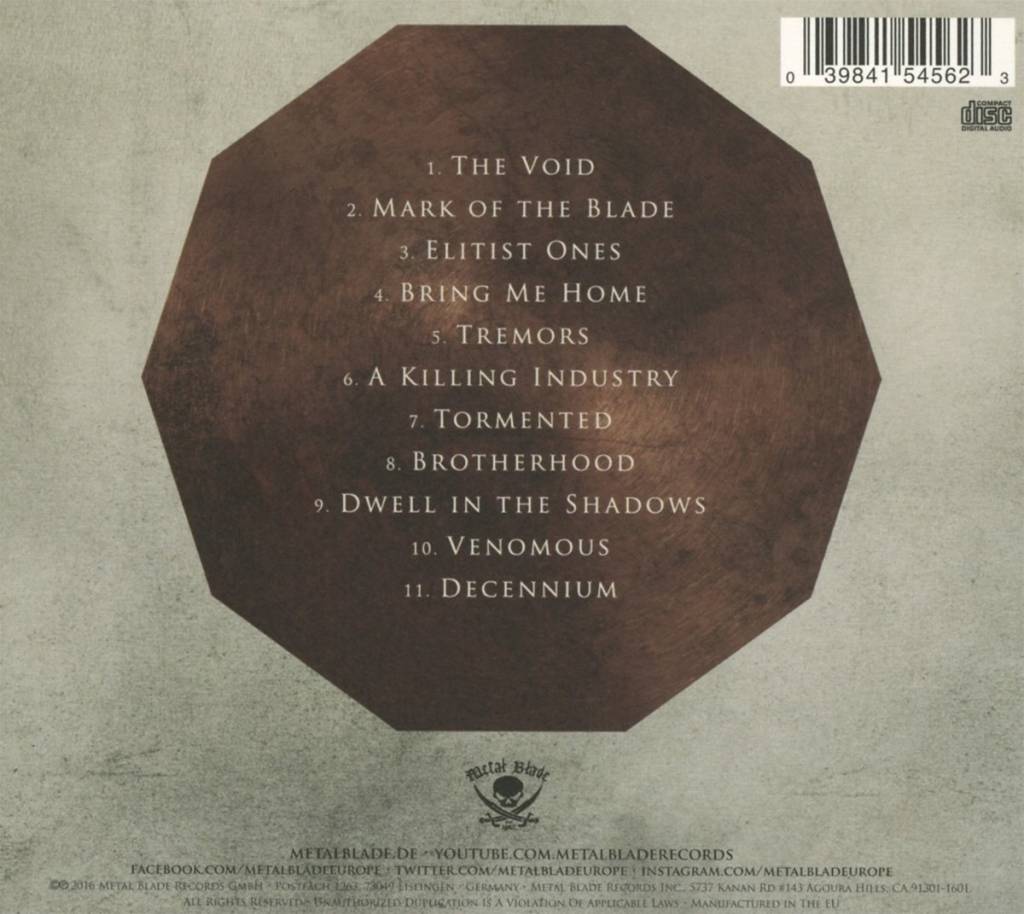 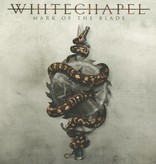 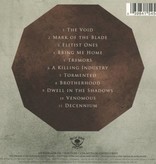 Whitechapel release their sixth full-length, Mark of the Blade, worldwide via Metal Blade Records. Pushing their sound forward with each successive release, Mark of the Blade remains true to the band’s roots while venturing into previously unexplored territory, both sonically and lyrically. Reunited with producer Mark Lewis (The Black Dahlia Murder, Cannibal Corpse), Whitechapel has redefined who they are and what they are capable of with their new album,