Werewolves ‎– The Dead Are Screaming 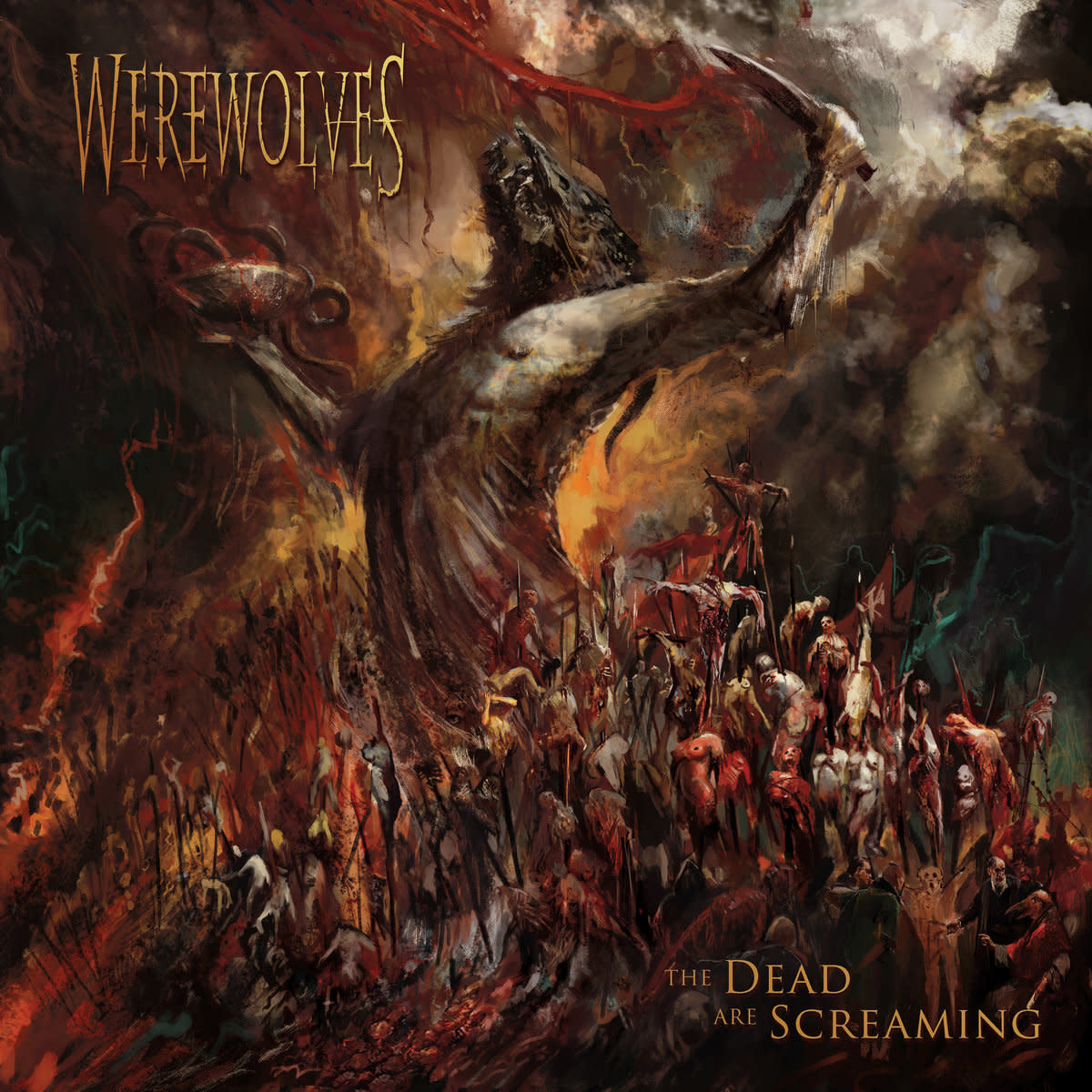 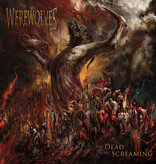 WEREWOLVES the brutal blackened death-grind band from Australia features Matt Wilcock and Sam Bean from grind/death metallers The Berzerker along with Dave Haley, drummer from tech-death gods,
Psycroptic. Between them all they've played thousands of shows around the world. Werewolves are death metal whores. Their debut LP doesn't have some Latin title to pretend sophistication. There’s no reference to current politics, global whatever or some newspaper shit that will be forgotten by tomorrow. THE DEAD ARE SCREAMING. Metal.