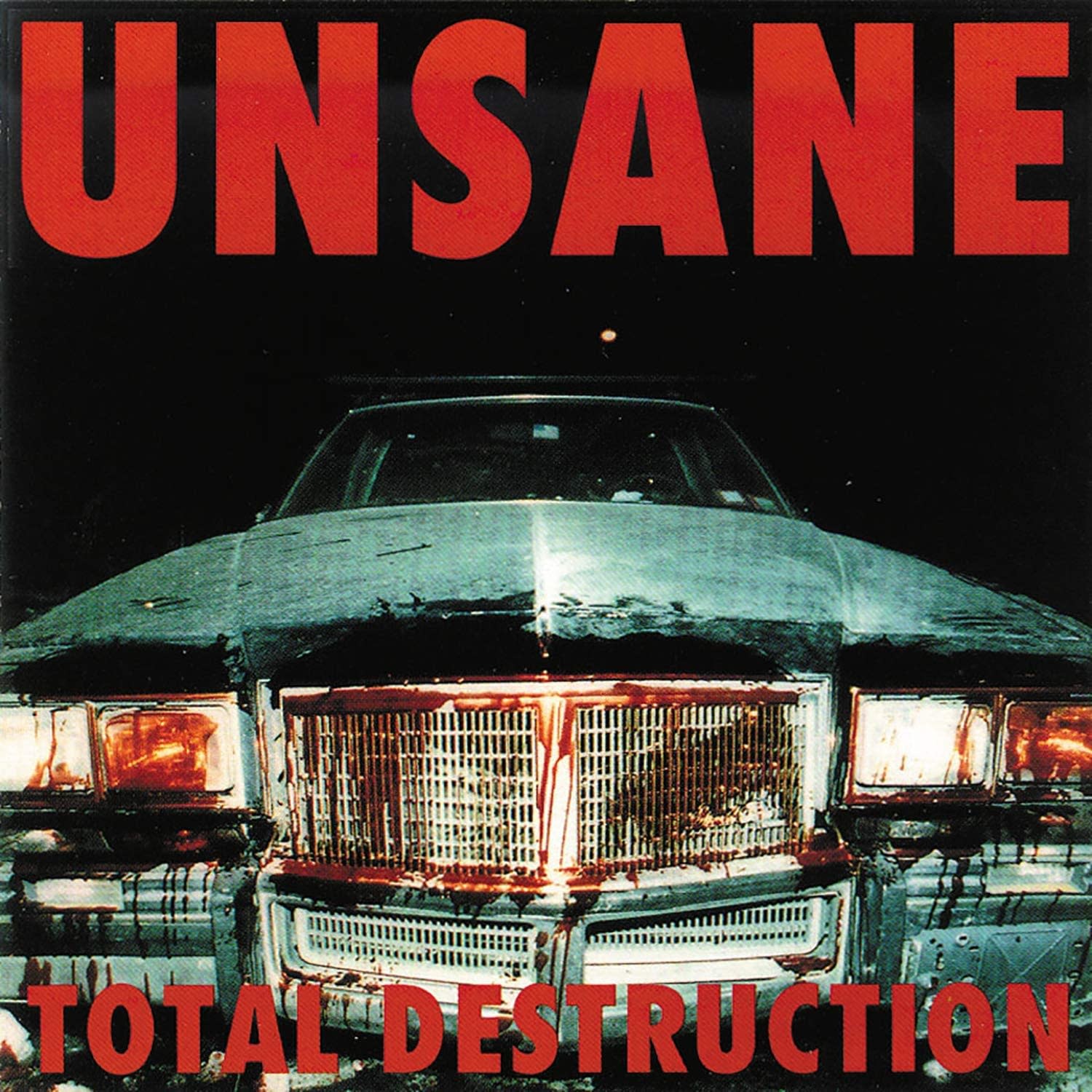 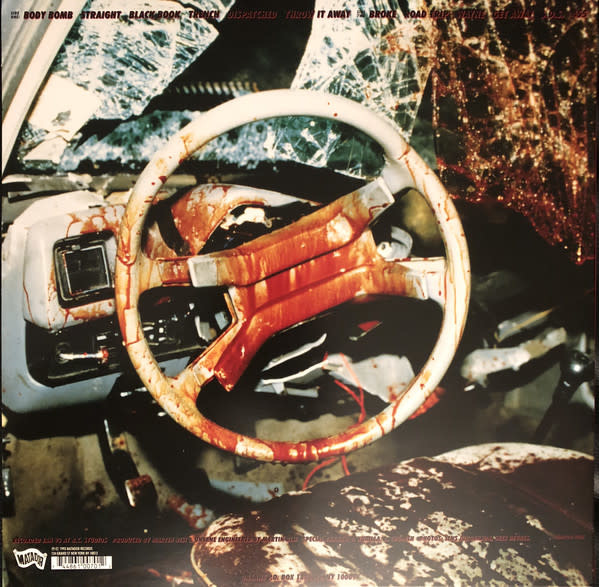 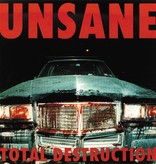 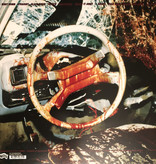 Among the noise-rockers who had attracted an amusing amount of attention from the majors, no band peddled a sound less genial than Unsane. Bolstered by distorted vocals that either sounded like a dying seagull or a man being chased through the woods, their guitar torture was the harshest game this side of extreme metal (a scene in which they would ultimately become acclimated). The trio, who by this point boasted ex-Swans drummer Vinnie Signorelli, had been on Matador for more than three years when Atlantic acquired 49 percent of the successful indie label, and part of the contractual agreement required that a yearly minimum of six Matador titles be sent through the major’s promotion/distribution system. The Fall’s Infotainment Scan would be the first title to travel these channels, and Unsane’s Total Destruction followed. One can only imagine what the old guard at Atlantic thought about this newly intensified beast that threw pig’s blood across the grill of a Chevrolet Caprice Classic and called it “album art.”