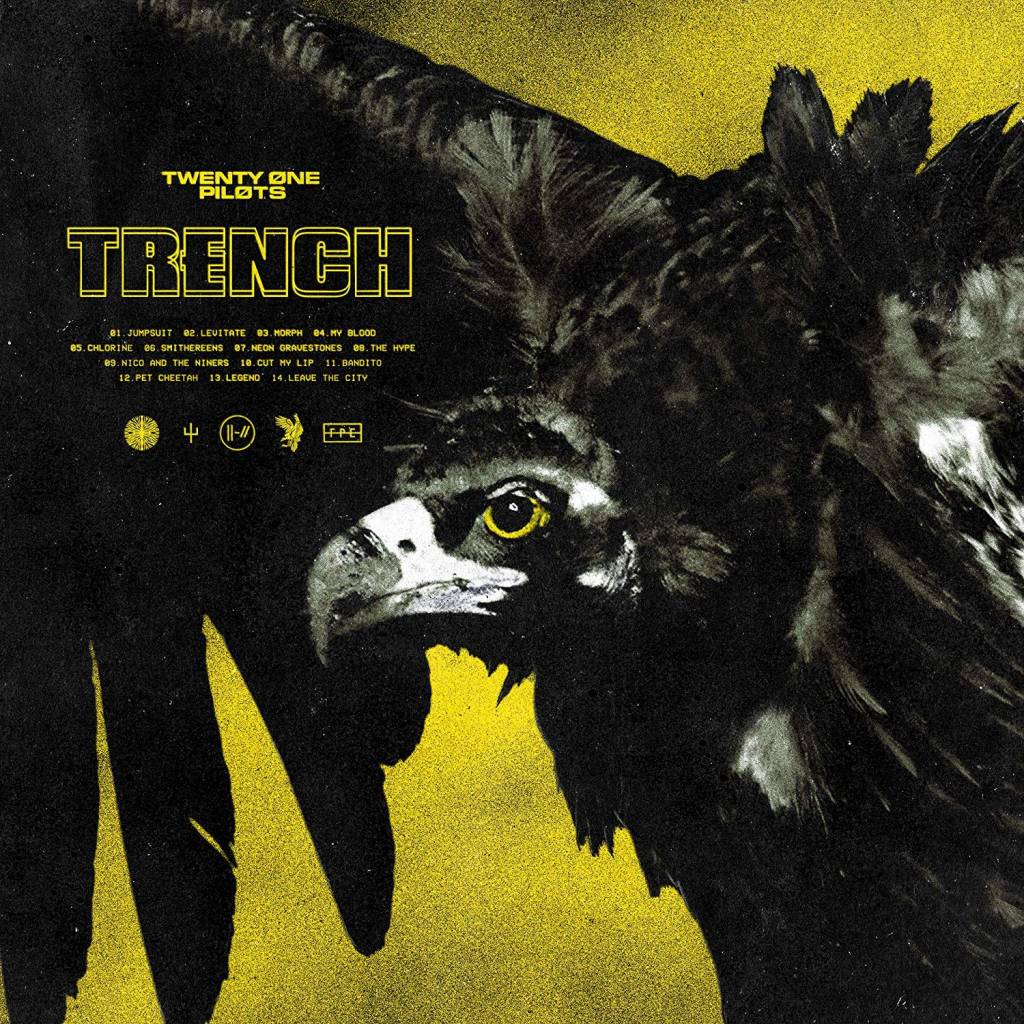 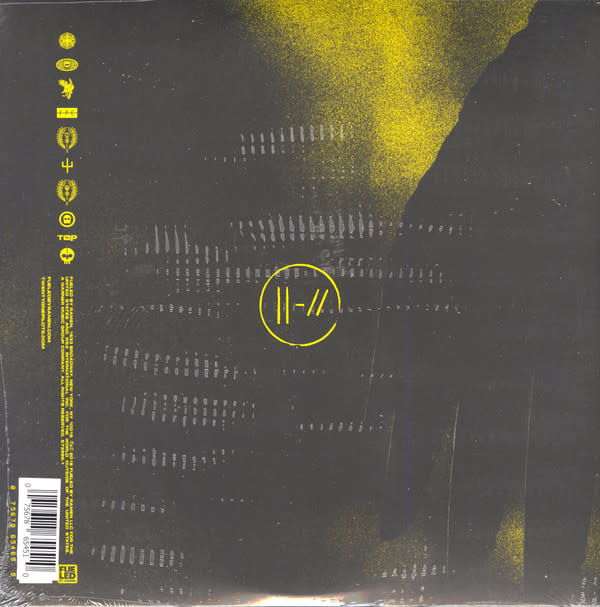 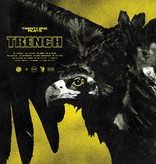 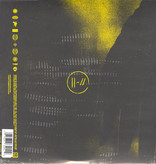 Trench is the fifth studio album by American musical duo Twenty One Pilots, released on October 5, 2018 through Fueled by Ramen. It is the band's first studio album in three years, after the breakthrough success of their previous album, Blurryface (2015). Recorded in secret during a year-long public silence, it is a concept album which explores mental health, suicide, and doubt, themes prominently featured in the band's previous works, framed in the metaphorical city of Dema and the surrounding valley known as "Trench". 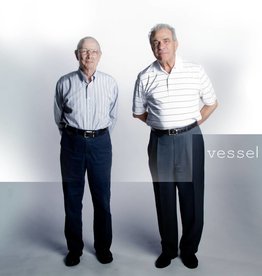 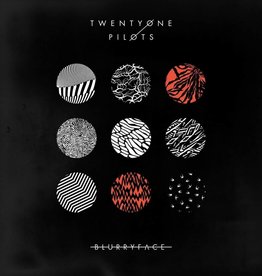