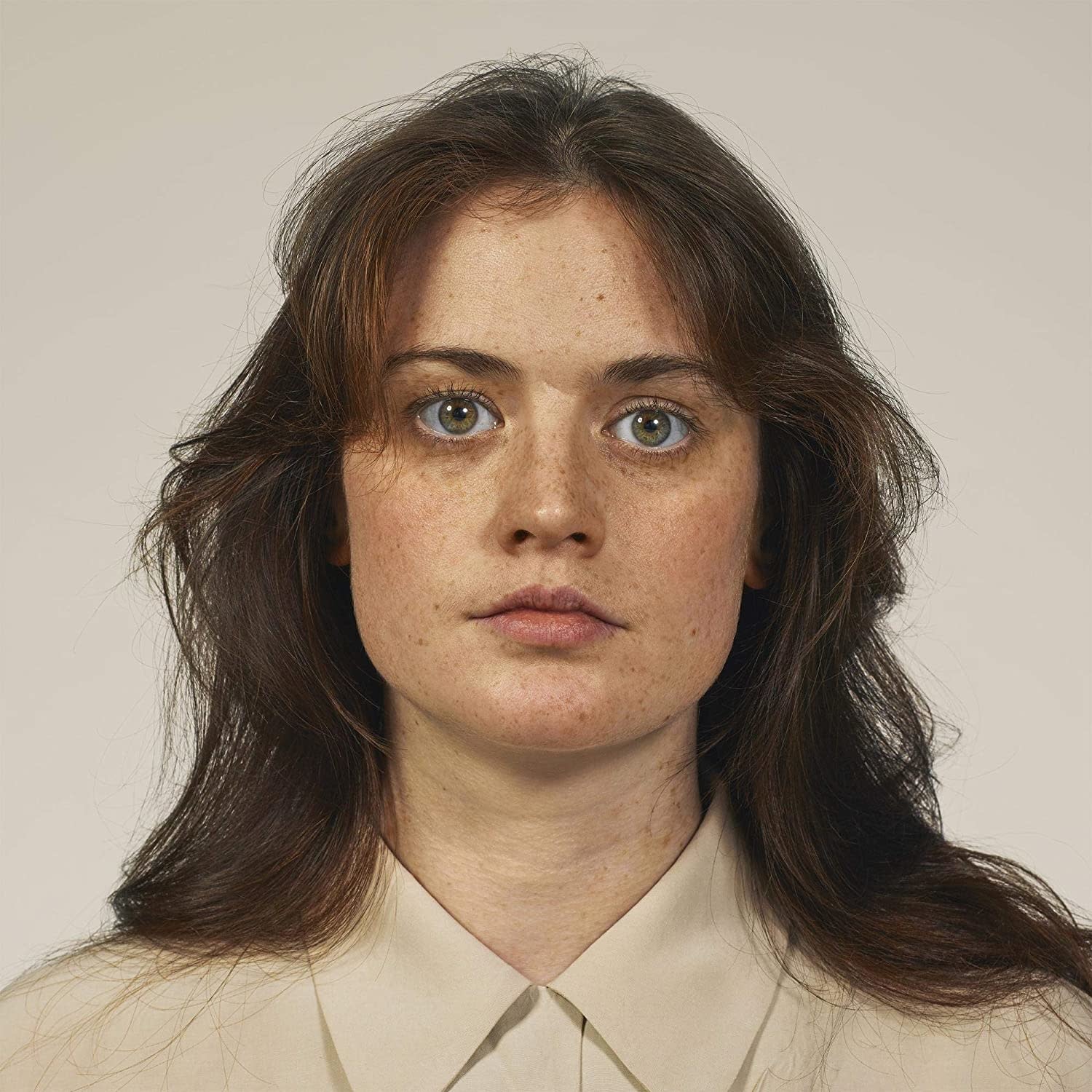 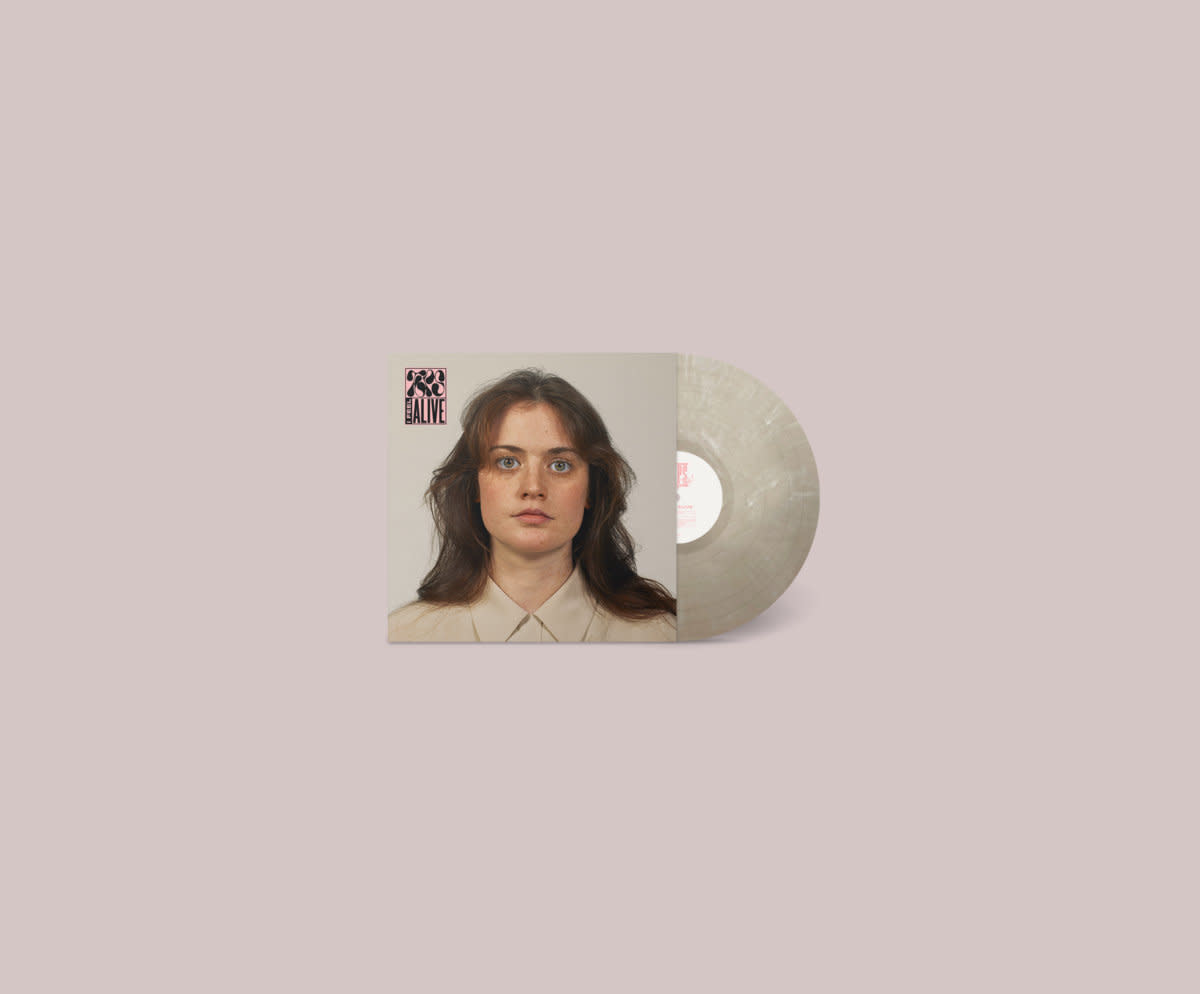 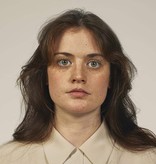 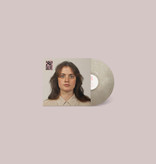 Montreal dream-pop four-piece Tops release their fourth album. I Feel Alive was recorded in a basement studio in Montreal with keyboardist Marta Cikojevic, who joined the band as a live member in 2017.

Their trademark sound of beguiling melodies over soft-rock grooves, with touches of '80s sophisti-pop and a contemporary experimental palette is intact, but bolder and more expansive. The songs manage to be both immediately catchy and deceptively deep, with Penny's literary lyrics adding an extra dimension to the pure pop hooks. Satisfying yet far from predictable, this is a record to be savoured, revealing itself slowly, gaining power and poignancy with each listen.

Beneath the soaring melodies and crisp production, I Feel Alive balances the giddiness of a new relationship with the agony of leaving old things behind. It's an introspective record that you can dance to, music that hits in an immediate rush but sticks around, lingering like the memory of a perfect doomed love affair-both the joy and the pain, until it becomes a part of your life forever.