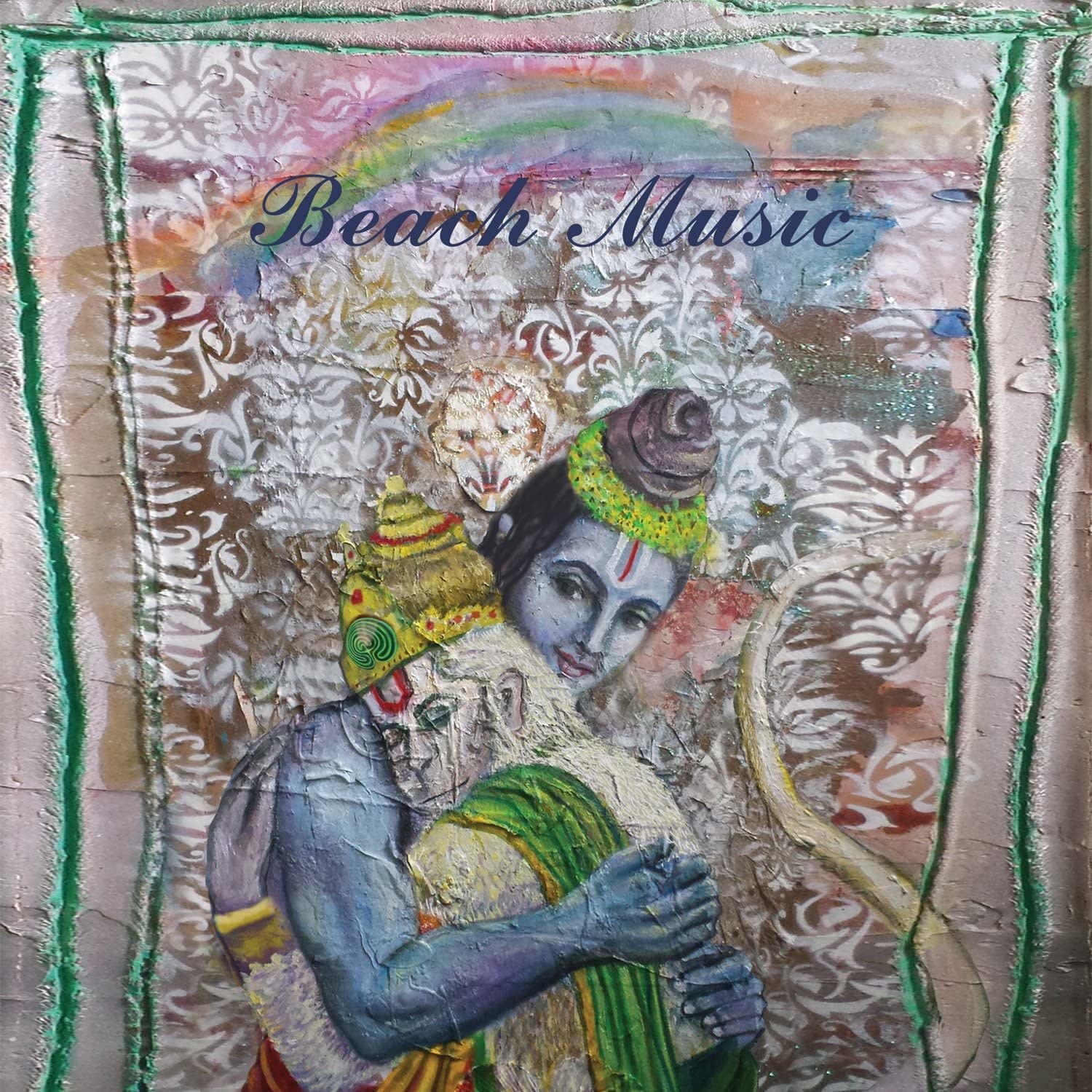 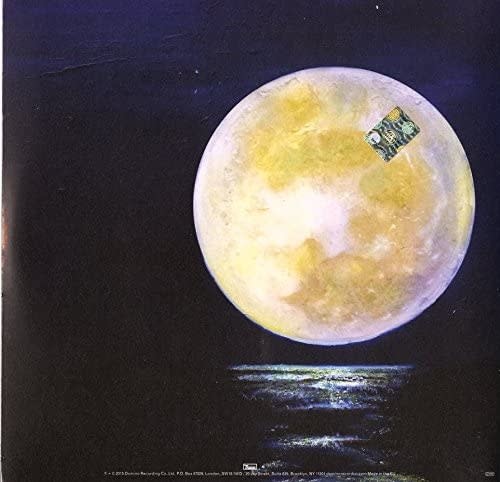 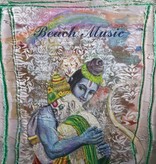 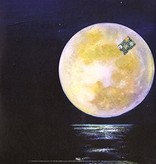 Over the course of six self-recorded and mostly self-released LPs, Alex G has built a body of work unassuming in its presentation, but astounding in its depth. Beach Music was written and recorded in his apartment between the fall of 2014 and the spring of 2015, during breaks from touring. Earlier albums often came in uninterrupted bursts—from his head to the internet in a matter of hours or days. The songs on Beach Music were written within months of one another. Surprisingly, the result is his most cohesive and beautiful work to date; a standout addition to an incredible body of work.