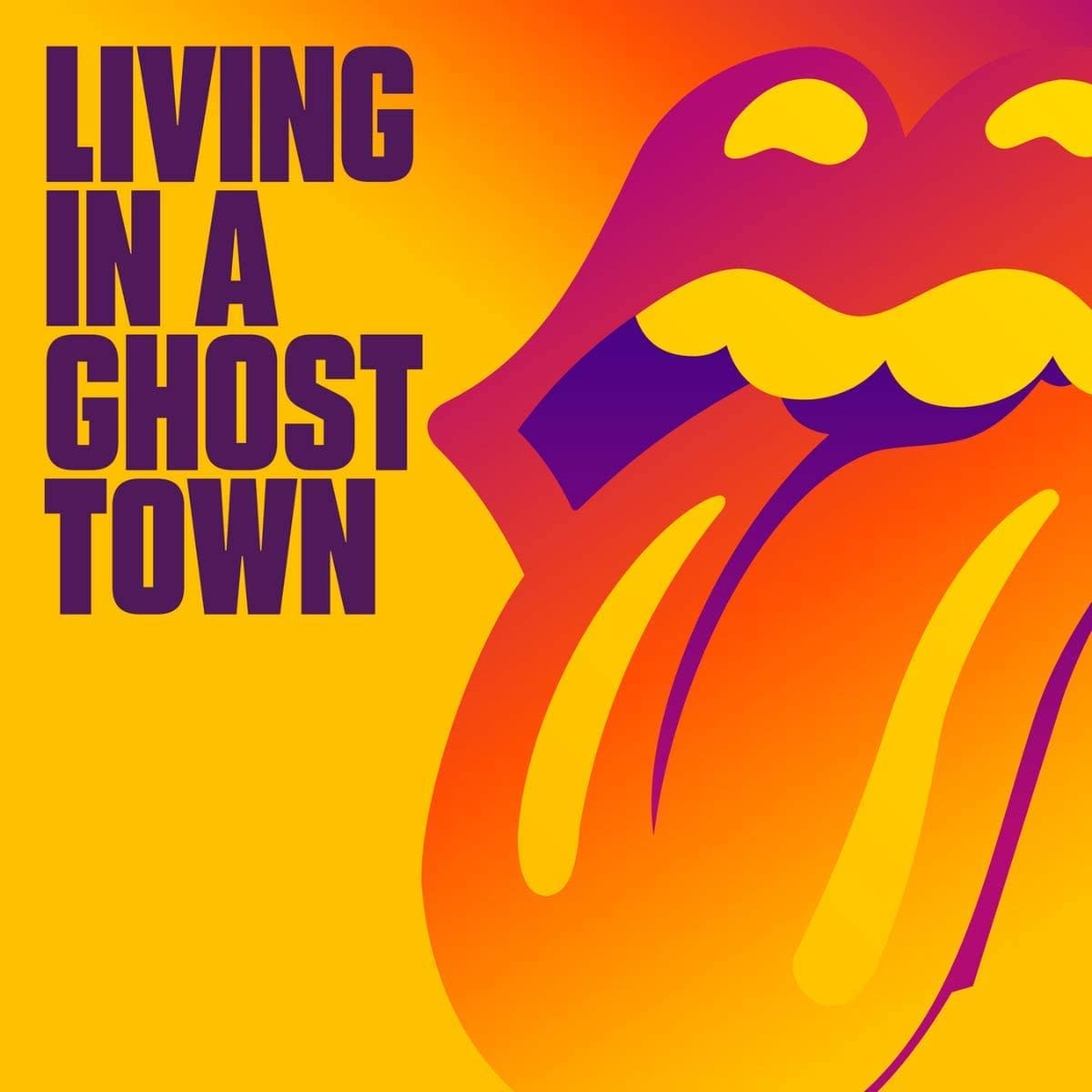 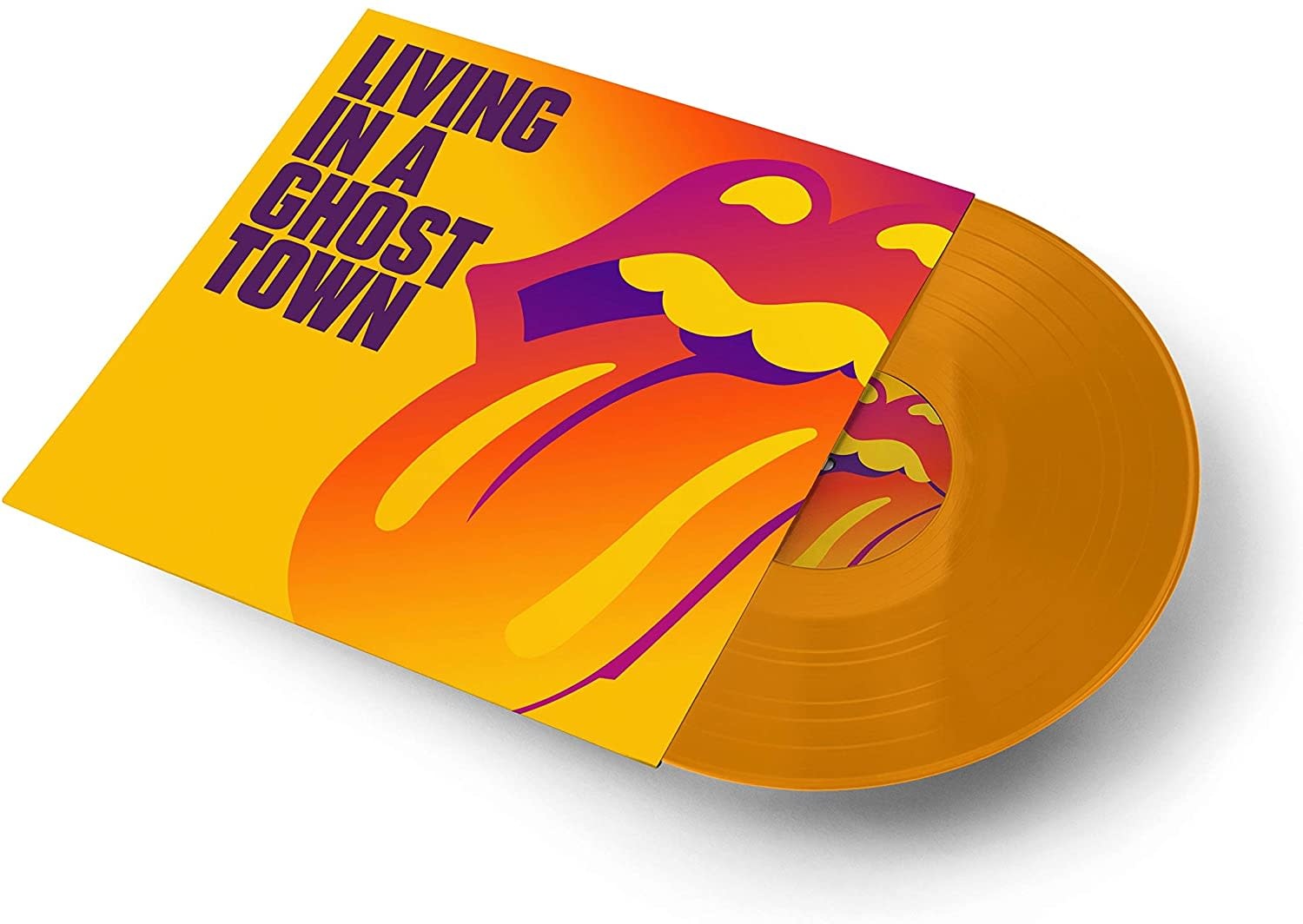 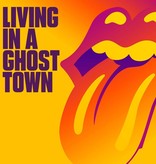 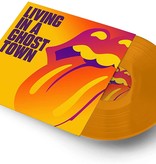 The Rolling Stones hit No. 1 with spectacular quarantine anthem for pandemic times!

The Rolling Stones haven't had a No. 1 hit probably since 1981's "Start Me Up." They've had scattershot singles since then — they were never a great singles chart band. They certainly have never had a No. 1 hit on iTunes, a relatively new service.

But the the nearly 60-year-old Best Rock and Roll Band in the world is No. 1 with "Living in a Ghost Town." The single was dropped in late April to great acclaim. With a nod to the Specials' "Ghost Town," the song by Mick Jagger and Keith Richards couldn't be more timely.