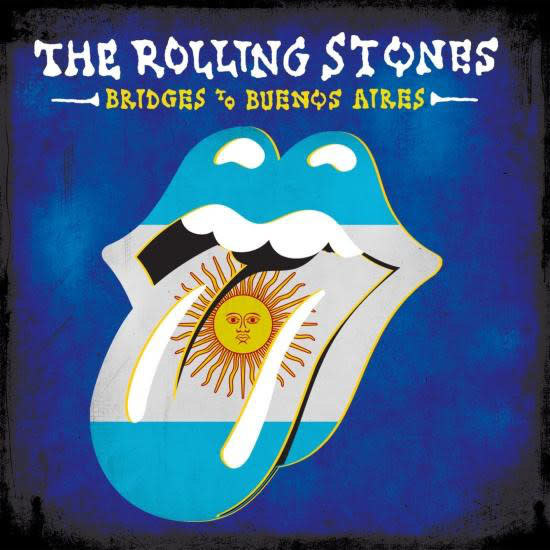 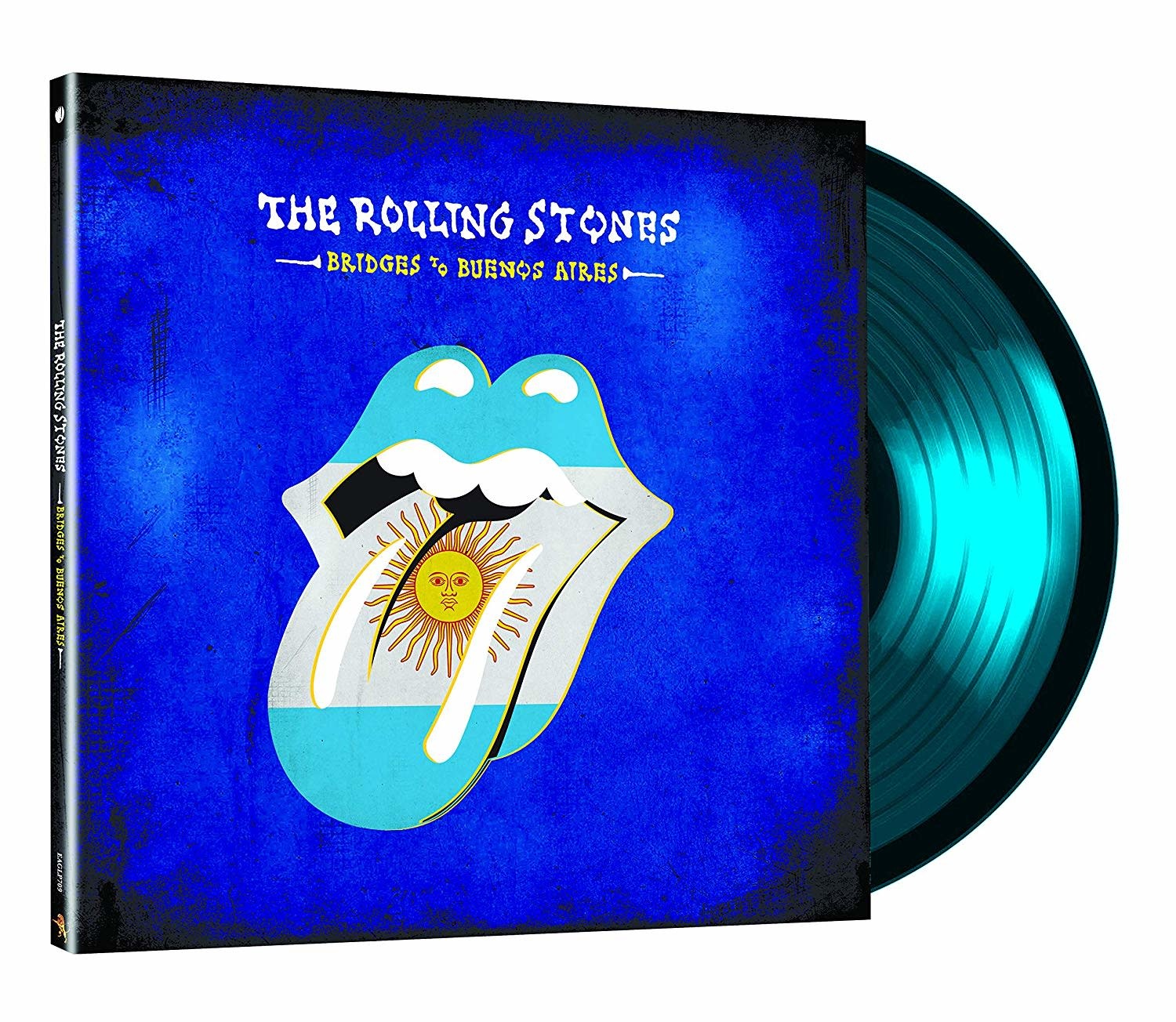 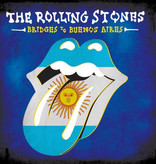 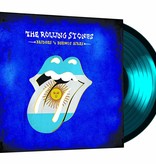 Bridges To Buenos Aires is the latest concert film release from The Rolling Stones' archive. The full-length show from their five night sell-out residency at the River Plate Stadium in Argentina's capital city has been restored in full and features a very special guest appearance from Bob Dylan on "Like A Rolling Stone". Filmed on April 5th 1998, by this point, the band had played to over two million people on the first two legs of the tour in North America and Japan.