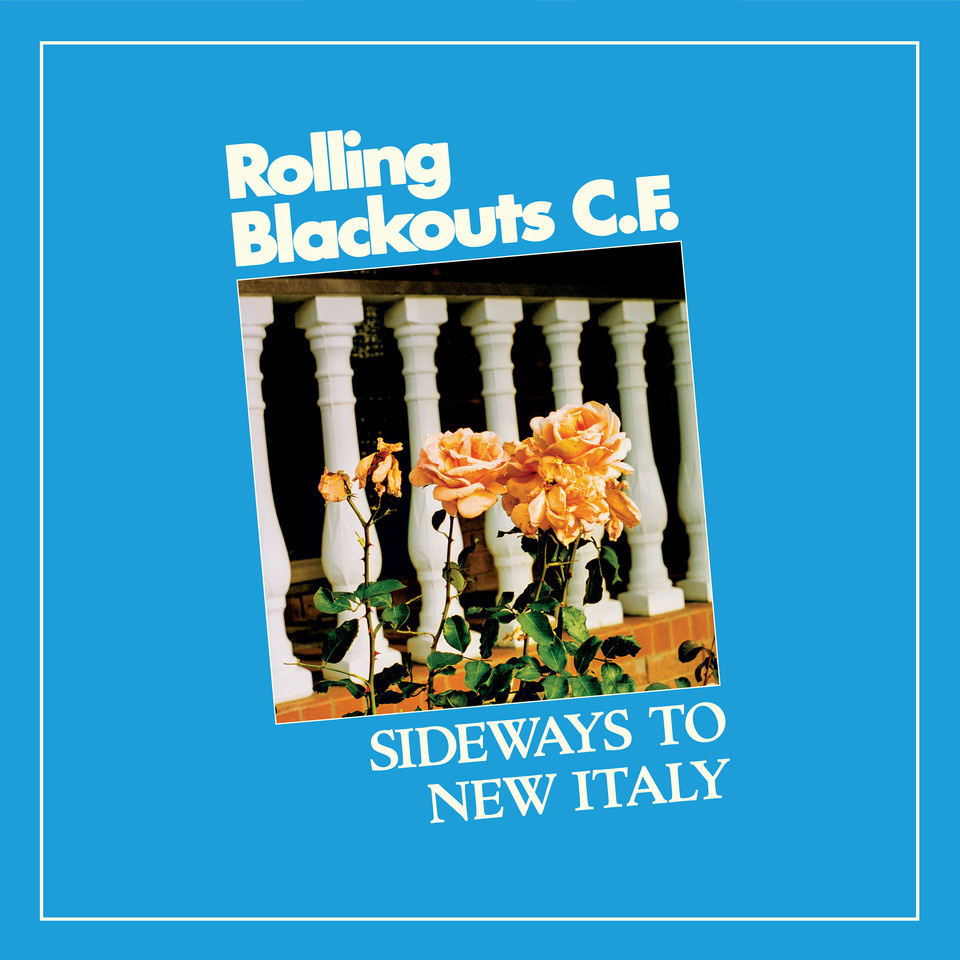 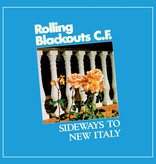 On their second record, Sideways to New Italy, Rolling Blackouts Coastal Fever have turned their gaze inward, to their individual pasts and the places that inform them. From a town in regional Australia that serves as a living relic to how immigrants brought a sense of home to an alien place, to the familiar Mediterranean statues that dot the front lawns of the Melbourne suburbs where the band members live, the inspiration for the record came from the attempts people make at crafting utopia in their backyard (while knowing there is no such thing as a clean slate). In searching for something to hold onto in the turbulence, the guitar-pop five-piece has channeled their own sense of dislocation into an album that serves as a totem of home to take with them to stages all over the world.