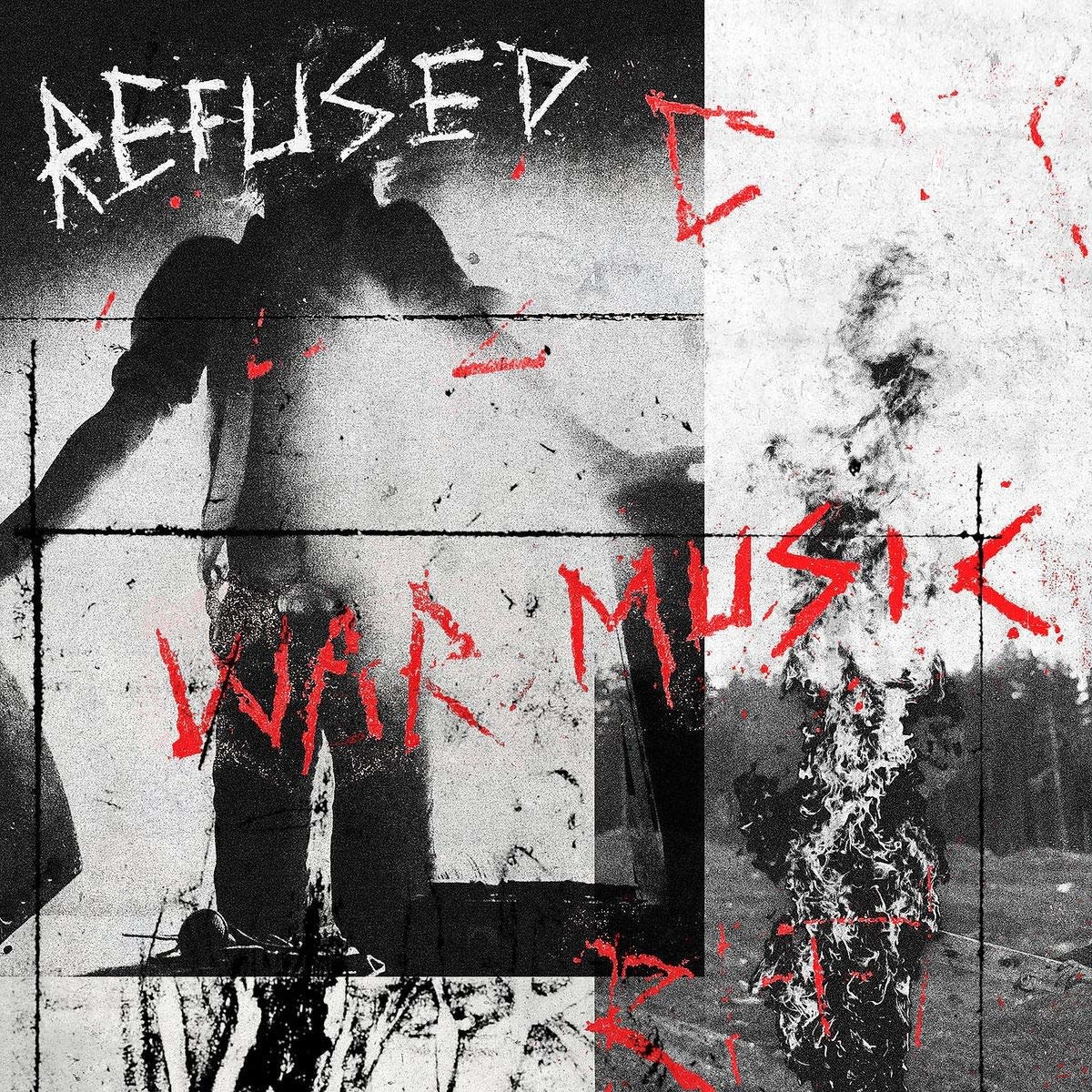 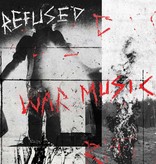 Formed in Umea, Sweden in 1991, hardcore-punk legends Refused are broadly considered one of the most influential rock bands of the early '00s. In 2015, they released their fourth studio album Freedom which was recorded with Nick Launay (Nick Cave and the Bad Seeds, Killing Joke). Their fifth full-length studio album War Music is a complete return to form with its catchy, heavy, melodic blend of punk rock and hardcore - all wrapped in the catchiest of hooks. Lyrically the album pulls no punches and is quite possibly their most direct lyrical statement to date.