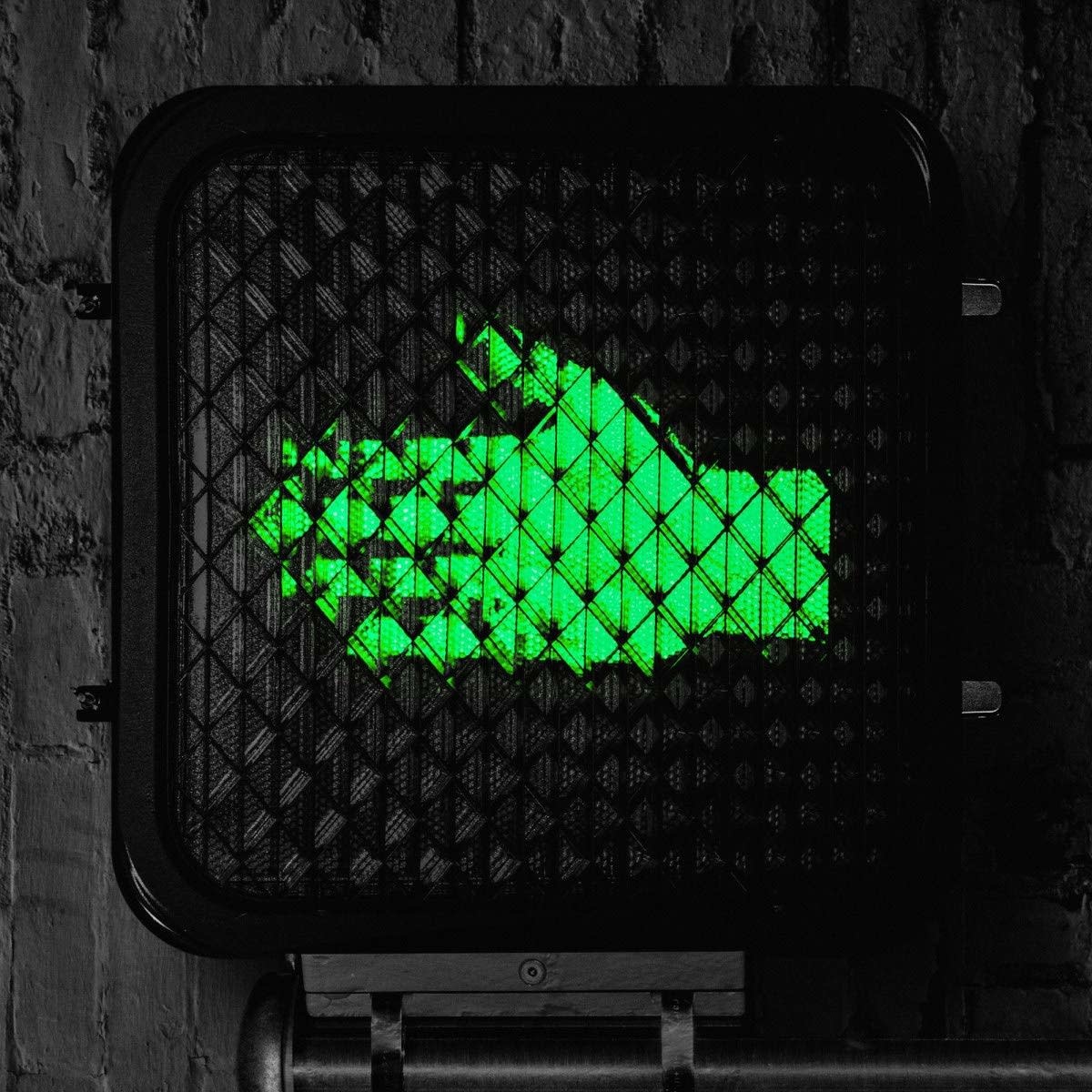 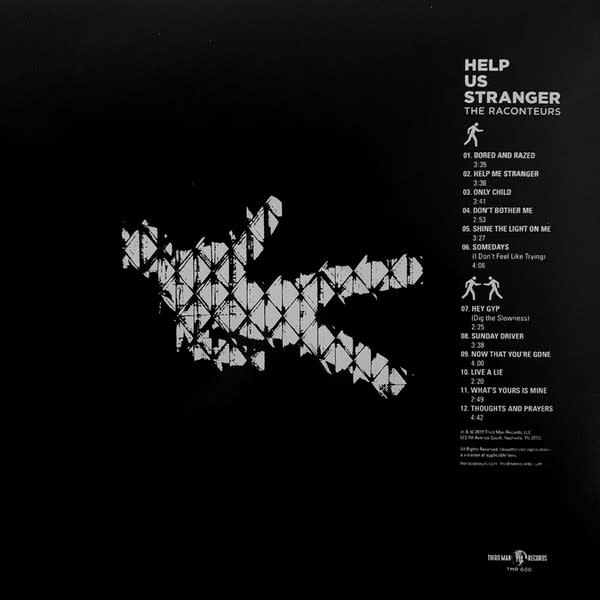 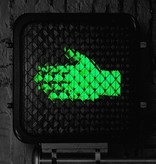 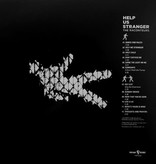 The Raconteurs, Jack White, Brendan Benson, Jack Lawrence, and Patrick Keeler release their long-awaited new album, Help Us Stranger. It's their first new album in more than a decade. The album sees the mighty combo reassembled, stronger and perhaps even more vital than ever before as they continue to push rock 'n' roll forward into its future, bonding prodigious riffs, blues power, sinewy psychedelia, Detroit funk, and Nashville soul via Benson and White's uncompromising songcraft and the band's steadfast musical muscle. With Help Us Stranger, The Raconteurs have returned right when they are needed most, unified and invigorated with boundless ambition, infinite energy and a collectivist spirit operating at the peak of its considerable powers, once again creating a sound and fury only possible when all four of its members come together