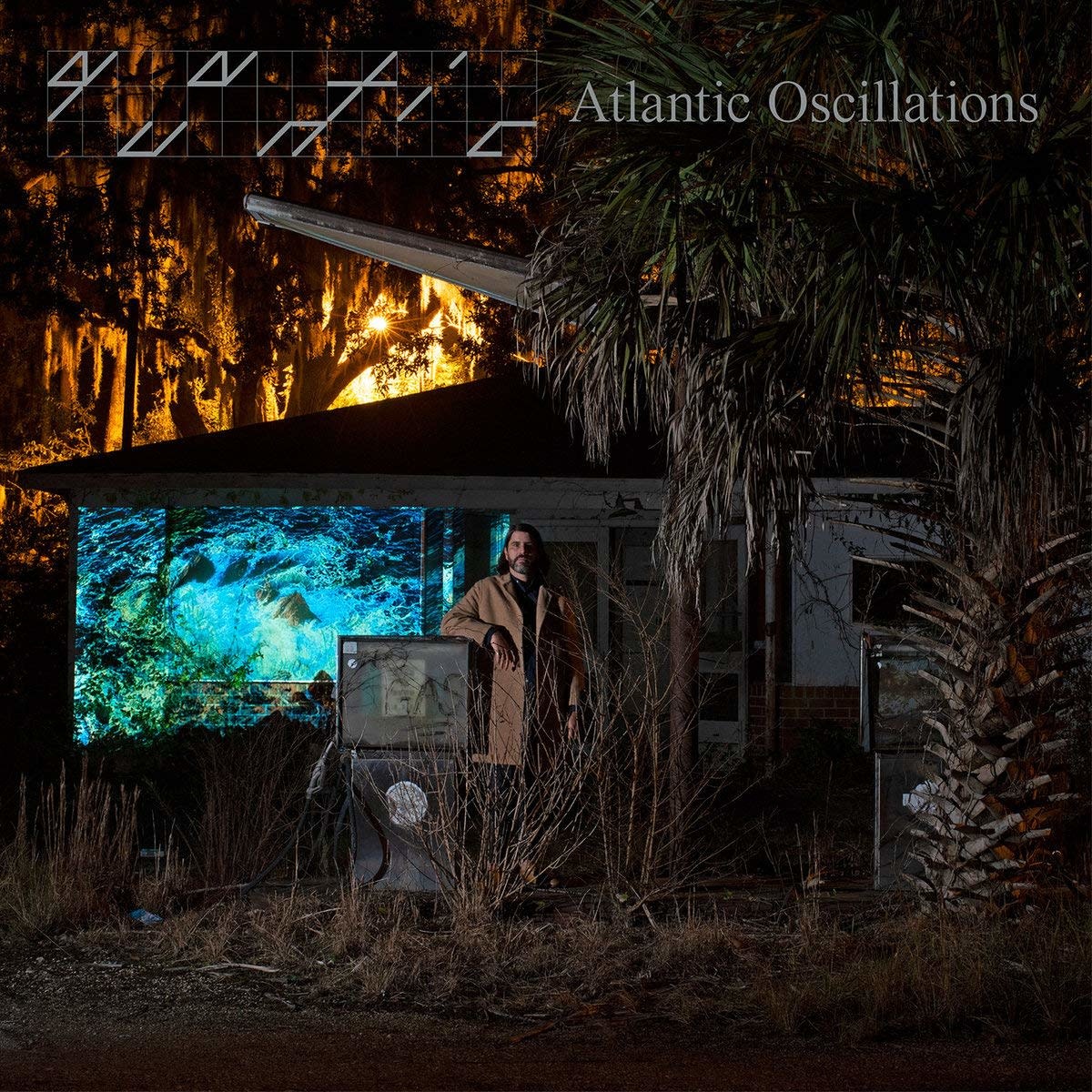 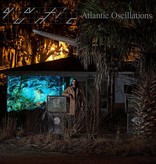 As the first Quantic release under his main solo moniker since 2014's critically acclaimed 'Magnetica', "Atlantic Oscillations" embodies a disco vibrancy taken directly from sweaty dance nights in Brooklyn's small disco and dance clubs, "I've had the chance to see some great DJs and got into the disco edit and some incredible dance songs. NYC summers are great for outdoor parties and I wanted to make something which was long and had a real journey for these kind of parties", Holland explains "it was primarily my wish to make a bad disco tune". The finished product is a track shimmering with the warmth of a New York City summer and the energy of a party equipped with a well-stocked free bar.