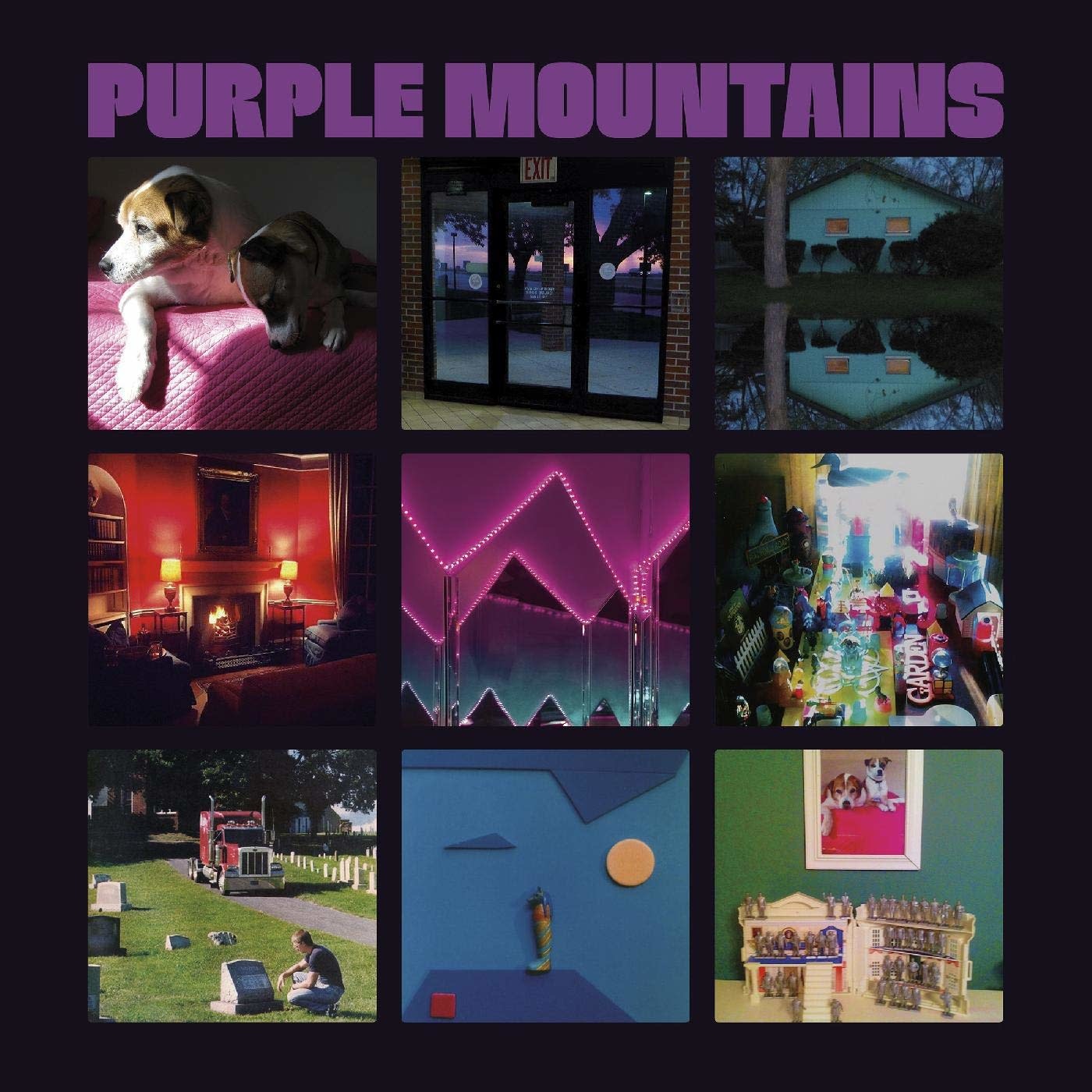 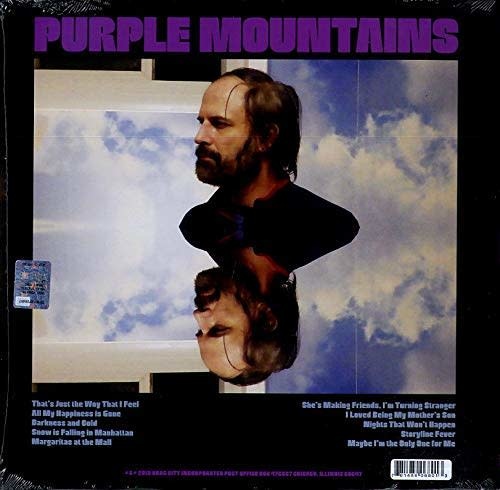 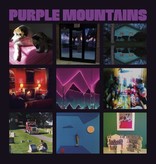 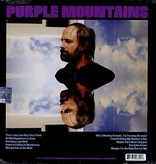 Ten years have come and gone since David Berman's Silver Jews ended their classic run and Berman announced his retirement from music. Now Berman returns with Purple Mountains, his new nom-de-rock. "Purple Mountains" is also the name of what will be known as one of his greatest albums - full of double-jointed wit and wisdom, up to the neck in his special recipe of handcrafted country-rock joys and sorrows that sing legendary in cracked and broken hearts. The songs of "Purple Mountains" are a potent brew, stitched together from lifetimes, knitting the drift of the years with the tightest lyric construction Berman's ever attempted. Honesty is archly in the air, but lines of incredible bleakness somehow give way to playful distraction and the hiding of surprises for close listeners.