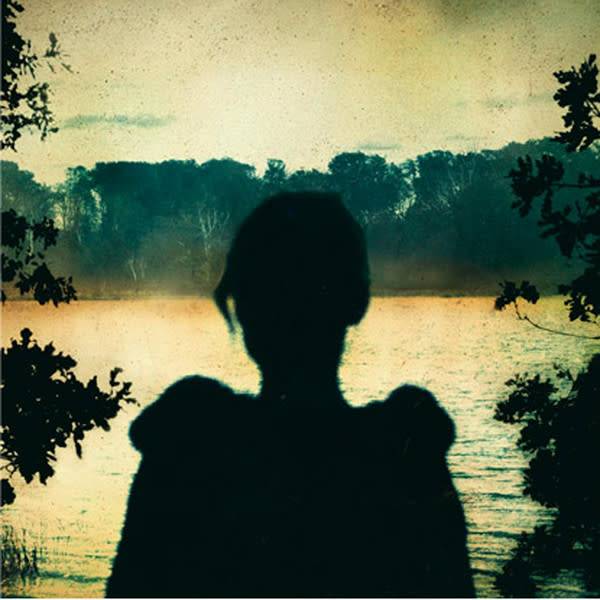 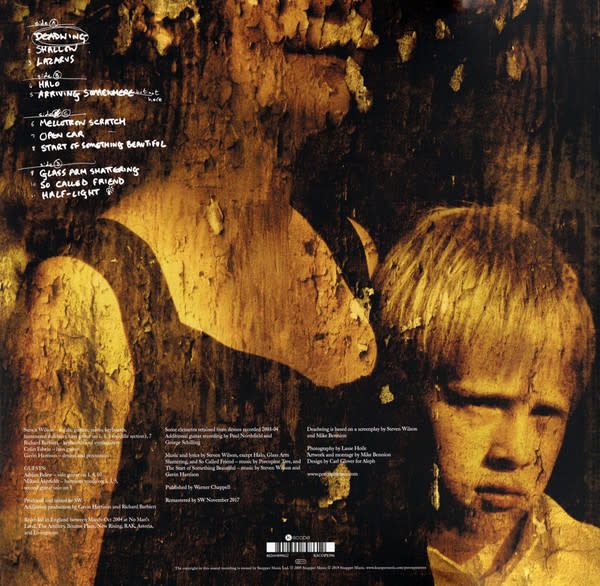 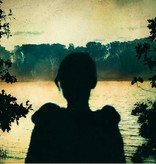 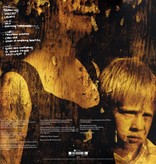 Deadwing was Porcupine Tree's eighth studio album, first released in 2005 following their breakthrough with In Absentia, it was the second in a run of 3 albums that for many represent the pinnacle of the band's artistic achievements.

Featuring the classic singles: "Shallow" and "Lazarus", the album continued their new-found commercial success to become their top selling record at the time. The album features guest appearances from Adrian Belew (King Crimson), who plays guitar solos on the title track and "Halo", and Mikael Åkerfeldt (Opeth), who adds vocal harmonies and a guitar solo to "Arriving Somewhere But Not Here". This new 2LP Transmission 2021 reissue of Deadwing is presented in a gatefold sleeve and remains faithful to the original artwork.