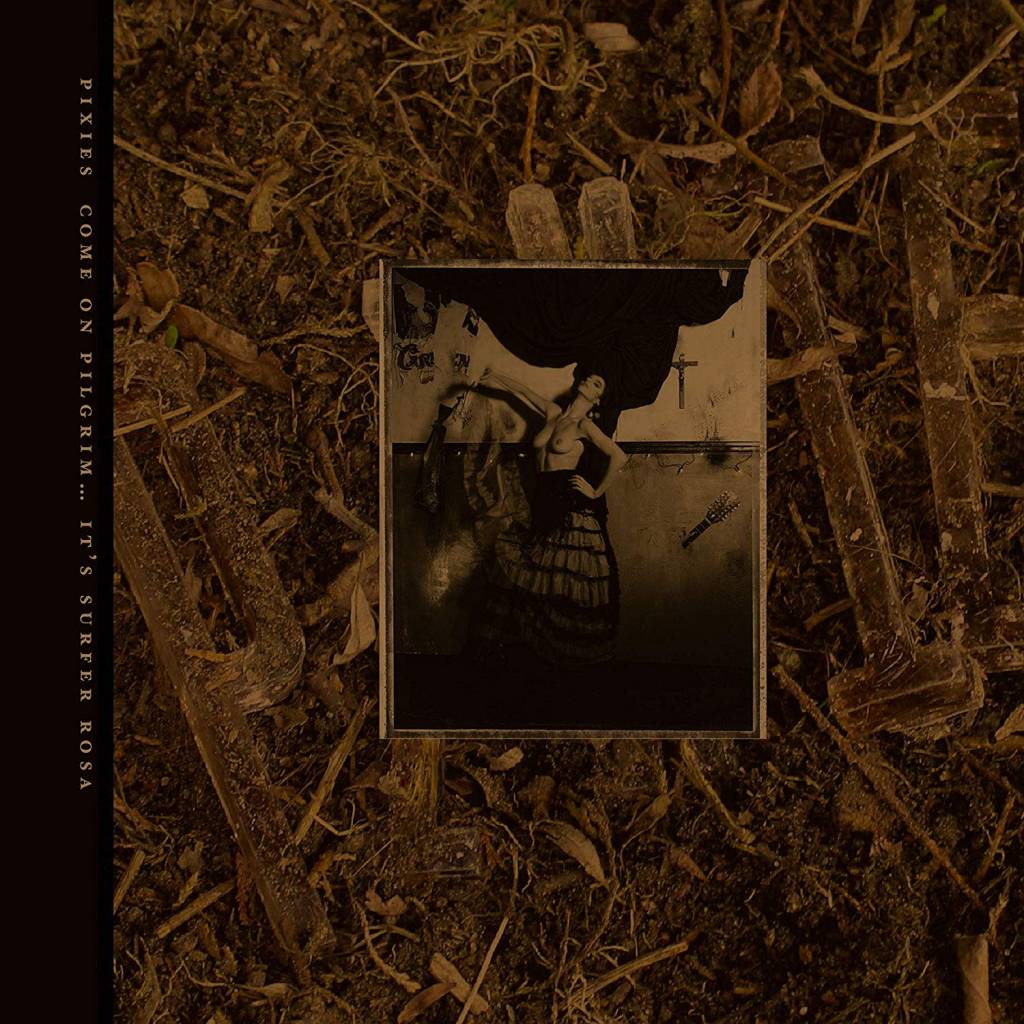 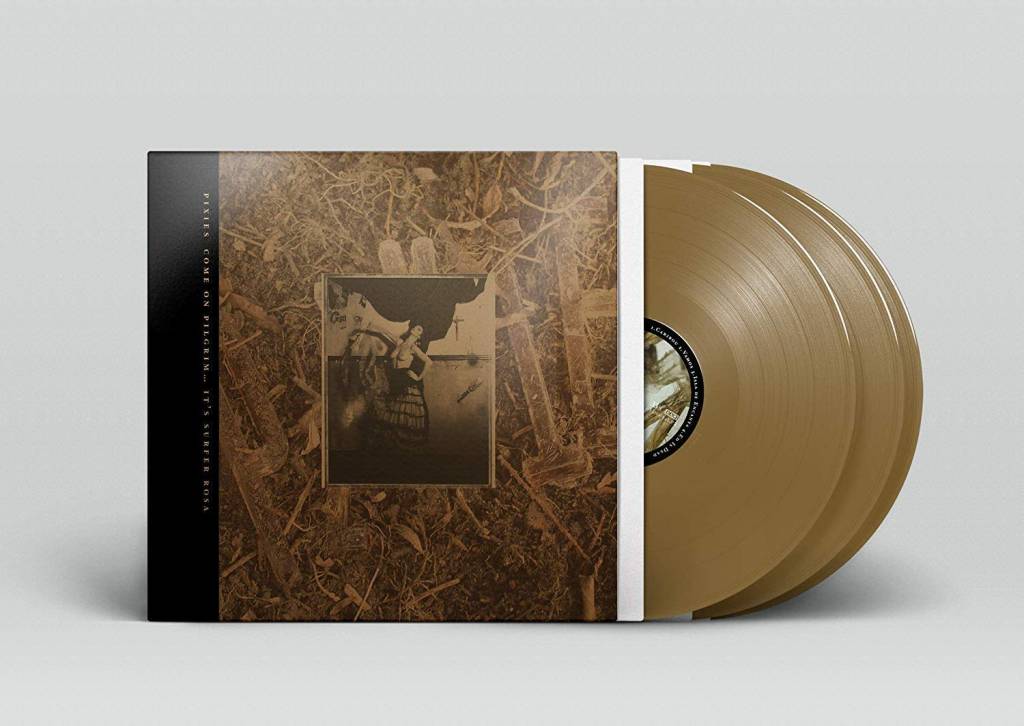 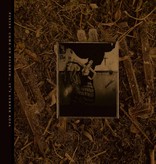 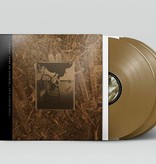 It’s been thirty years since the release of Surfer Rosa – a record made up of rage, religion, gore, incest and superheroes named Tony – a debut album so good that it’s now seen as a masterpiece. A year prior came Come On Pilgrim, an eight-track mini-album released in 1987 which contained cuts culled from their first ever studio session, where they famously recorded seventeen tracks in just three days.

These formative records showed the Pixies to be an alien breed; four oddball outsiders from Boston blending US underground thrash rock, indie surf pop and Spanish-language flamenco with the Biblical mythology of Frances’s childhood. They would go on to record another masterpiece in 1989’s Doolittle but it’s the gruesome glory of Surfer Rosa, and the ruined sexuality of its cover image (a topless flamenco dancer in a crumbling Mexican bar) that set a fresh blueprint for an indie rock dynamism that not only planted the seeds of grunge but of much of the best rock music made since.

Vaughan Oliver returns as designer – as with all other Pixies sleeves - to stunningly reinterpret his original artwork thirty years on, delivering a fresh take while retaining Simon Larbalestier’s iconic photographs as the centerpiece of his design.