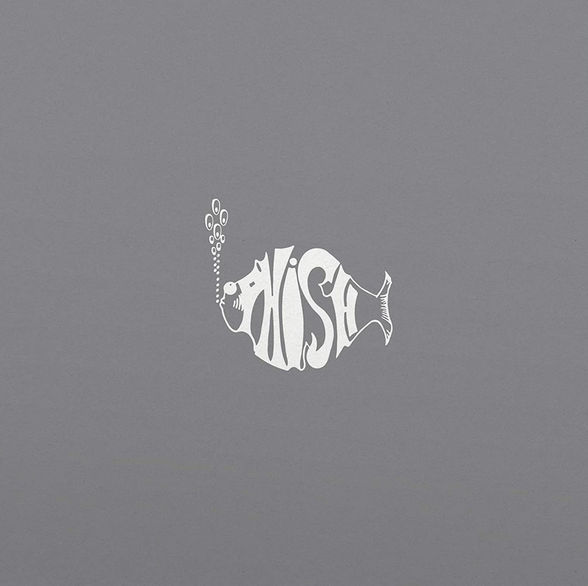 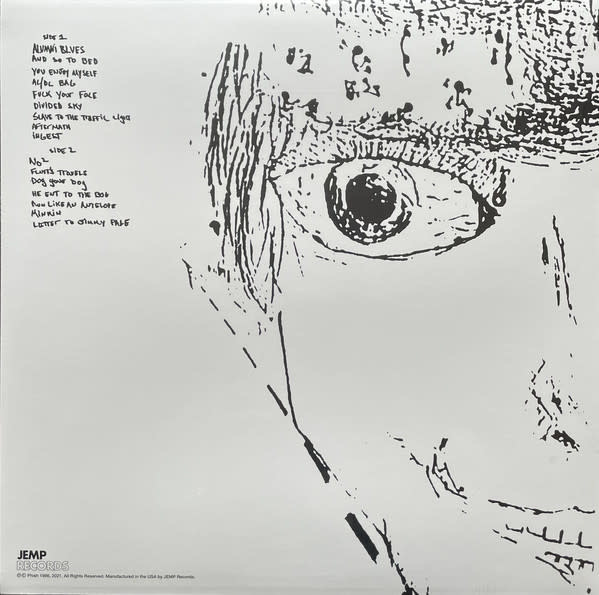 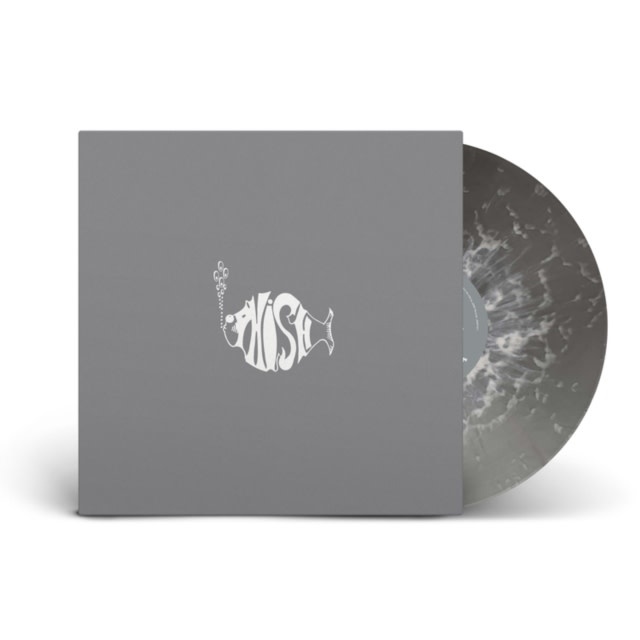 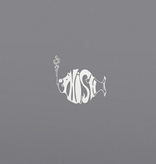 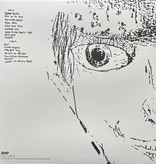 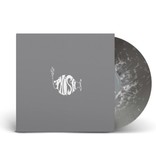 This was originally a collection (actually, two collections) of Phish material used as a demo/sample tape for clubs, sometimes labelled Phish or just "Demo". etc. It was known for years by fans as The White Album, though throughout 1996 there was a movement to call it The White Tape, partly because it had always been on tape (never an album) and partly to avoid increasing confusion with 10/31/94 II, during which Phish covered the Beatles' officially unnamed album in its entirety. It was released in August 1998 as The White Tape (independently and exclusively through Dry Goods), with both original artwork by Trey and new work from Pollock. (Prior to that release, what it included depended on where you got it. Given variations, calling them The White Tapes may have been more accurate.)