Phish - Story Of The Ghost

Home / Phish - Story Of The Ghost 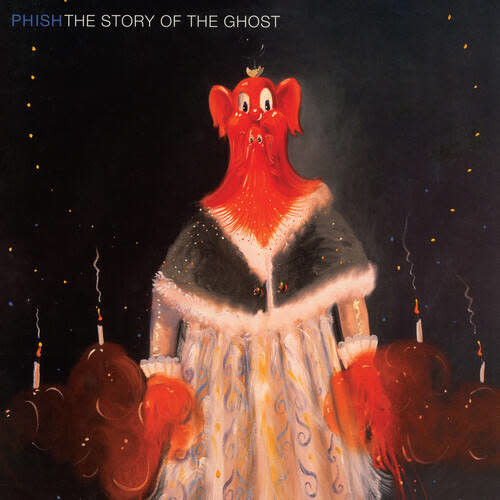 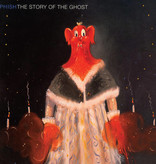 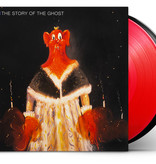 The album was recorded between March 1997 and June 1998 at upstate New York’s Bearsville Studios and at Dave O’s Farmhouse near Stowe, Vermont. The sessions began just after Phish returned from Europe, where they recorded the live album Slip Stitch and Pass. They built upon that live ethos at Bearsville, recording first takes to highlight group improvisation and culling the best segments. The band then gathered during Vermont’s ’98 mud season for the Ghost/Meat sessions, adding vocal melodies. The tracks with “enthusiastic unanimity” from the whole band made the cut for post-Island Tour tracking and overdubs at Bearsville, and most have remained live staples ever since.