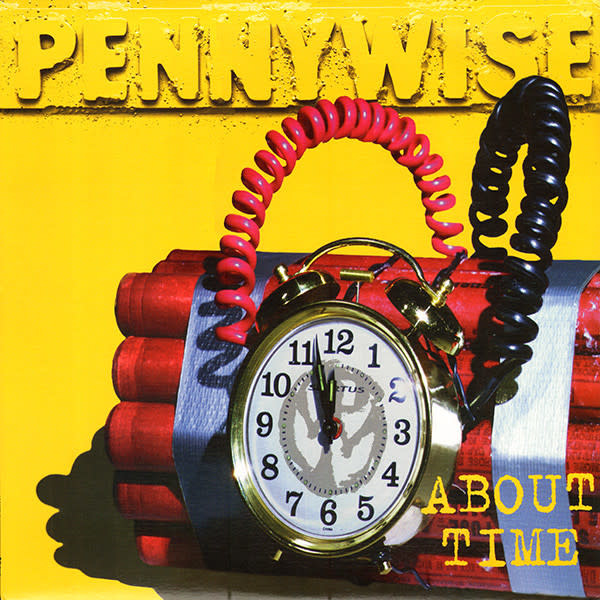 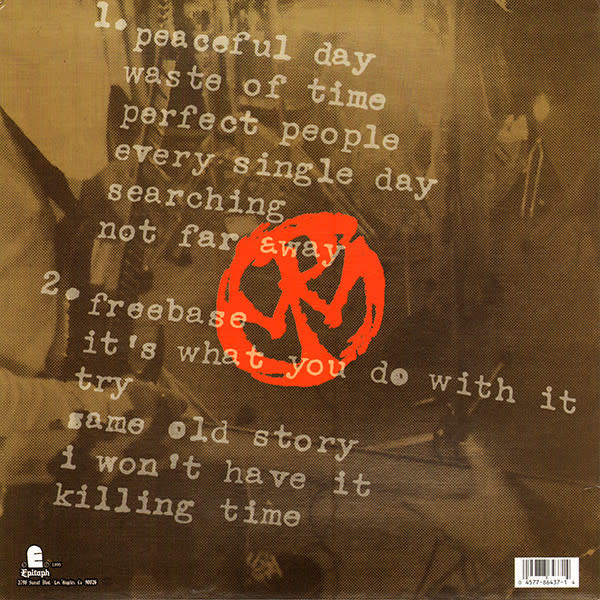 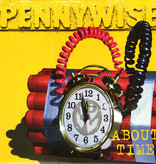 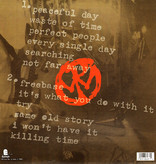 These re-issues have been digitally remastered for your listening pleasure. Finally hear these classic Pennywise albums the way they were meant to be heard!

Originally released in 1995 during the zenith of the punk rock explosion, About Time extends and refines the Southern California melodic hardcore sound with mastery. Recorded and co-produced by the remarkable team of world renowned producer Jerry Finn (Rancid, Green Day, Blink 182) and Epitaph/Bad Religion founder Brett Gurewitz, this record raises the bar on what punk rock music can be. The 12 inspired and inspiring tracks include themes of positivity and hope ("Every Single Day", "Try") and songs of scathing social commentary ("Perfect People", "Same Old Story"). This is the final record to contain the invaluable musical and spiritual contributions of the late Jason Thirsk, founding member, beloved bandmate and friend.