Pedro The Lion - It's Hard To Find A Friend

Home / Pedro The Lion - It's Hard To Find A Friend 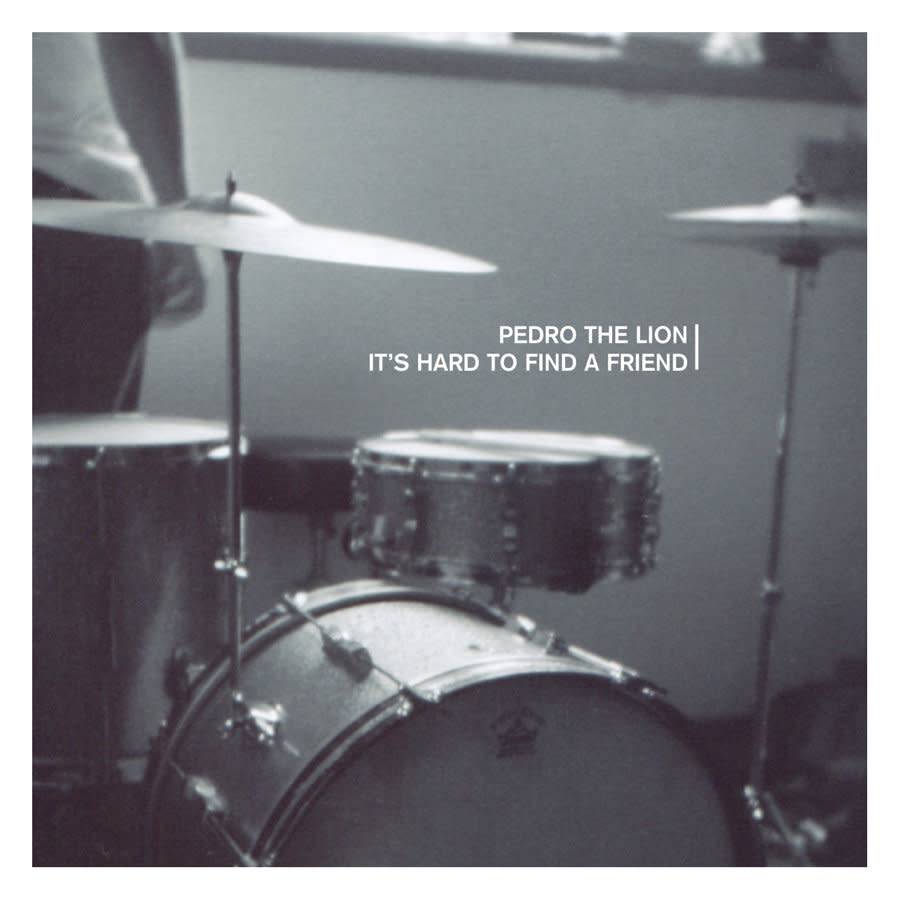 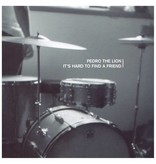 It's Hard to Find a Friend is the debut full-length album by Pedro the Lion; a solid indie rock album with plenty of lyrical talent to spare. After a shifting lineup, Pedro the Lion eventually became a one-man outfit. That man is David Bazan. A Seattle native, Bazan cut his teeth playing in hardcore bands before forming Pedro in 1995, taking the band's name from a character he made up for a possible children's book. It's Hard to Find a Friend was originally released in 1998.