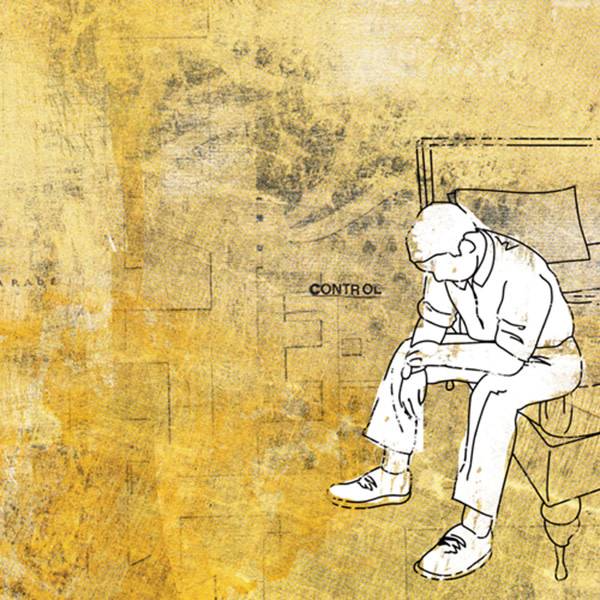 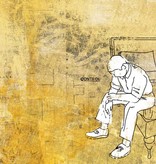 Control (2002) is the third full length album by Pedro the Lion and in his AV Club review Josh Modell states, “musically, Control stands as David Bazan’s strongest work yet. By necessity, the music can’t obscure or obstruct the vocals, and Bazan does a fine job of balancing his resigned voice with alternately bleak and crashing, Bedhead- style rock. He matches Control’s dispirited tone with music that sounds alternately resigned and angry, hopeless and charging.

In a world of bands parlaying false angst into hit records, it’s refreshing to hear one that’s unafraid of real, adult emotions: Control may be dark and sometimes brutal, but it’s ultimately life-affirming and difficult to forget. That’s a worthwhile tradeoff.” After a shifting lineup, Pedro the Lion eventually became a one-man outfit. That man is David Bazan. A Seattle native, Bazan cut his teeth playing in hardcore bands before forming Pedro in 1995. Under the moniker of Pedro the Lion, Bazan creates melodic pop in the vein of Bedhead, Hayden, and Sebadoh, with a lyrical focus on relationships. In early 2006, Bazan retired the Pedro moniker to continue on with solo work under his own name.