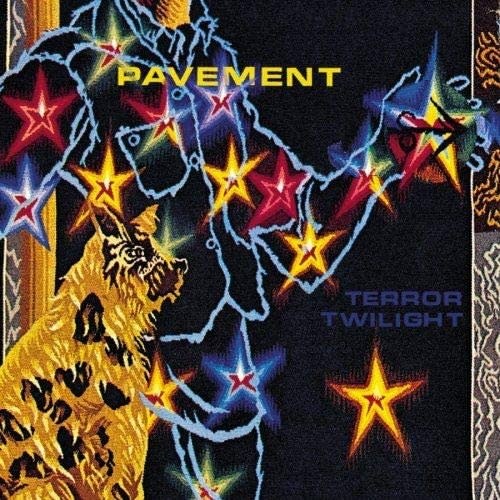 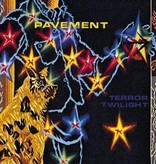 Pavement's Stephen Malkmus has been rock & roll's greatest expressionist, his work marked by an emotional clarity all the more impressive for the way it stays doggedly fuzzy around the edges. Terror Twilight was his most direct statement of purpose ever (in short: Things hurt, and growing up is hard, but kissing helps), and still the songs and lyrics slide around with a decorous unpredictability, like ice on a hot stove.

This is an album full of folkrock lucidity, tough-guy guitar spills, space-rock languor and a debonair heartache worthy of Seal or Morrissey. Give it half a chance and it will reveal itself as an exquisitely focused portrait of the most consistent band of the ‘90s. - Rolling Stone.