Pavement ‎– Quarantine The Past

Home / Pavement ‎– Quarantine The Past 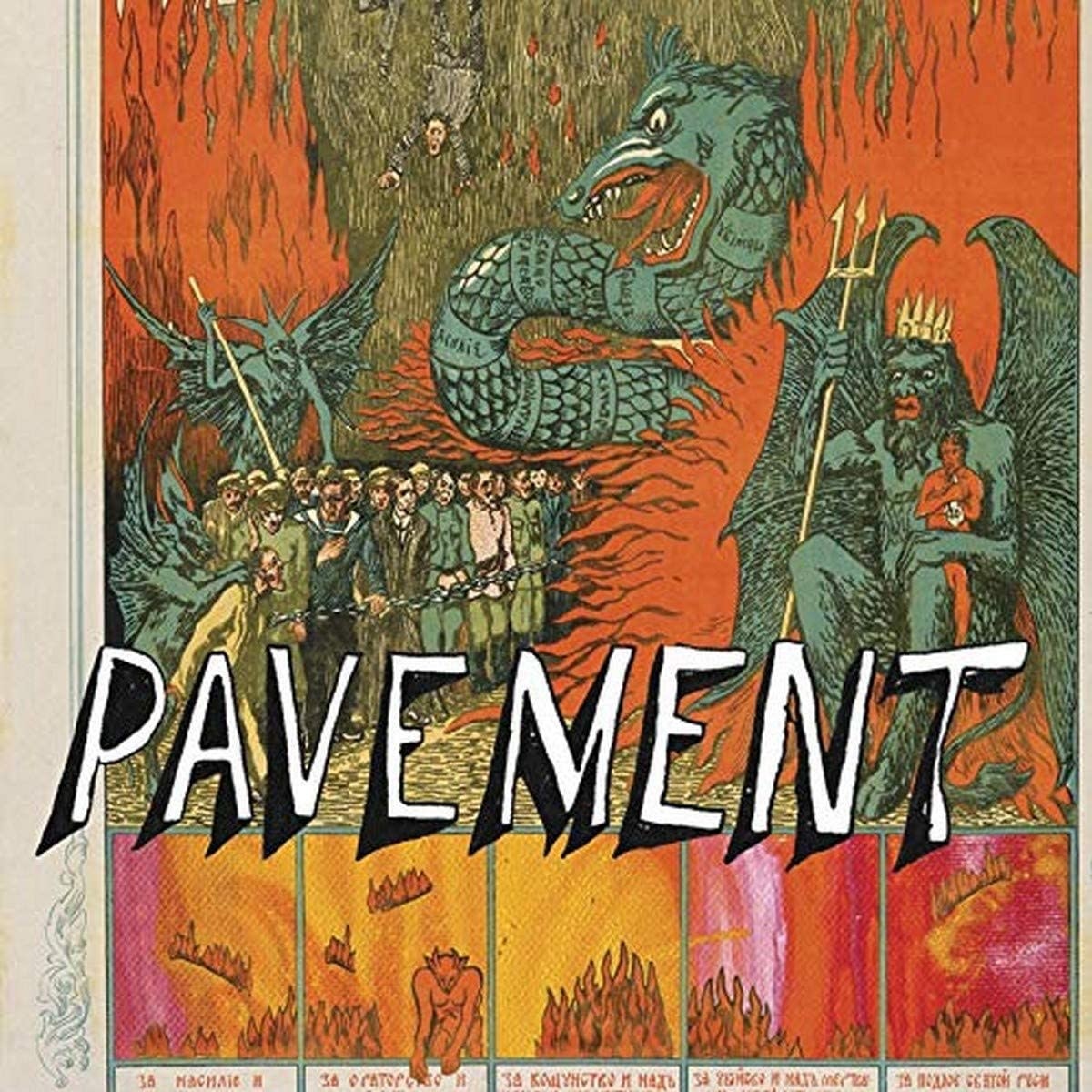 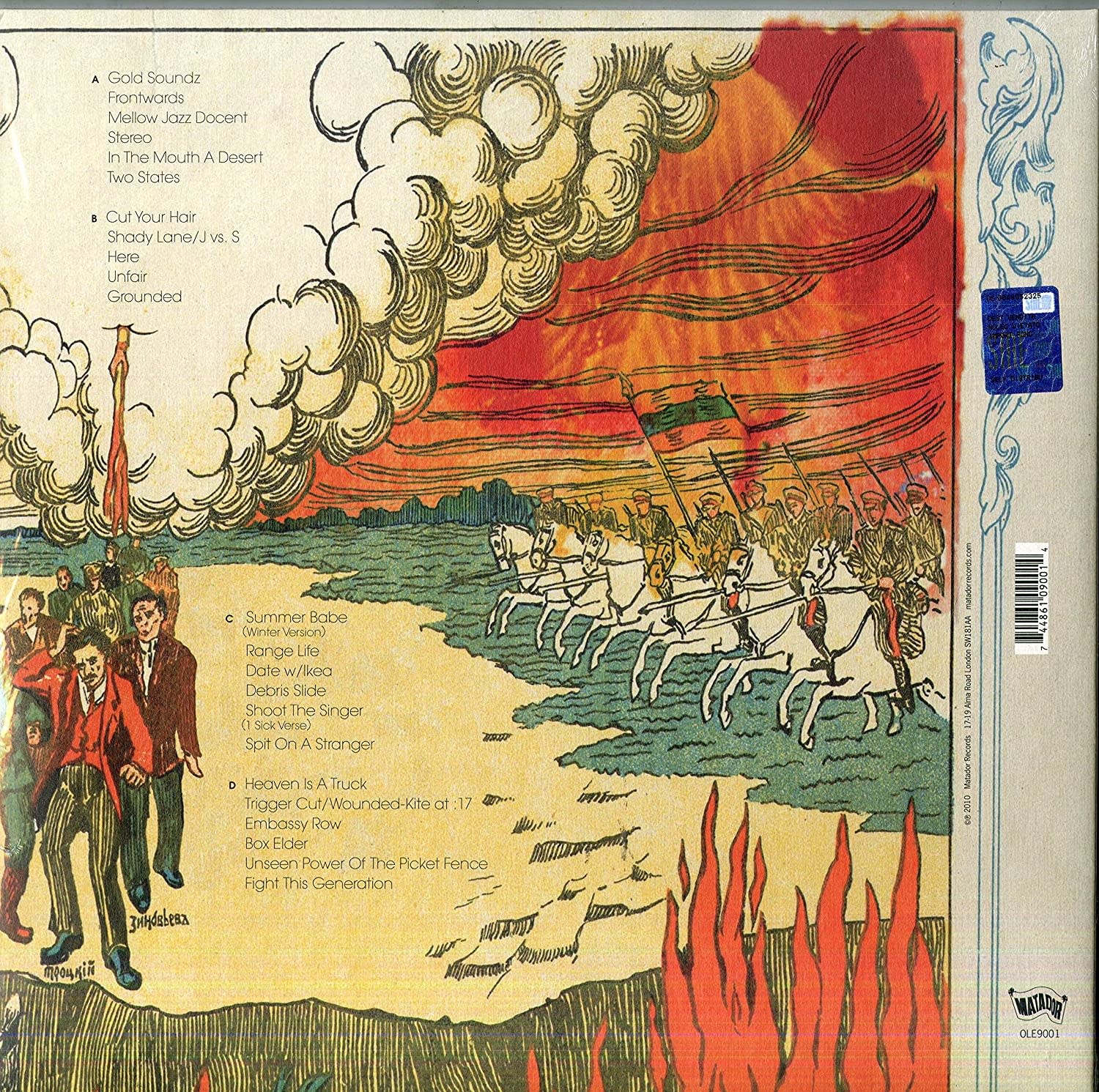 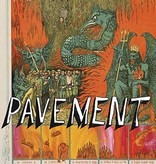 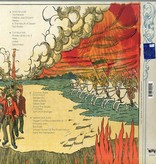 At long last it is upon us. One of the most important and influential alternative bands of the 1990s, Pavement, have reunited. To commemorate this very happy occasion, Matador Records presents Quarantine The Past, a 23 track best of collection compiled by the band and fully remastered.

The tracks span the entirety of Pavement’s career from 1989 to 1999, from the scratchy and mysterious sounds of their early vinyl-only releases to the rich, multilayered warmth of their final recordings. Although the compilation does not include any unreleased material, it definitely digs deeper than the hits.

Songs range from the Top 10 Modern Rock hit “Cut Your Hair” to nearly all the group’s singles, some underrated album tracks, 3 choice pre-Matador cuts, and one obscure compilation track singing the praises of REM (!?)