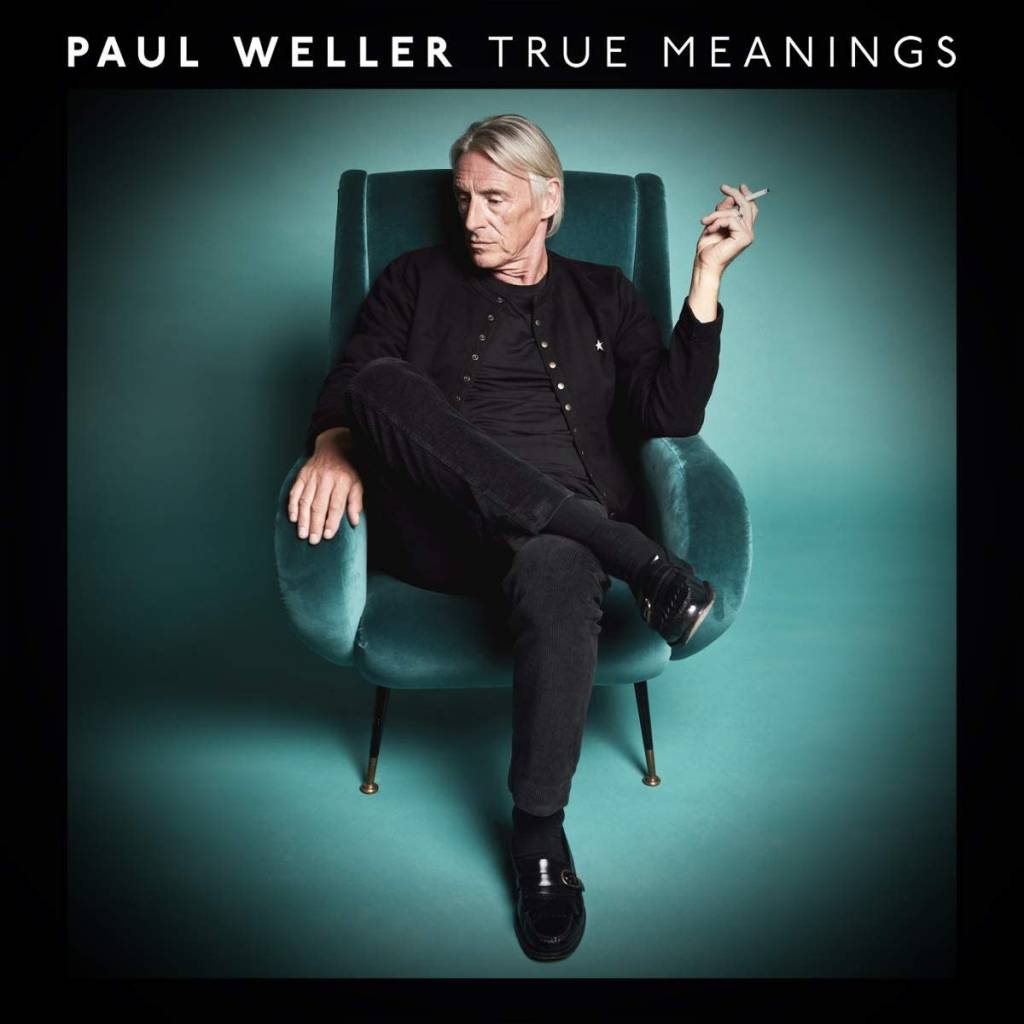 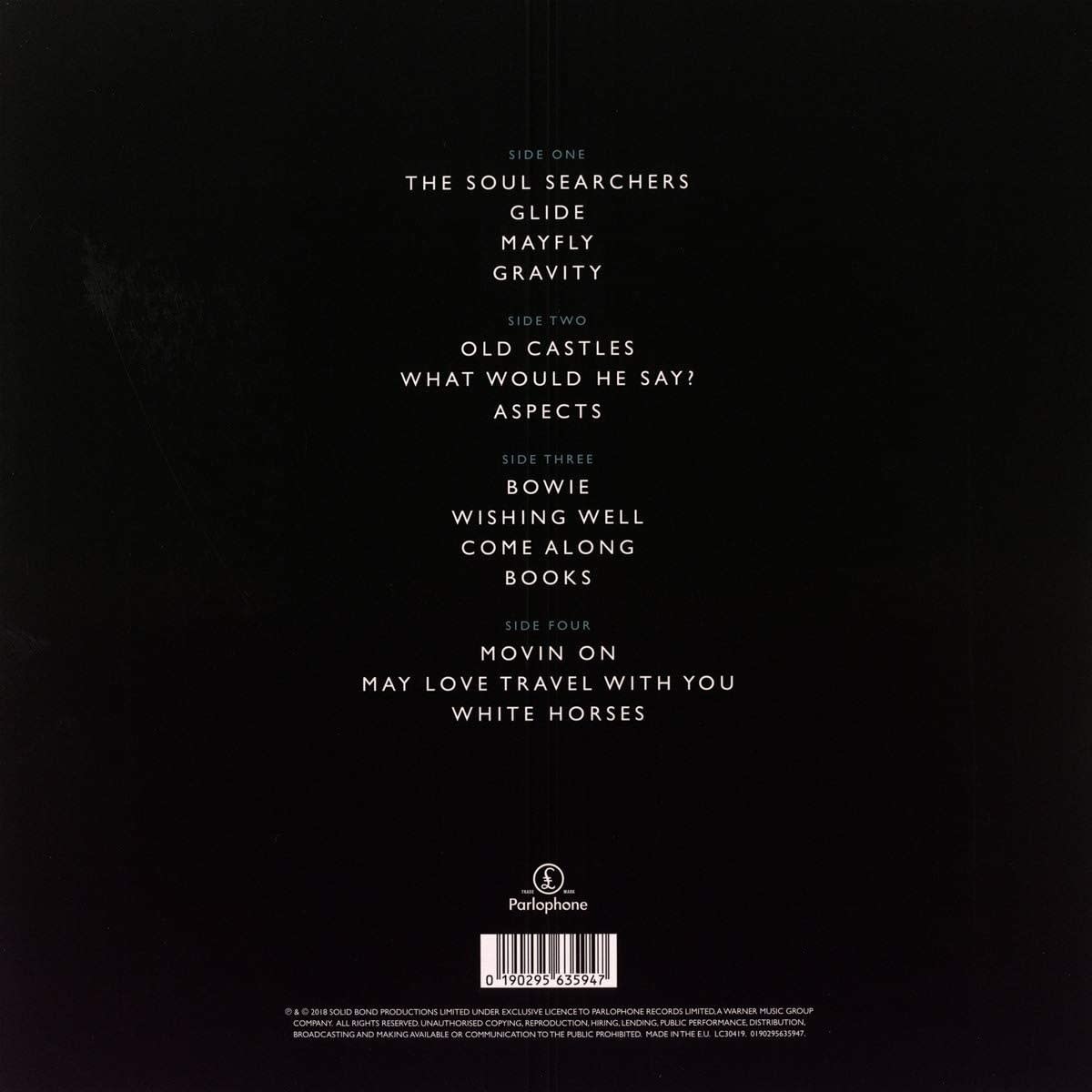 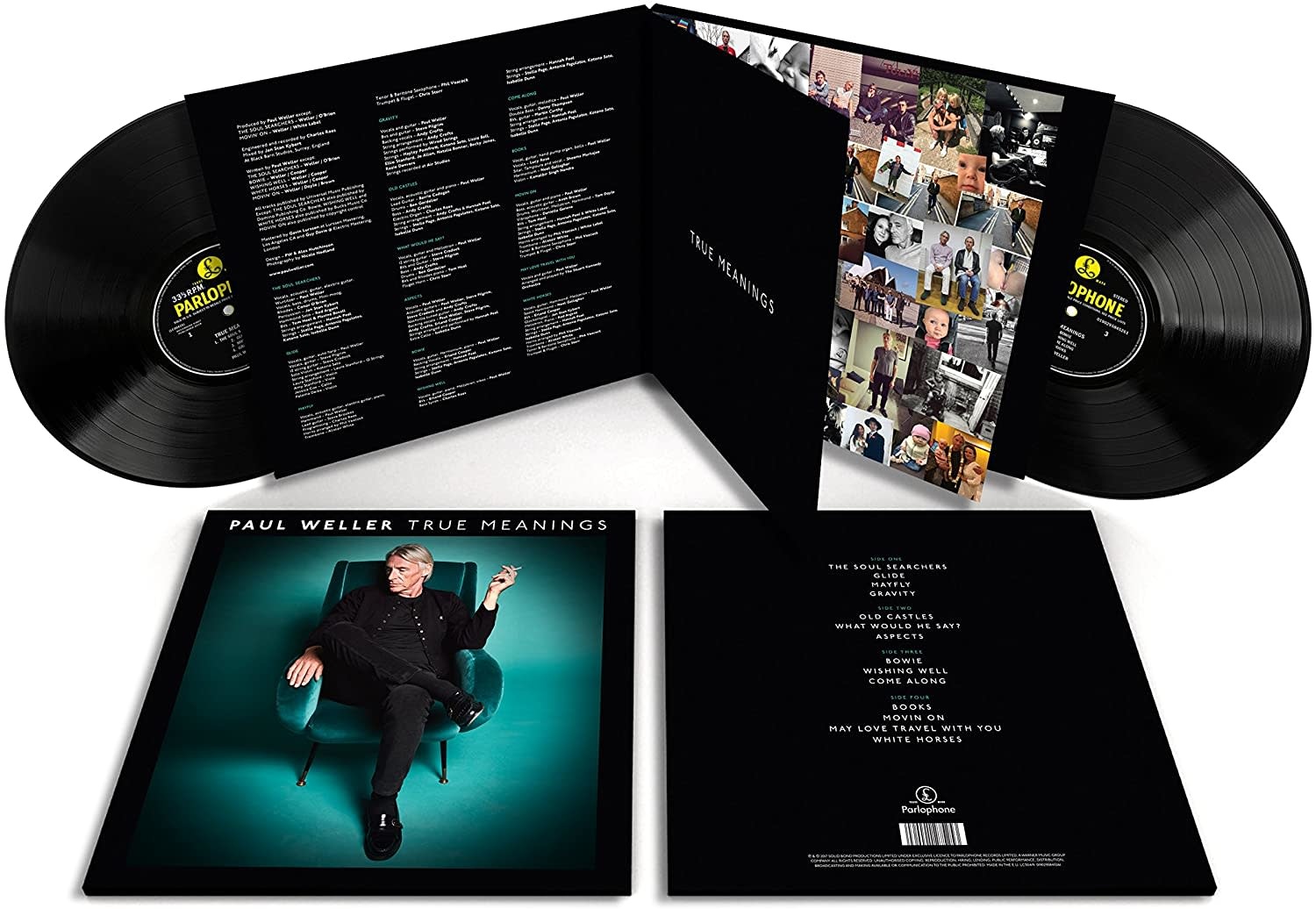 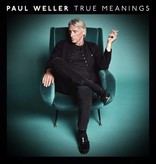 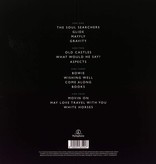 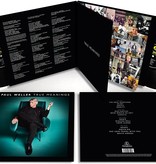 True Meanings is an album characterized by grandiose-yet-delicate, lush orchestration: an aesthetic to which Weller's better-than-ever voice, singing some of his most nakedly honest words, is perfectly suited. A dreamy, peaceful, pastoral set of songs to get lost in, it is both an album that his faithful audience has been wanting him to make for a long time, and an album that many new people outside of that audience will relate to. True Meanings was recorded in just over three weeks at Weller's own Black Barn Studio with the aforementioned revolving cast of characters dropping in for a day here and there. The orchestration was added soon after and that was that. It is always a good sign when the recording of an album is swift, and here you can just hear that the man at the center of these songs is more focused and inspired than he has ever been.