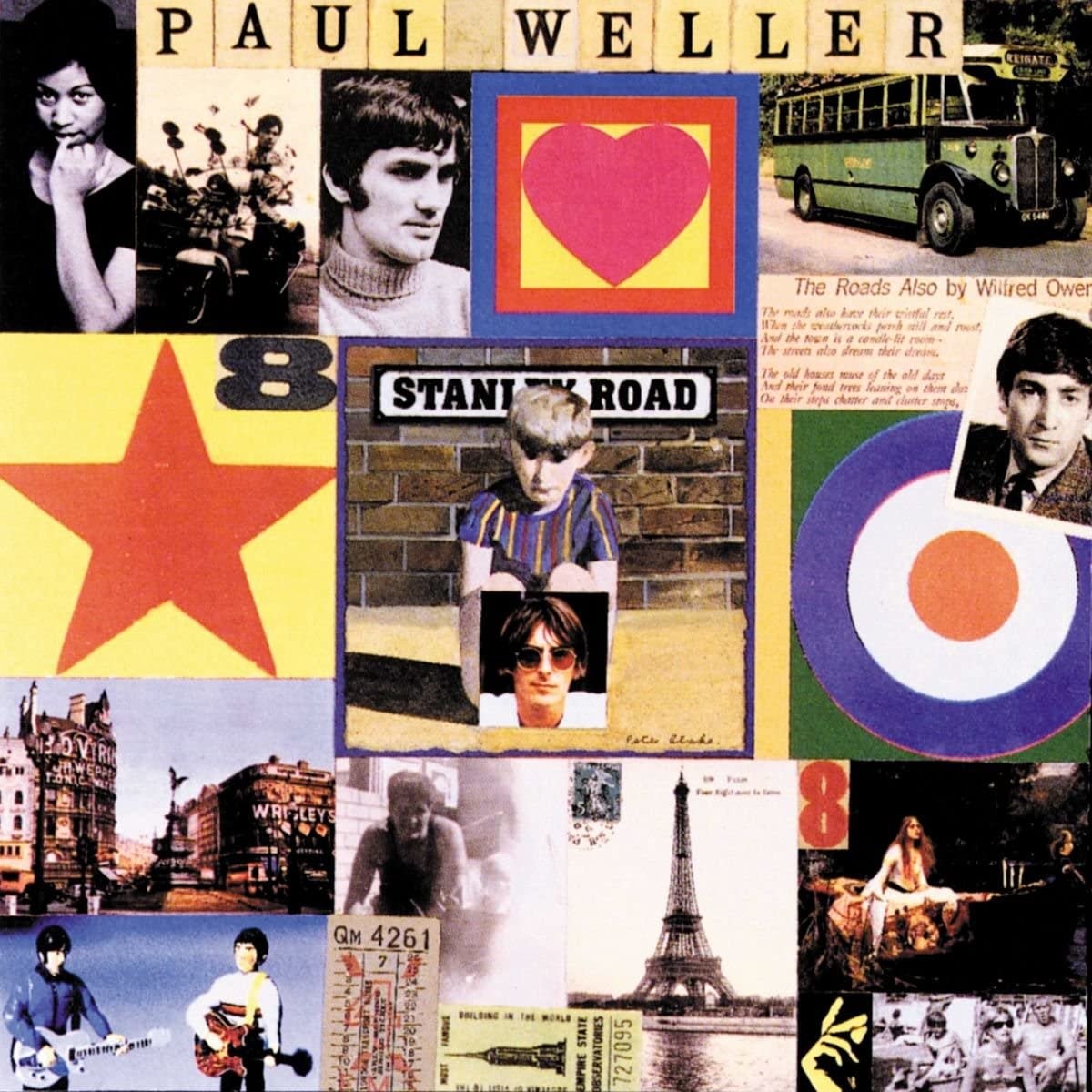 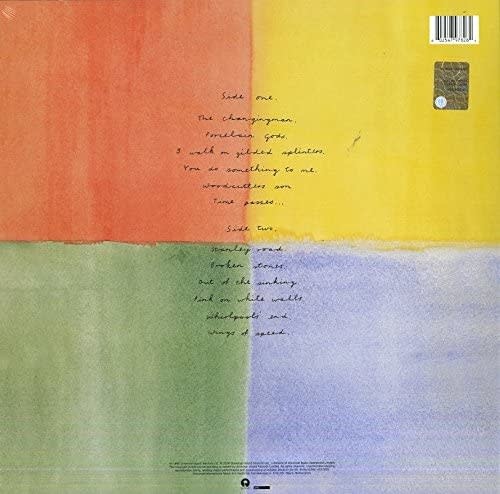 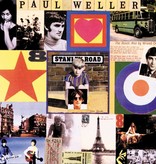 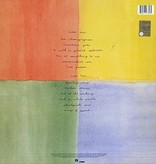 Since The Jam formed in 1976, Paul Weller - aka the Modfather - and his bands have been responsible for some of the most recognizable tracks of the era. "The Eton Rifles," "Going Underground" and "Town Called Malice" punctuated the six years and same number of albums for The Jam while "Long Hot Summer" and "My Ever Changing Moods" were highlights for The Style Council. However, with twelve long players under his belt, Weller's solo career has been the most prolific stage of his career.

His most commercially-successful studio album, 1995's Stanley Road, defined the Britpop era with its soul-inflected rock and spawned perhaps his most famous single "The Changingman," which was followed shortly by the record's second Top Ten single in succession "You Do Something To Me." Named after the street in Woking where Weller grew up and co-produced by Brendan Lynch, his third solo endeavor also boasts several notable guest appearances by famous mates like Noel Gallagher and Steve Winwood.