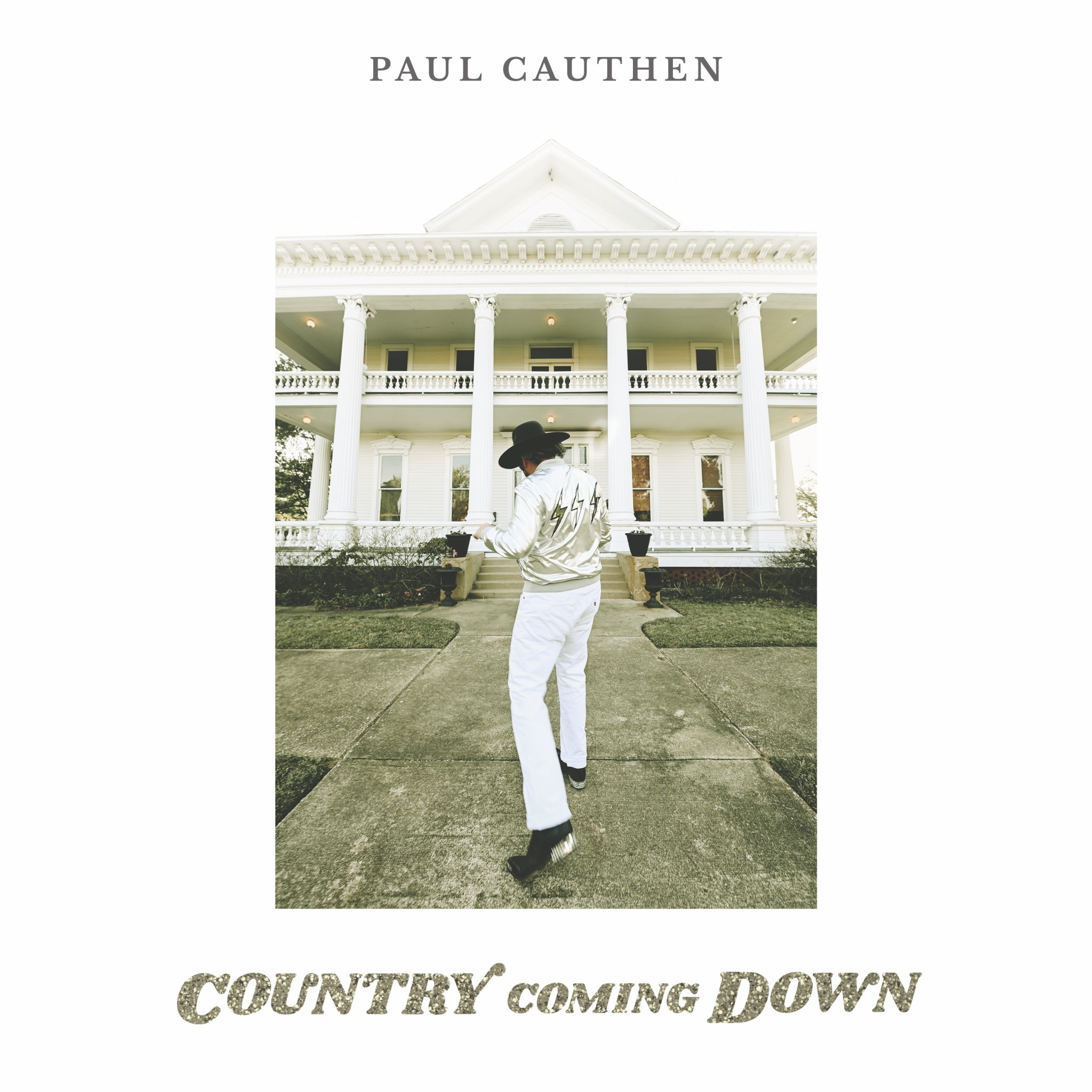 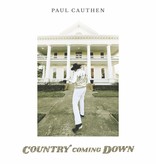 If you want to know what COUNTRY COMING DOWN sounds like, tuck into the album's sonic array, an austere, sinewy attack that puts Cauthen's vocals dead center in the ride. "We've really unleashed Big Velvet in this situation, which I love," he says. Nowhere is that more true than "Country As Fuck," with a taut groove and loping gait tailor made for a 21st century honky tonk. Cauthen, Bedford and Burt play with that template throughout COUNTRY COMING DOWN, punctuating "Caught Me At a Good Time" with a sharp guitar solo, "High Heels" with a tasteful Wurlitzer break and the satiristic "Country Clubbin'" with a disco beat and chorus of female backing vocals.