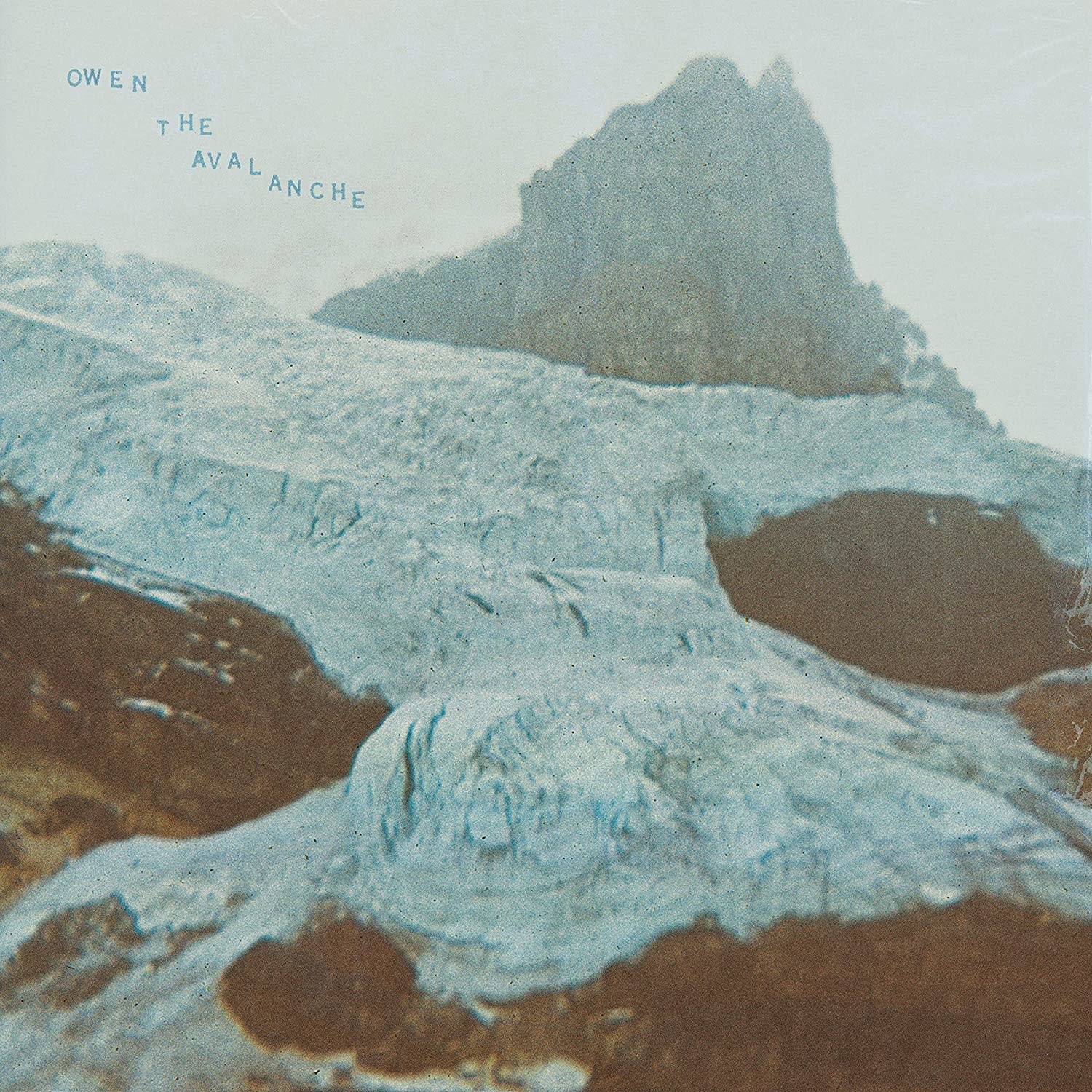 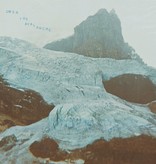 Mike Kinsella's work over the years with his various musical endeavors has been nothing short of foundational, from early days with Cap'n Jazz right up until recently with American Football's unforeseen and excellent second act. Even with his long list of contributions to course-setting bands, Kinsella never reveals more of his internal world than he does with the softly drawn songs of his long running solo project Owen.

With his new album "The Avalanche", he delivers a set of Owen songs that are the most straightforward and unguarded the project has ever been. To record The Avalanche, Kinsella reunited with producer Sean Carey (Bon Iver, Peter Gabriel) and engineer Zach Hanson (The Tallest Man On Earth, Waxahatchee) and decamped to snow-covered Hive Studio in Eau Claire, Wisconsin, just far enough away from the routines and distractions of daily life to really focus on the process. Easily the most intense Owen album, "The Avalanche" is also the most beautifully crafted. Kinsella goes deeper than ever before, with self-reflection so painfully blunt it's sometimes difficult to look at head on.