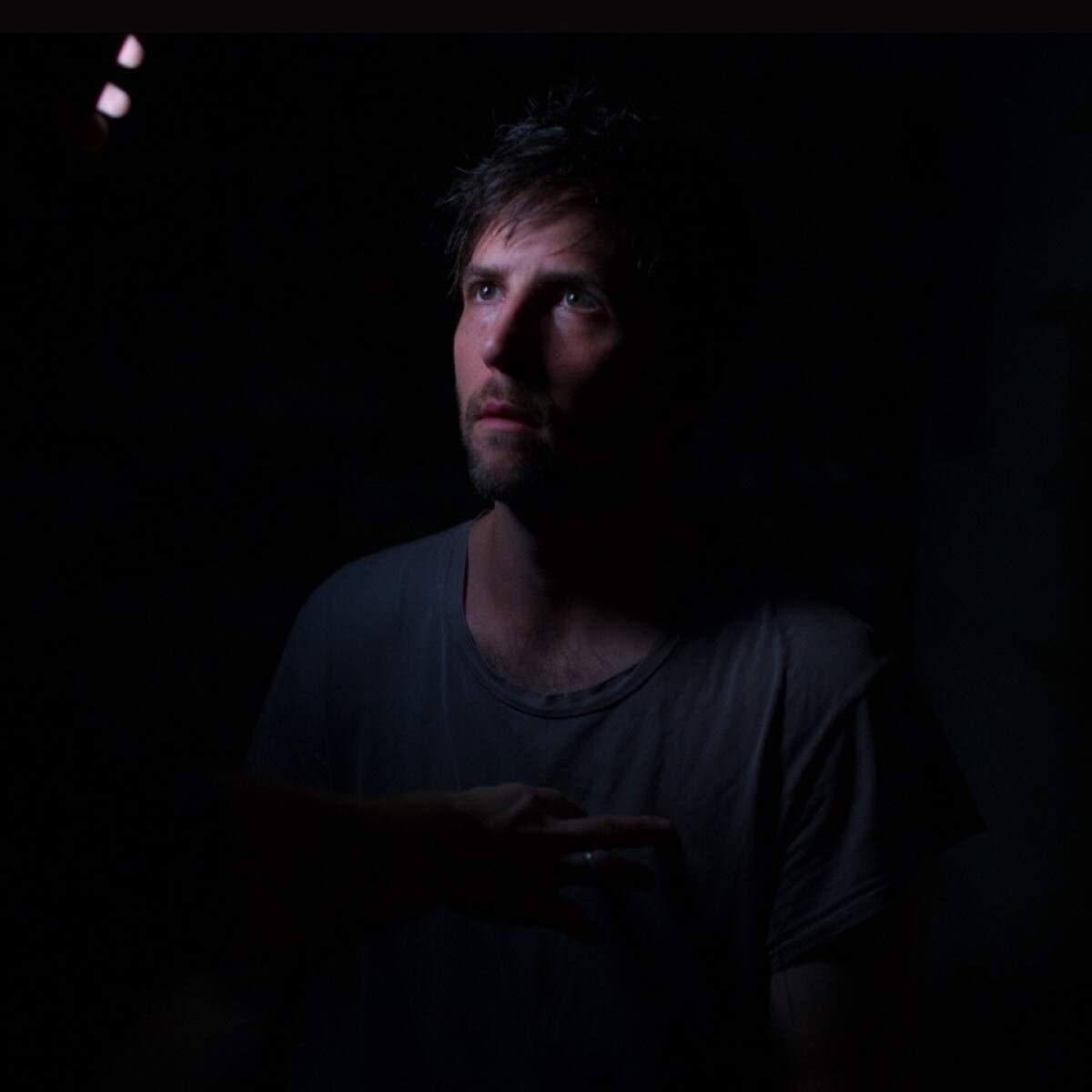 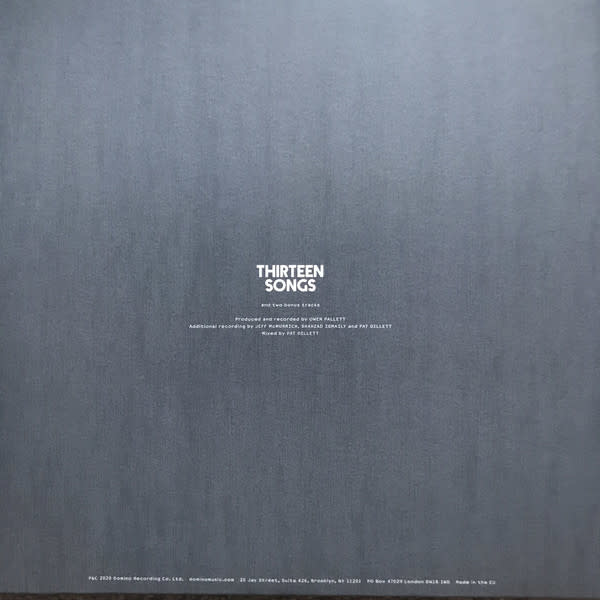 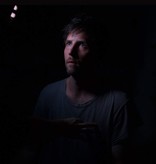 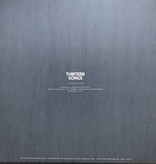 Some art is about sustenance. Some of it is about healing, or harm; some is about play and some about its own labor. There is art about wishing, and politics, and despair, and inheritance, and enchanted basilisks. Across 15 years and five solo albums, the Toronto musician Owen Pallett has made art that is each of these things - music that shines, gallops, shudders, climaxes. Working alone and with some of the biggest names in popular music, he has sewn his name into the early sound of this century, a message hidden at its hem.

"Island", Pallett's latest, begins with 13 darkened chords. It is the sound of waking up - alone, on a new shore. What comes next is shimmering and luscious: an orchestral album that draws across the full breadth of Pallett's discography. Almost entirely acoustic, "Island" deploys the grandest ensemble of Pallett's solo career - the monumental London Contemporary Orchestra, recorded live at Abbey Road Studios - and yet it also presents the musician at his most distilled, often unadorned, just the words he's singing and the way he sings them. Pallett wrote these nine songs on old-fashioned acoustic guitar. Later, he imagined these tracks as an immersive, 80-minute orchestral album. The finished result is somewhere uniquely in-between - the 46-minute fruit of an instinctive, whirlwind recording process, completed over years but in short, concentrated bursts.