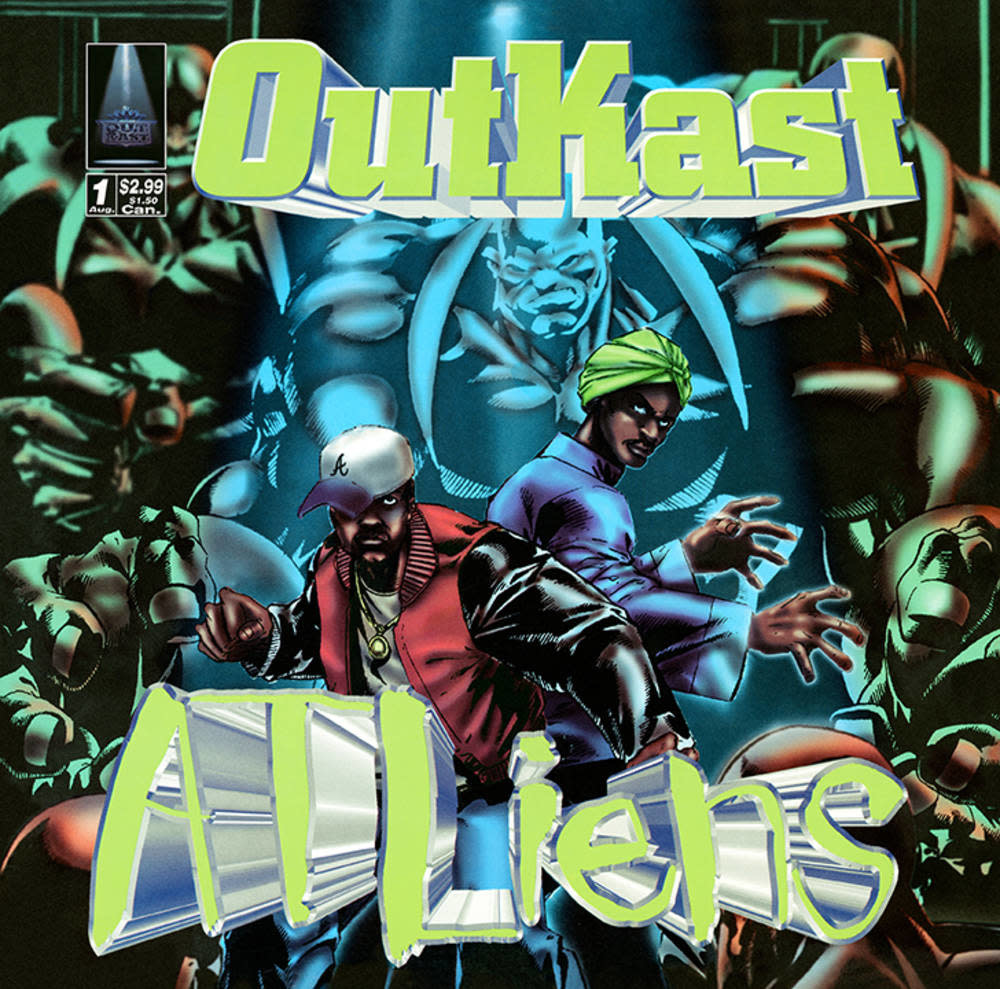 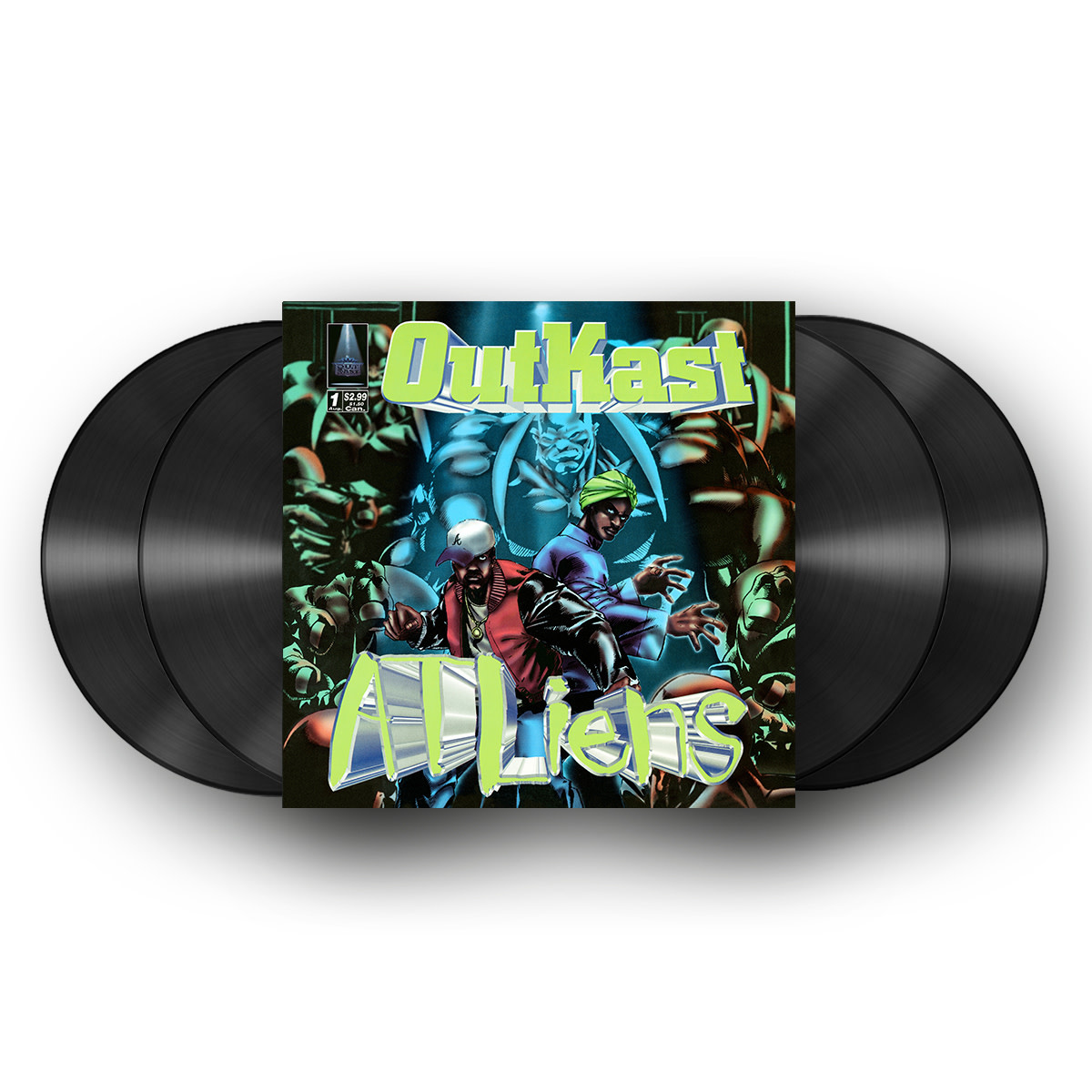 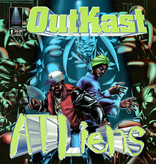 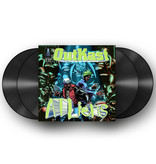 ATLiens debuted at number two on the billboard top 100, and sold nearly 350,000 copies in its first two weeks of release. The album has been certified double platinum by the RIAA, for shipments of two million copies in the US. The album spawned the singles "Elevators (Me & You)", "ATLiens", and "Jazzy Belle". Since its release, ATLiens has been listed by several magazines and critics as one of the greatest hip hop albums of all time. To celebrate the anniversary, we’re releasing the ATLiens (25th Anniversary Edition) on 4 LP’s, which includes the original album plus the Instrumentals which are being released commercially for the first time!