Ornette Coleman ‎– The Shape Of Jazz To Come

Home / Ornette Coleman ‎– The Shape Of Jazz To Come 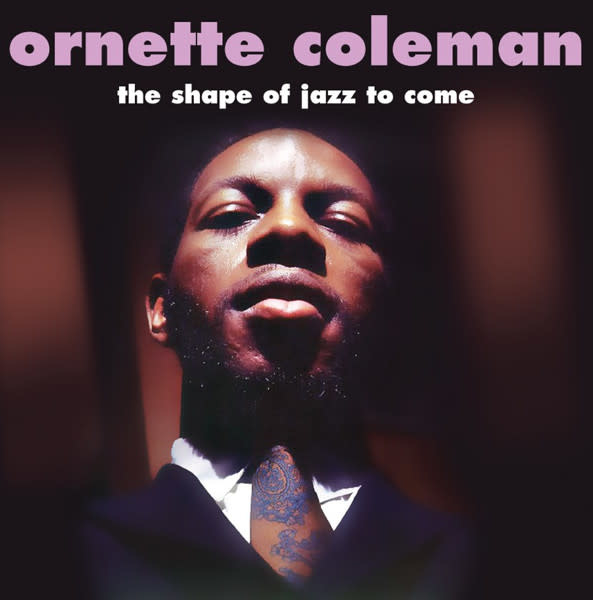 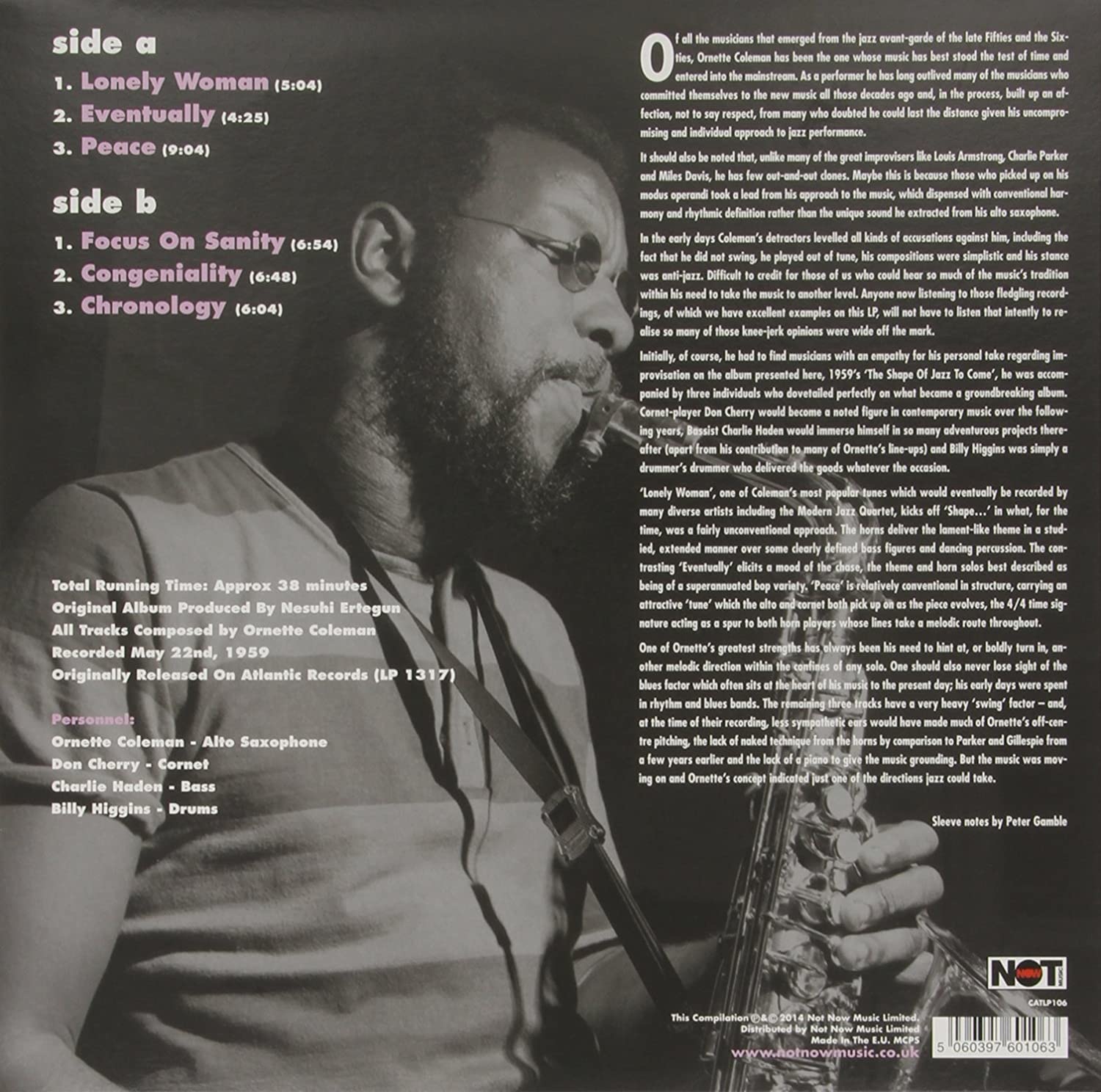 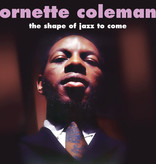 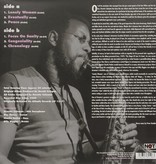 Of all the musicians that emerged from the jazz avant-garde of the late Fifties and the Sixties, Ornette Coleman has been the one whose music has best stood the test of time and entered into the mainstream. As a performer he has long outlived many of the musicians who committed themselves to the new music all those decades ago and, in the process, built up an affection, not to say respect, from many who doubted he could last the distance given his uncompromising and individual approach to jazz performance. Initially, of course, he had to find musicians with an empathy for his personal take regarding improvisation. On the album presented here, 1959’s ‘The Shape Of Jazz To Come’, he was accompanied by three individuals who dovetailed perfectly on what became a groundbreaking album.