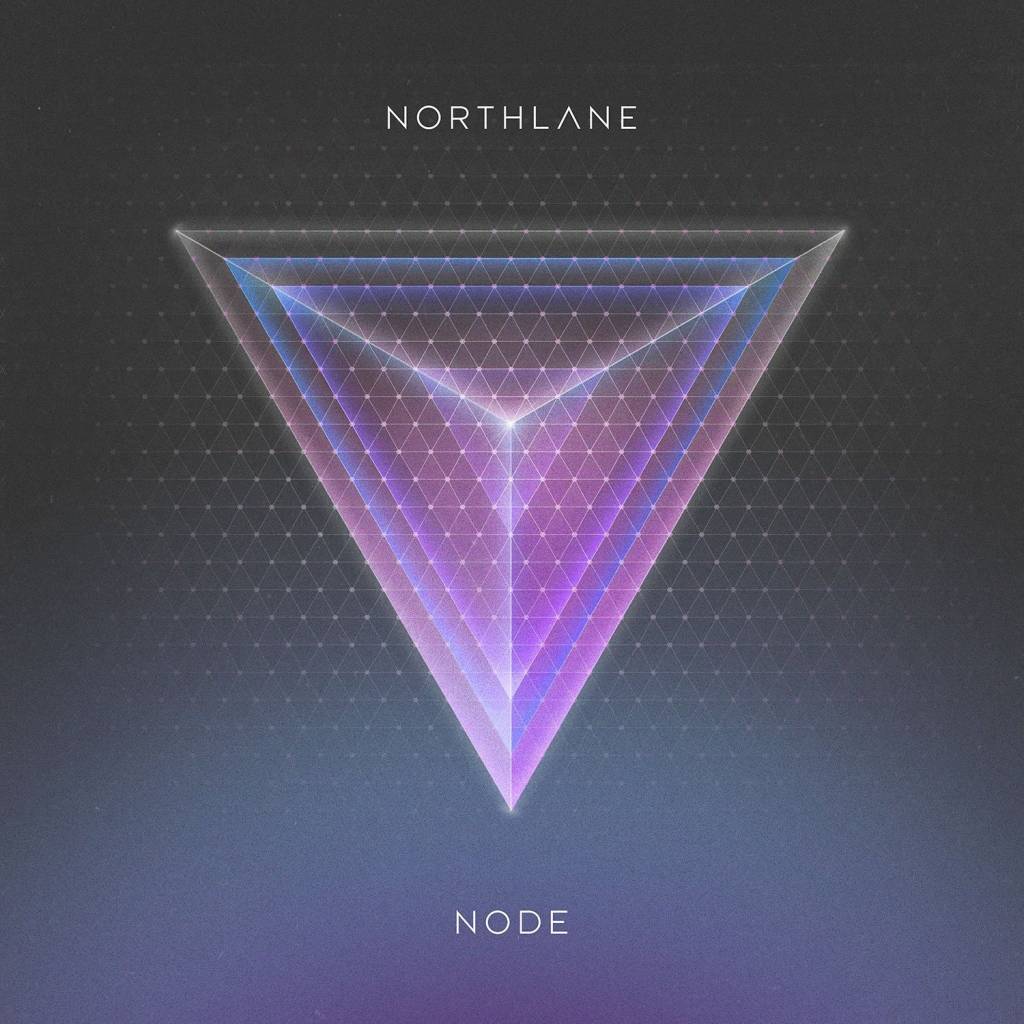 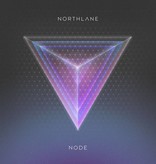 Node is the third studio album by Australian metalcore band Northlane. It was released through UNFD and Rise on 24 July 2015. It was produced by Will Putney and recorded at Graphic Nature Audio in Belleville, NJ. This is the first album to feature vocalist Marcus Bridge after the departure of Adrian Fitipaldes in 2014. It also marks the group's first slight departure from their heavier metalcore roots and towards a more alternative and experimental sound.