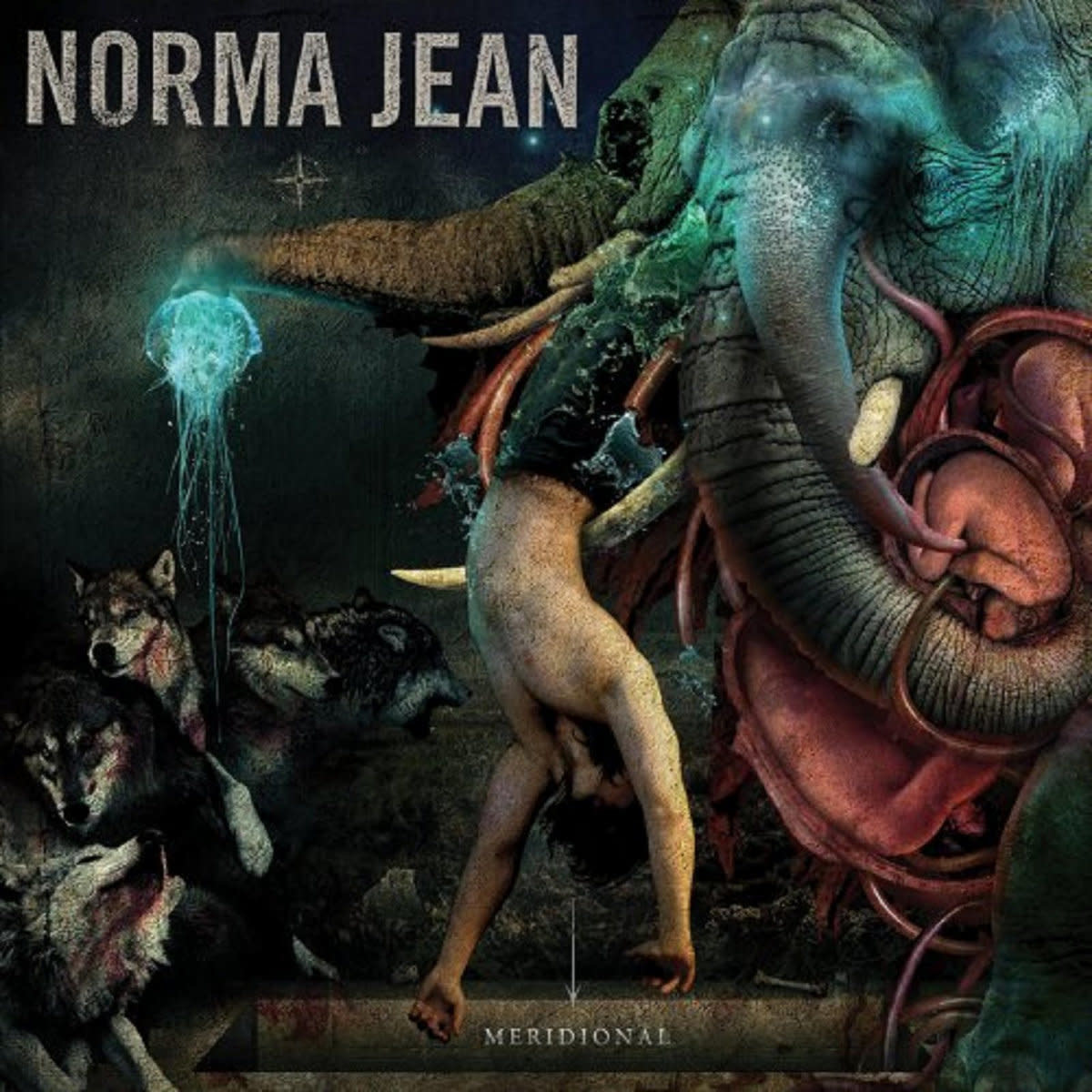 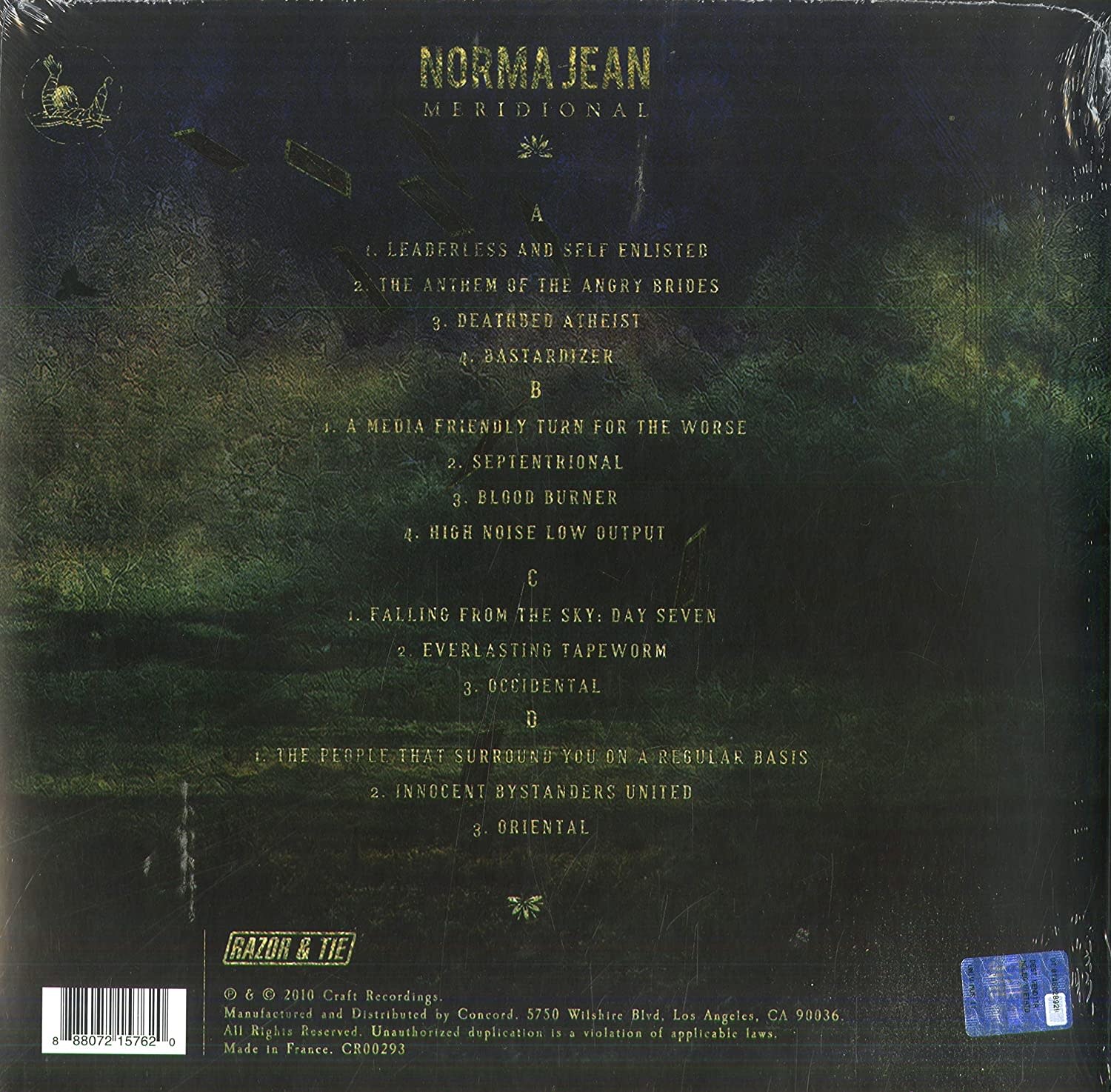 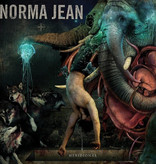 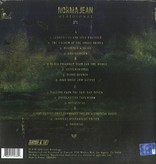 2010’s Meridional is the fifth studio album from the GRAMMY®-nominated metalcore band, Norma Jean, and marks the Georgia band’s debut with Razor & Tie. Produced by Jeremy SH Griffith (Underøath, Johnnyswim, Five Iron Frenzy) Meridional—which features such fan favorites as “Leaderless and Self Enlisted” and “Deathbed Atheist”—received wide praise from the likes of Revolver, AbsolutePunk, and Exclaim!, which ranked the LP among one of the best Metal Albums of the year.