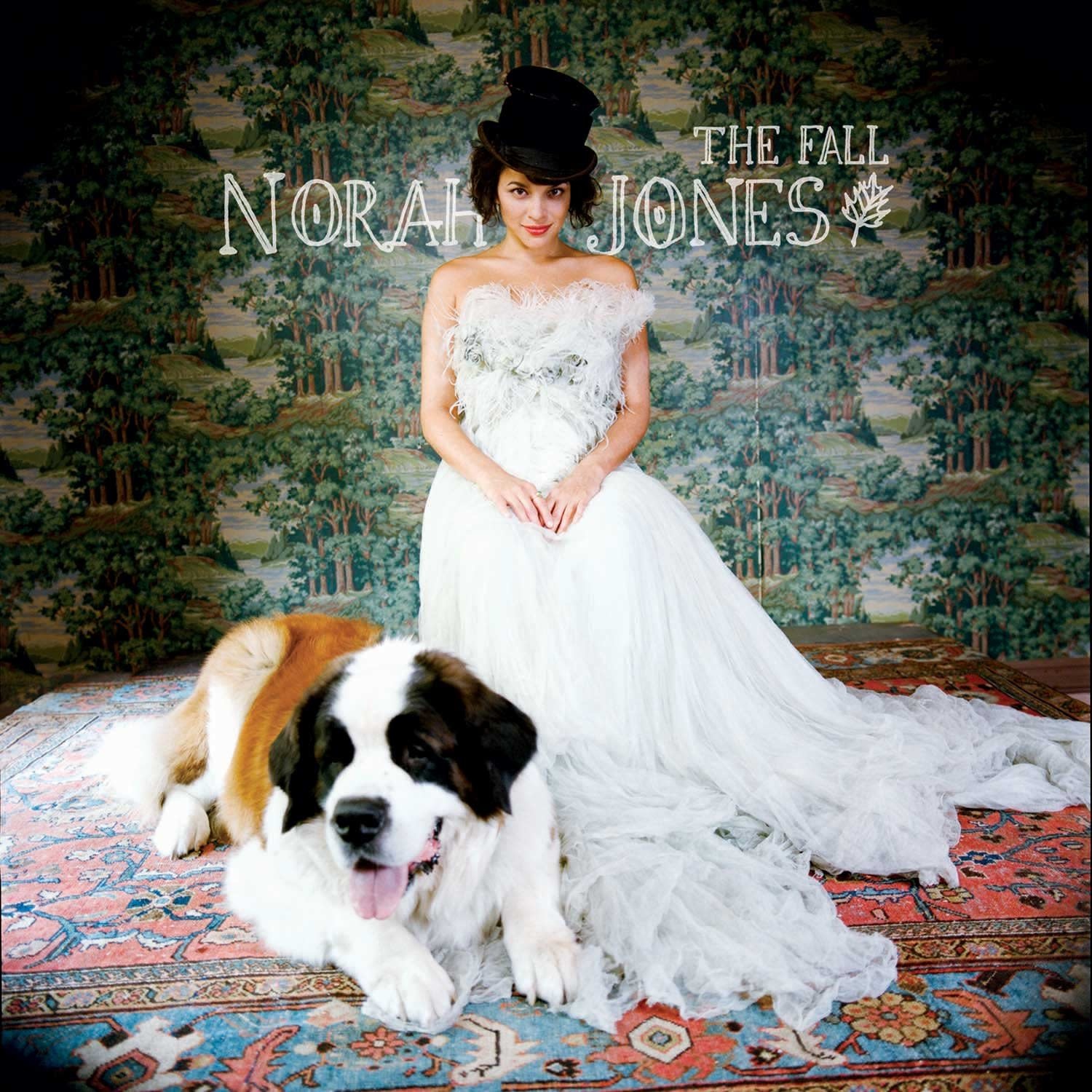 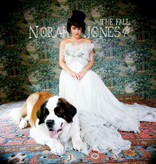 2009 release from the best-selling singer/songwriter. Norah has taken a new direction on the The Fall, experimenting with different sounds and a new set of collaborators, including Jacquire King, a noted producer and engineer who has worked with Kings of Leon, Tom Waits and Modest Mouse. Jones enlisted several songwriting collaborators, including Ryan Adams and Okkervil River's Will Sheff, as well as her frequent partners Jesse Harris and Richard Julian. Musicians include drummers Joey Waronker and James Gadson, keyboardist James Poyser and guitarists Marc Ribot and Smokey Hormel. The first single lifted from the album is 'Chasing Pirates'.