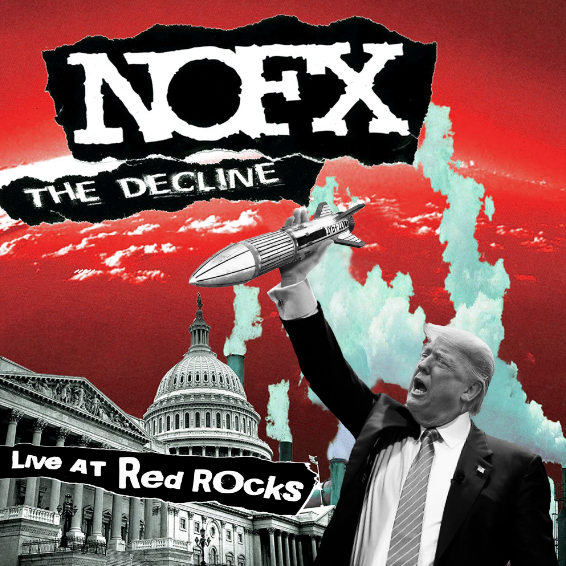 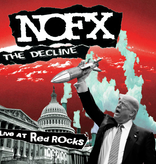 It has been more than 20 years since NOFX released arguably one of the most important (and looooooongest) song in punk rock history. While the world was a very different place way back in 1999, "The Decline" is still just as relevant (if not more-so) today. After years of teasing to release a live version of this nearly 20 minutes opus in its entirety, the time has finally come. NOFX is ready to unleash "The Decline Live at Red Rocks". The song was played at the famous Red Rocks Amphitheater alongside a full orchestra (Baz and his Orchestra)! NOFX fans have longed for the day they would get to hear this elusive live track, and now they get it from the comfort of their living room. If that wasn't enough, also included is a brand new unreleased song on the b-side! Fans will be clamoring to get their hands on this one.