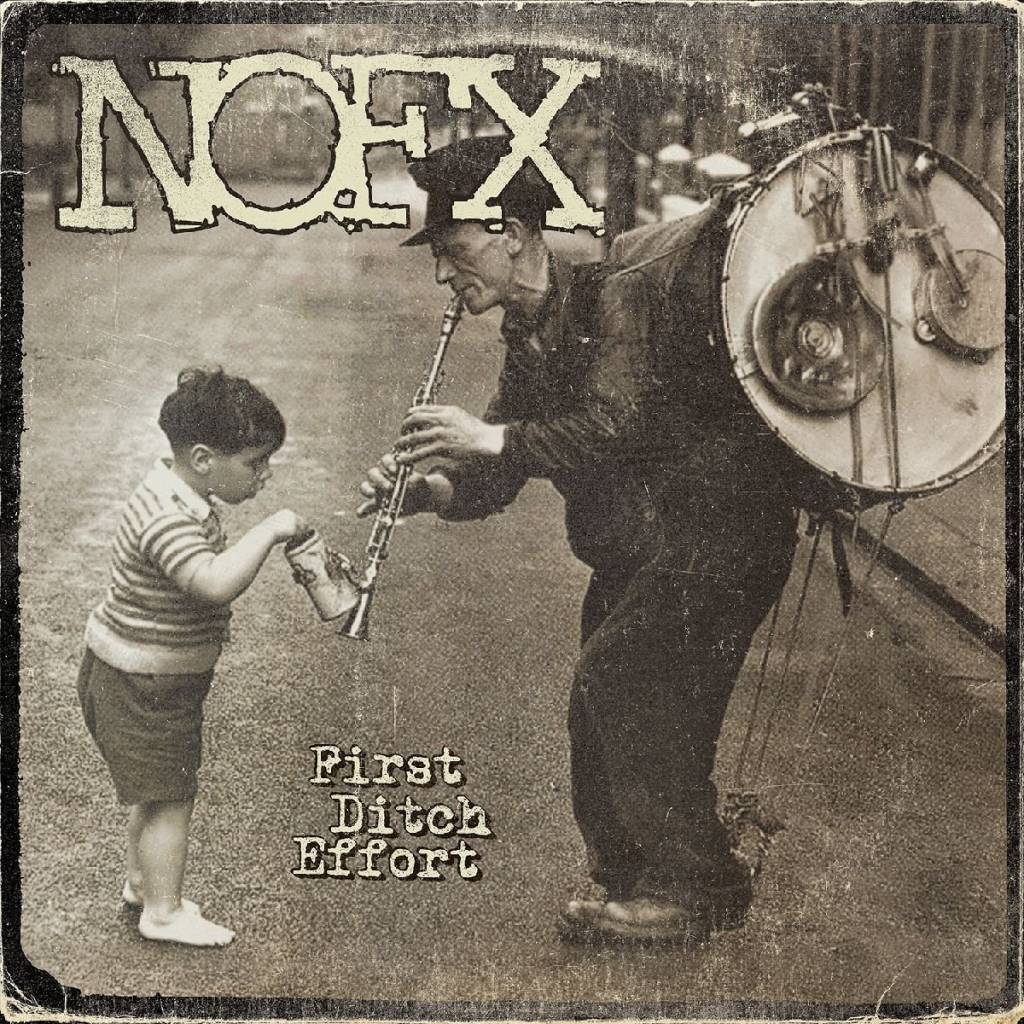 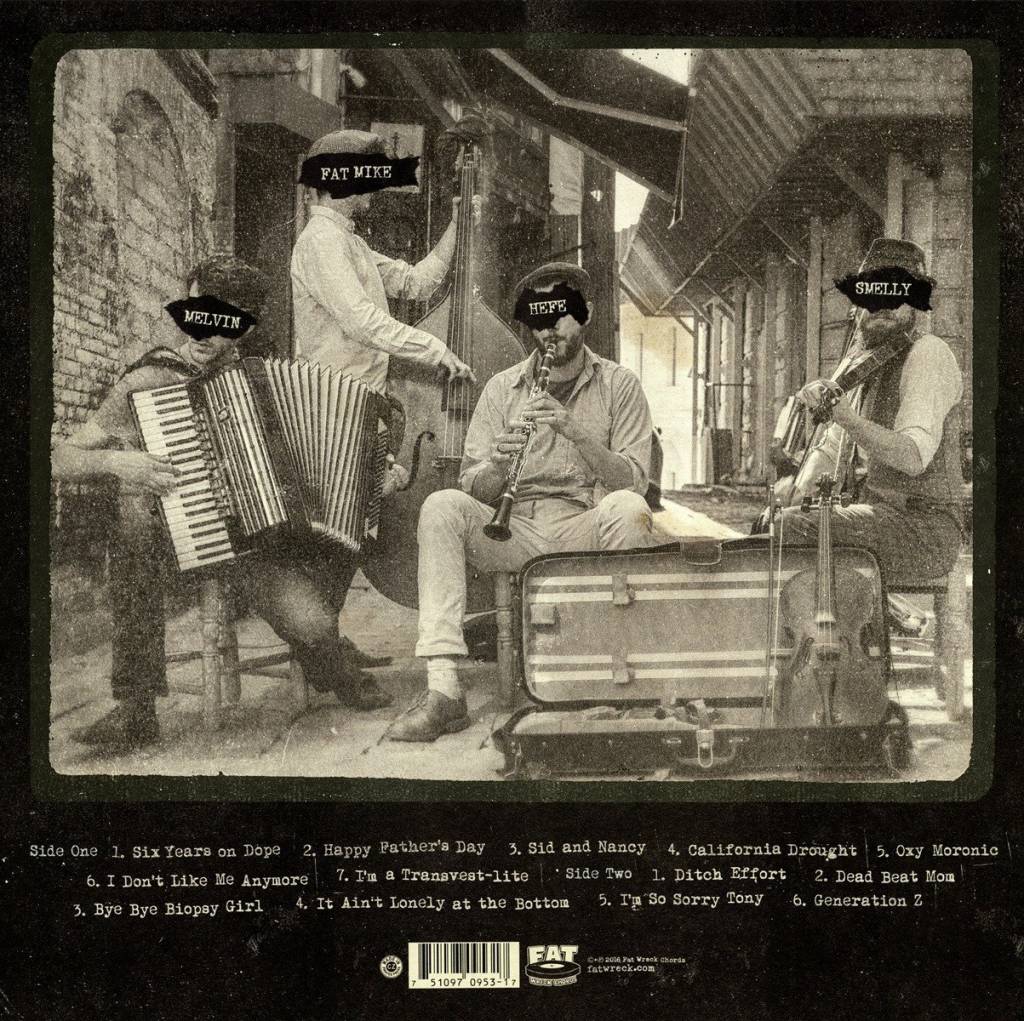 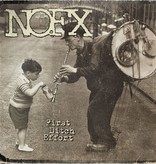 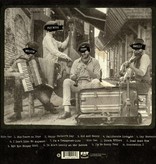 For over 30 years the reigning kings of punk rock have remained relevant by continuing to push the boundaries of their music, lyrics and good taste in a way that's as endearing as it is infectious. For that reason it's remarkably apt that the band's latest LP First Ditch Effort is also their thirteenth because ominous black clouds hang over this collection of songs that see front man/bassist Fat Mike exploring self-loathing and mortality in a more raw and honest way than he ever has before.

Despite the fact that NOFX helped invent melodic punk music (alongside their longtime peers such as Bad Religion and Rancid), they've never made the same album twice and First Ditch Effort sees them continuing to push their own musical boundaries. The band also prove that they haven't lost their innate ability to craft a hook on First Ditch Effort as the conspiracy theory-rich "Sid And Nancy" and self-reflective rocker "I Don't Like Me Anymore" are two of the band's catchiest tracks to date. Fat Mike also credits producer Cameron Webb (Motörhead, Alkaline Trio) for helping make these songs so dynamic. Seriousness and somberness also lie at the core of First Ditch Effort, a fact that's most evident in Mike's musical eulogy to No Use For A Name's frontman Tony Sly ("I'm So Sorry Tony") as well the apocalyptic closer "Generation Z" which features guest vocals from Mike's 11-year-old daughter Darla. It's First Ditch Effort's darkest moments that help make it the perfect soundtrack to both a fresh start as well as the end of the world.