Nina Simone - Fodder On My Wings 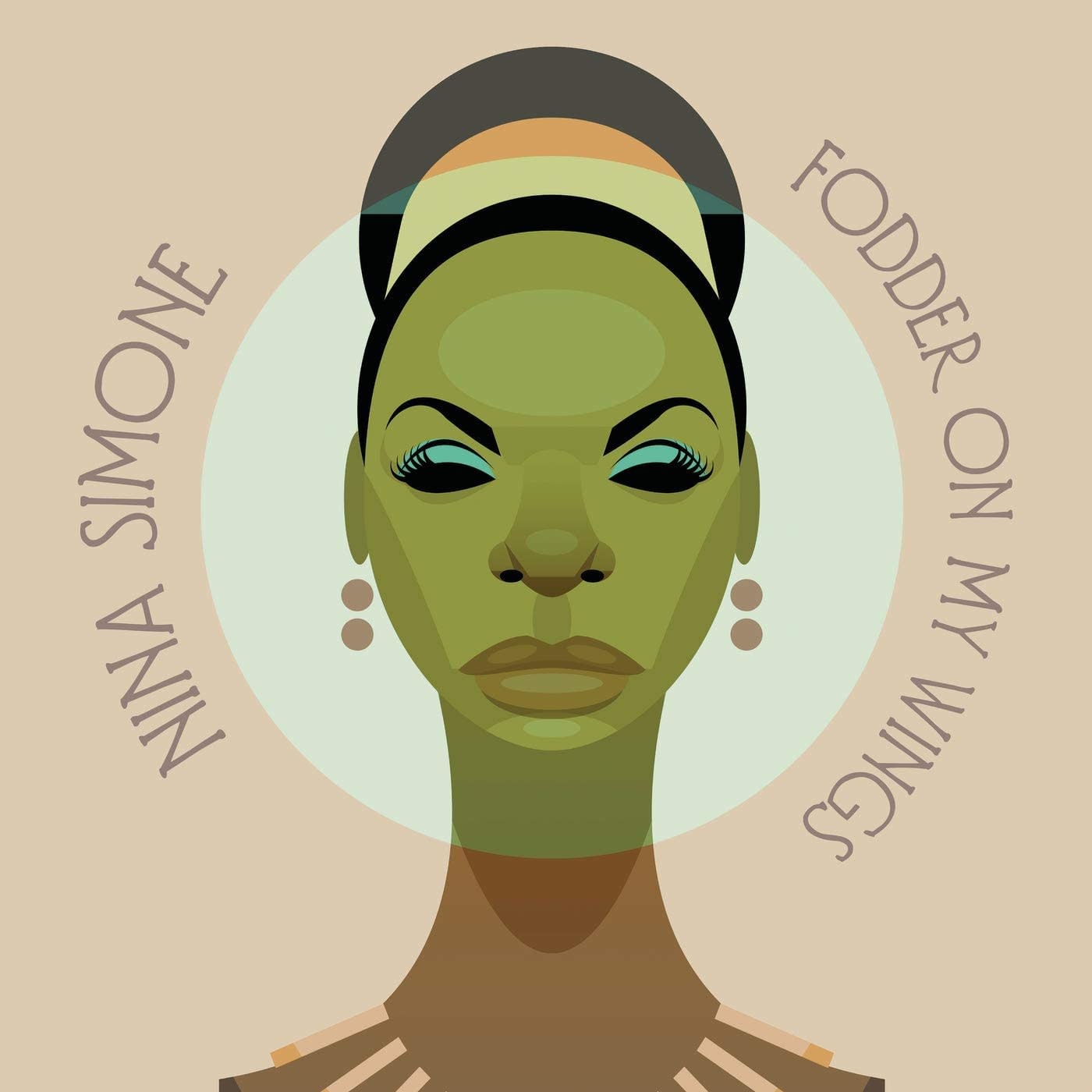 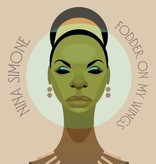 Recorded in 1982, not long after she moved to Paris, Fodder On My Wings was one of Nina Simone's favorite albums. In addition to having written the music and lyrics for all but one of the album's 13 songs, the back cover proudly states that she "arranged, conducted and conceived" all of them. Originally recorded for a small French label and only sporadically available since its initial release, Fodder On My Wings is a lesser known but important part of Nina's musical history.