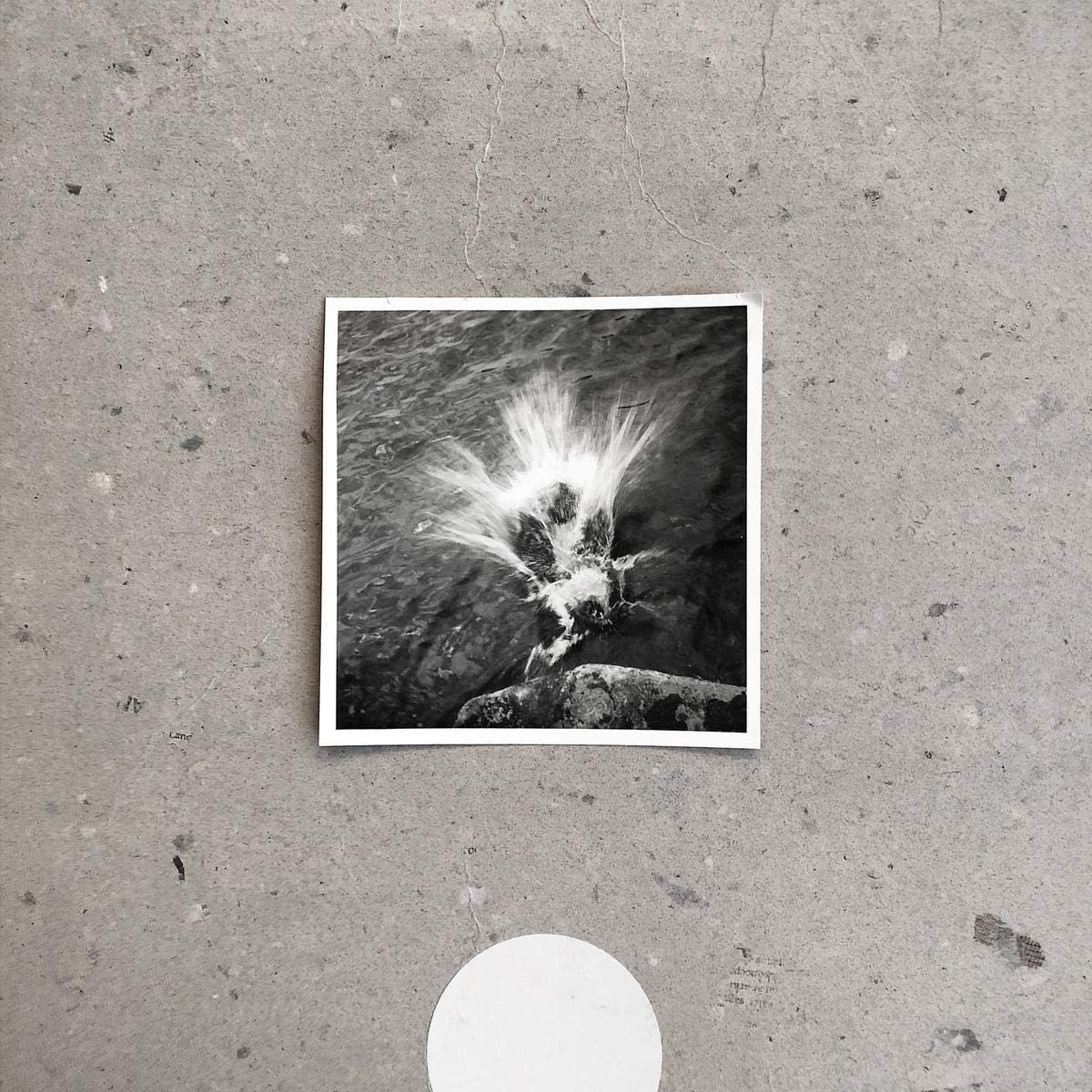 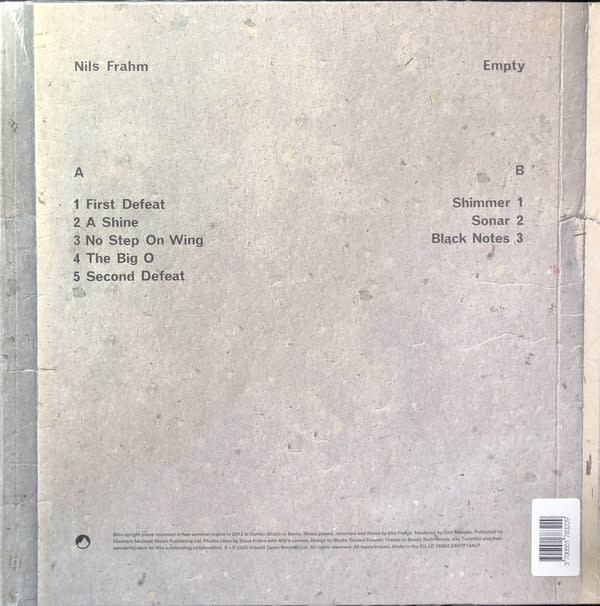 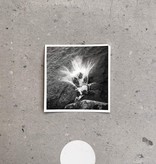 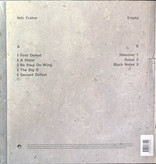 To mark this year’s Piano Day and as an acknowledgement to these unprecedented circumstances we find ourselves in, Nils Frahm surprised the world with a collection of eight solo piano pieces, titled Empty. Conceived of just before Nils broke his thumb and composed the similarly intimate solo piano album Screws, Empty is a soothing vessel of eight simple and serene pieces originally recorded as the music to a short art film he shot with his friend and film director Benoît Toulemonde. Drifting through emotions from the stark and sobering opener ‘First Defeat’, to the gently euphoric ‘No Step On Wing’ and the contemplative but hopeful closer ‘Black Notes’, with its poignant minute of silence, Empty is a comforting score for these turbulent times.