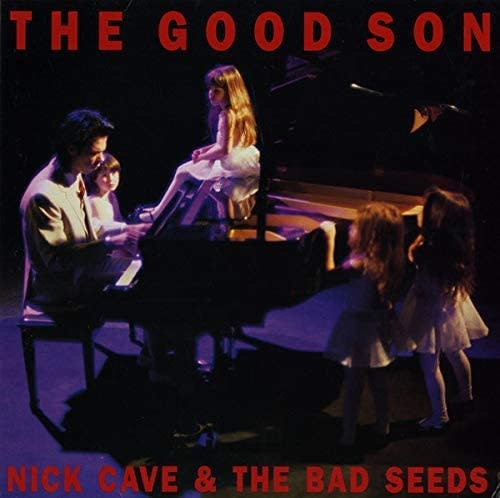 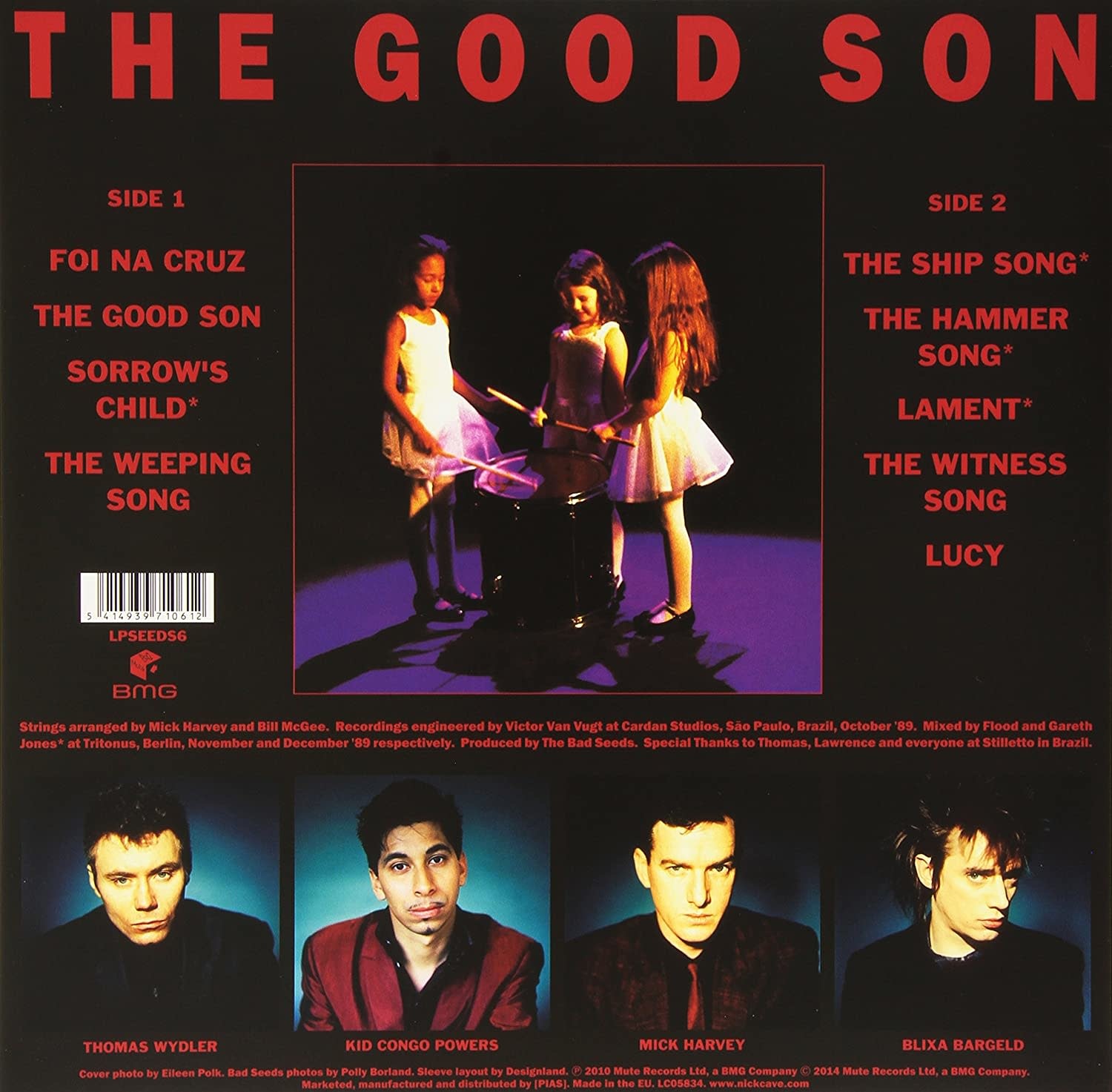 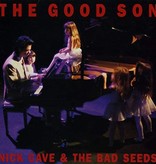 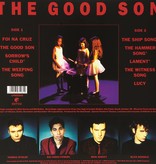 The Seeds followed up Tender Prey with the equally brilliant but generally calmer Good Son. At the time of it's release there were more than a few comments that Cave had somehow softened or sold out, given how he was more intent on exploring his dark, cabaret pop stylings than his thrashy, explosive side. This not only ignored the constant examples of such quieter material all the way back to from Her to Eternity, but Cave's own constant threads of lyrical darkness, whether in terms of romance or something all the more distressing. This said, the softly crooning group vocals and sweet strings on the opening "Foi Na Cruz" certainly would catch some off guard.

The title track itself captured the overall mood of the album, a retelling of the Bible's prodigal son story from the other son, the one who stayed at home and did what he was meant to do. The elegant, reflective "Lucy" and the staccato then sweeping "Lament" are two further high points, but the flat-out winners come dead center. "The Weeping Song," a magnificent duet between Cave and Bargeld, starts out sounding a bit like Gene Pitney's "Something's Gotta Hold of My Heart," which the Seeds covered on Pricks, before shading into it's own powerful, blasted drama. "The Ship Song," meanwhile, equals if not overtakes the Scott Walker ballads Cave so clearly is inspired by, a soaring, tear jerking declaration of intense love that's simply amazing.