Nick Cave & The Bad Seeds - The Firstborn Is Dead

Home / Nick Cave & The Bad Seeds - The Firstborn Is Dead 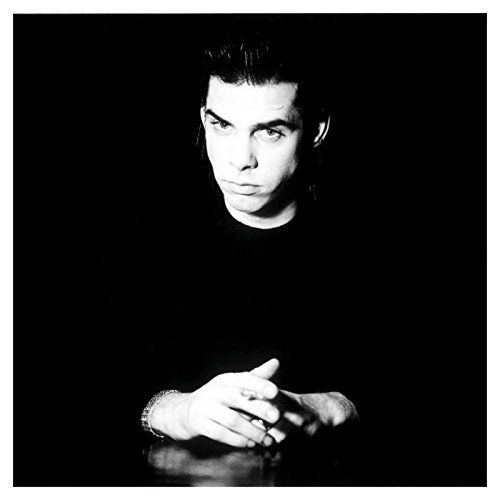 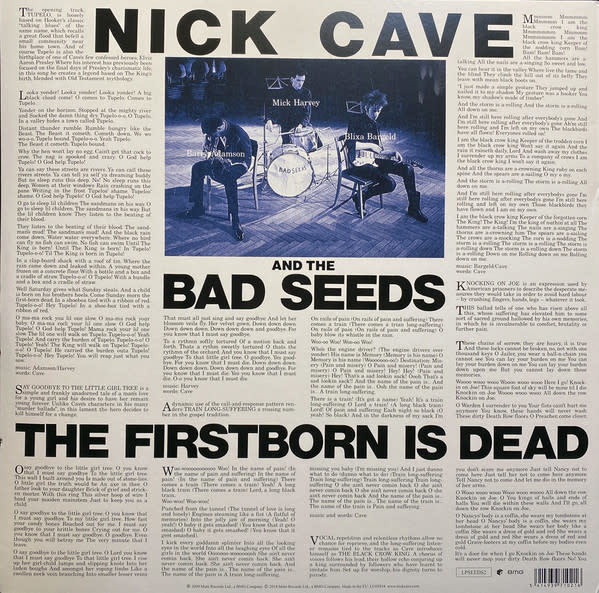 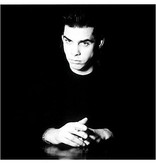 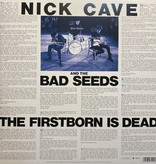 The Firstborn Is Dead', co-produced by Nick Cave, the Bad Seeds and Flood, is the second studio album released by Cave & the Bad Seeds, and was originally released on June 3rd 1985. · Cave explores his fascination with the American South, with references ranging from Elvis Presley to 'Blind' Lemon Jefferson. Recorded in Berlin, Cave later said of this album, "Berlin gave US the freedom and encouragement to do whatever we wanted. We'd lived in London for three years and it seemed that if you stuck your head out of the box, people were pretty quick to knock it back in, particularly if you were Australian. When we came to Berlin it was the opposite. People saw US as some kind of force rather than a kind of wacky novelty act.

The album's title is a reference to Jesse Garon Presley, the stillborn identical twin of Elvis Presley, and 'Wanted Man' was Cave's own take on a song Bob Dylan wrote for Johnny Cash. Dylan gave his permission for the lyrics to be changed, with Cave's interpretation referencing his friends. Also features the apocalyptic classic 'Tupelo'. Vinyl transfer approval overseen by Mick Harvey during Summer 2014, cut at Abbey Road studios. Vinyl is heavyweight 180 gram. This edition, approved personally by Nick Cave, is finally available again on it's original format.